The Tale of a Little Dog... 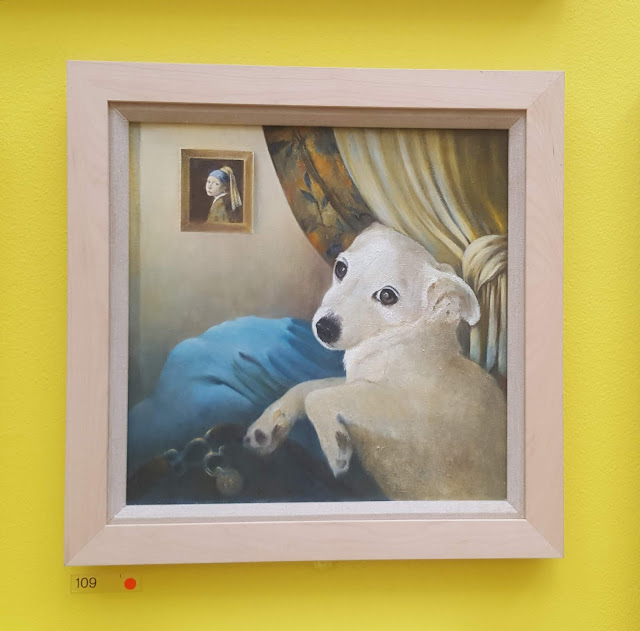 My computer is about to give up the ghost, so before it does, here's a painting of a little dog that became a star in her own right last summer. That's a tale that will have to wait until a battery replacement has been found... 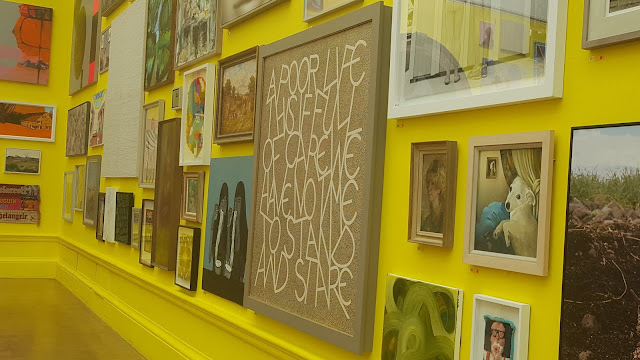 Posted by Beach-Combing Magpie at Sunday, March 31, 2019 No comments: 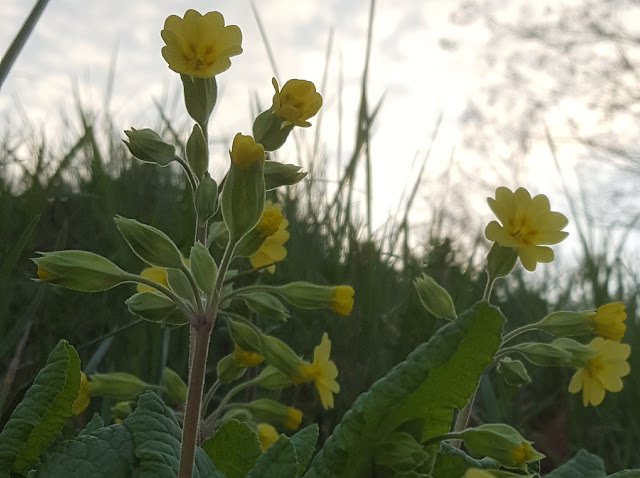 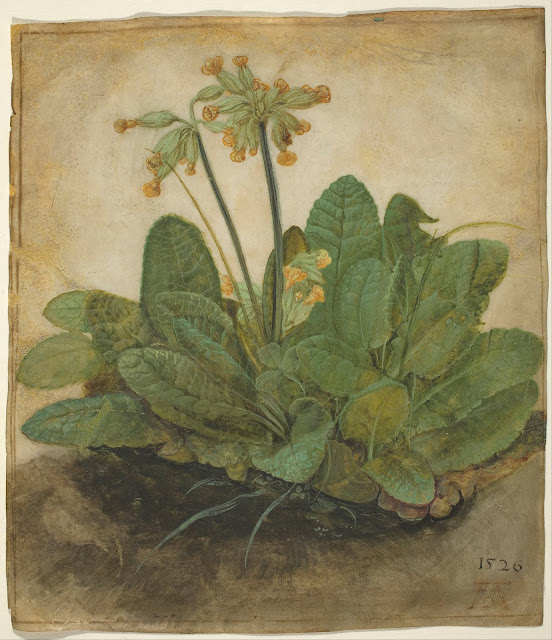 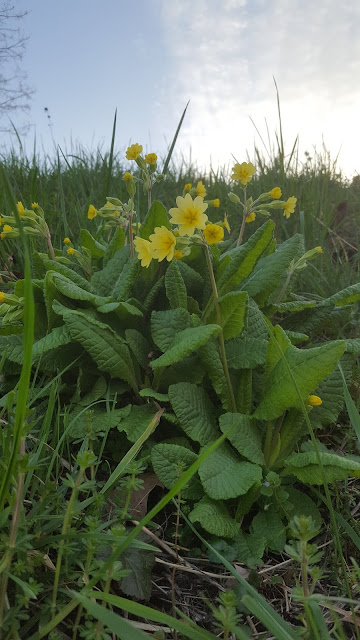 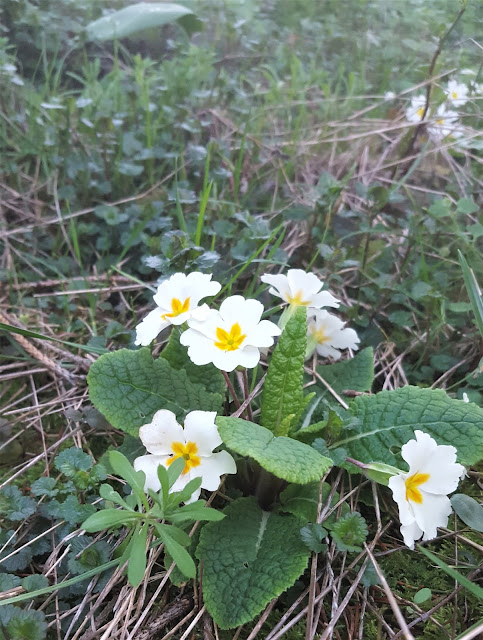 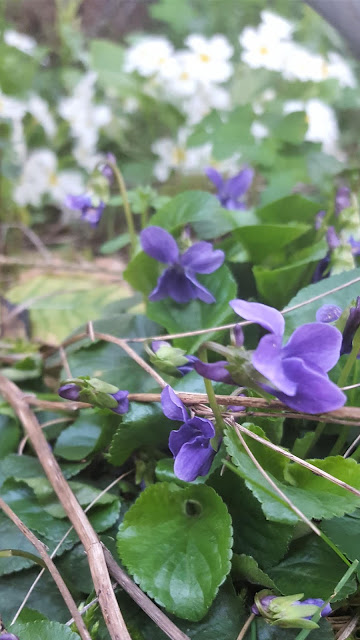 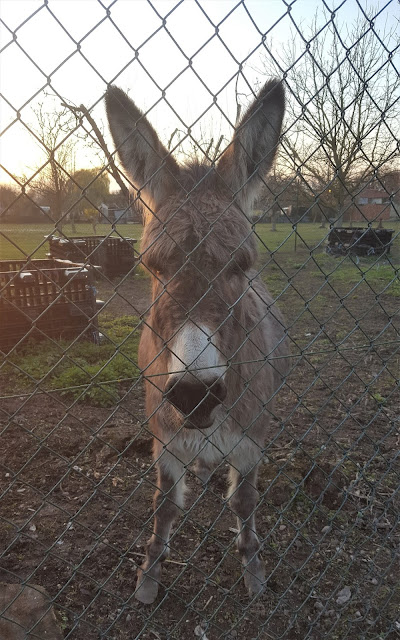 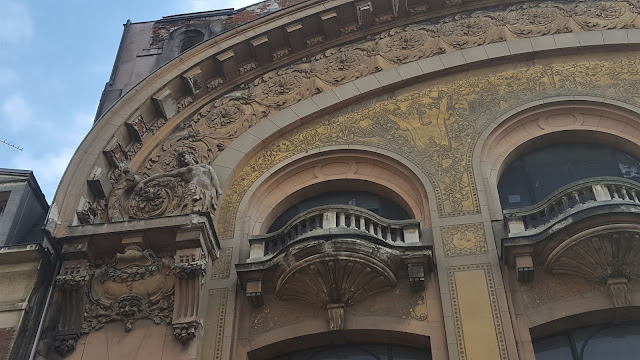 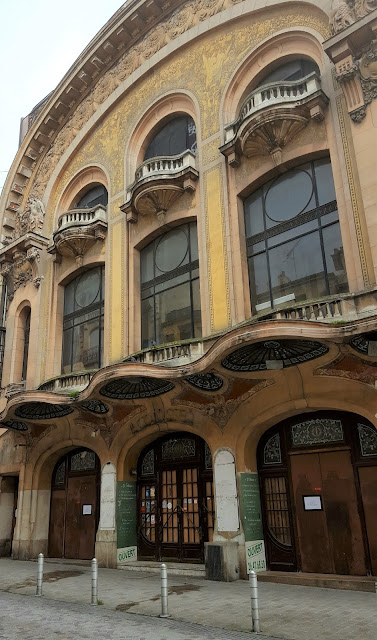 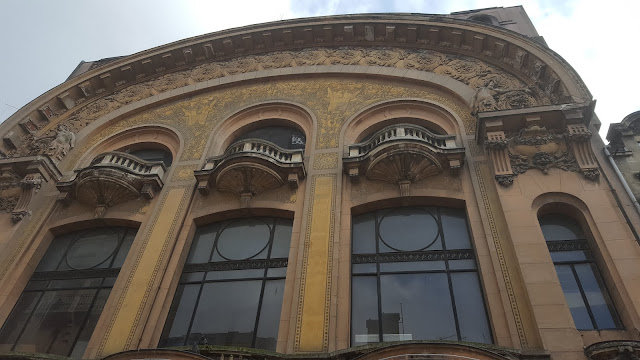 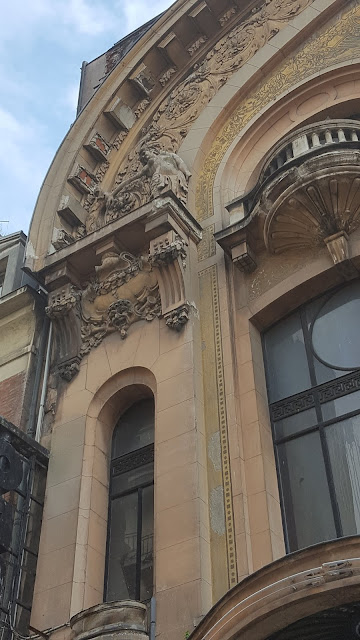 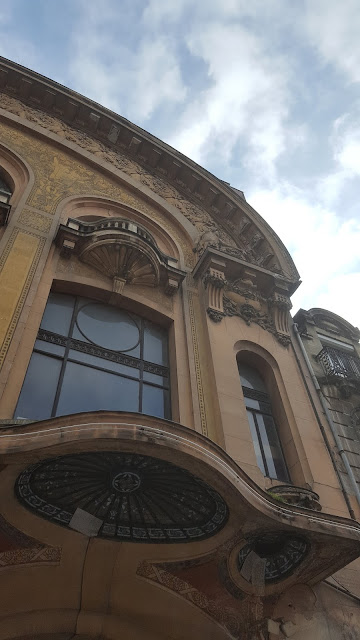 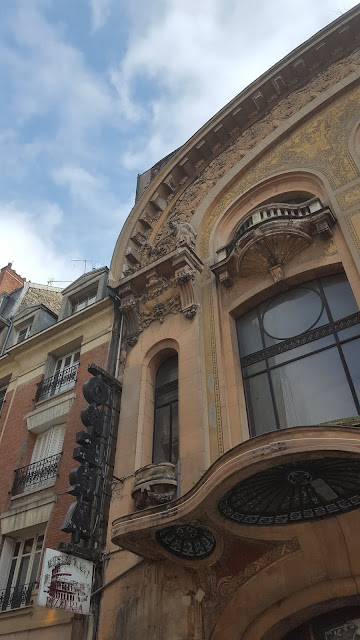 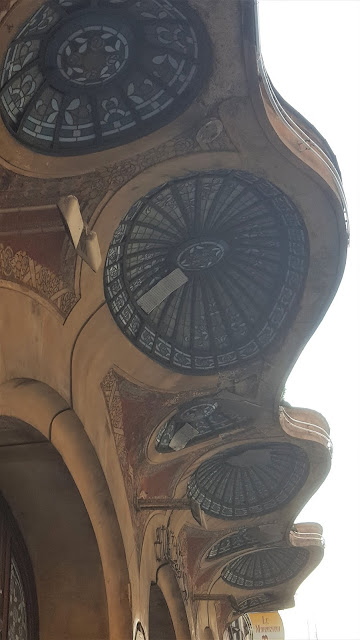 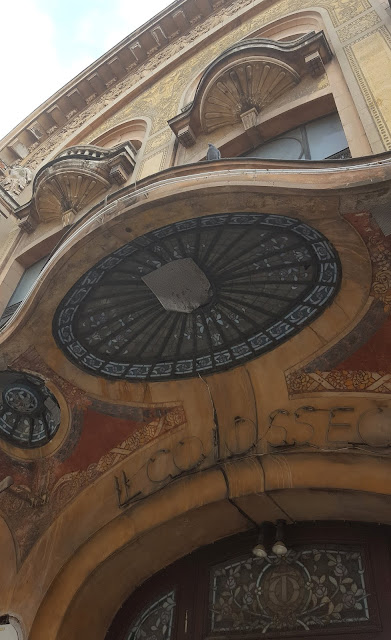 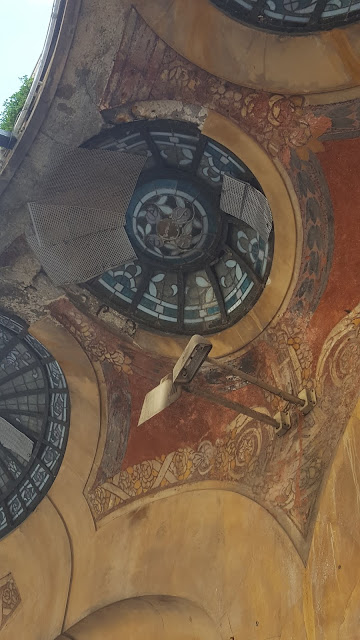 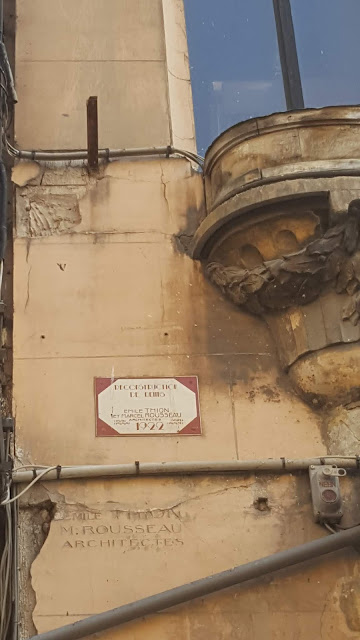 Posted by Beach-Combing Magpie at Sunday, March 17, 2019 No comments: