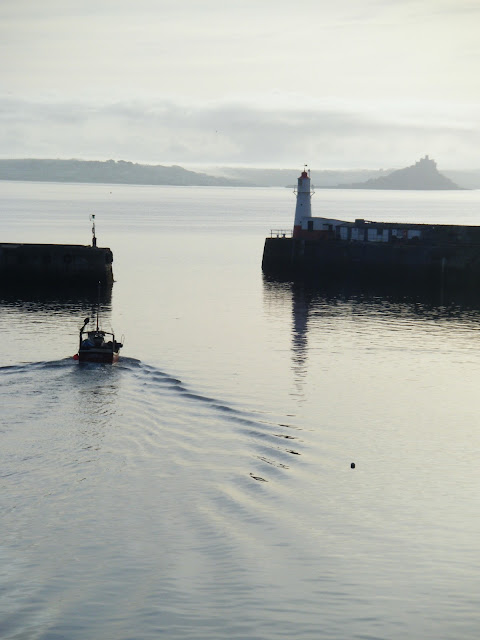 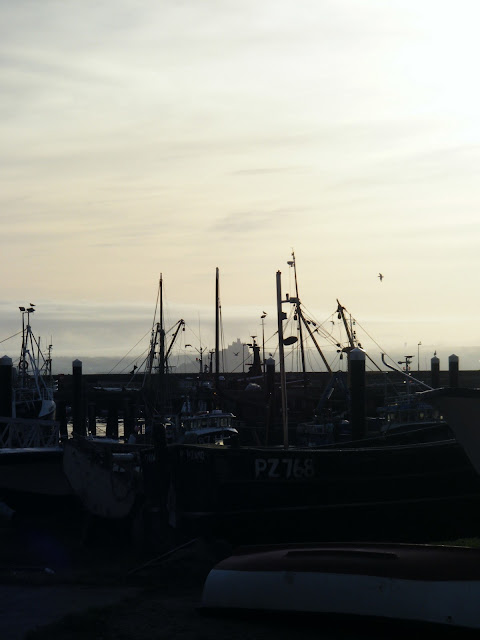 Posted by Beach-Combing Magpie at Sunday, October 09, 2011 No comments: