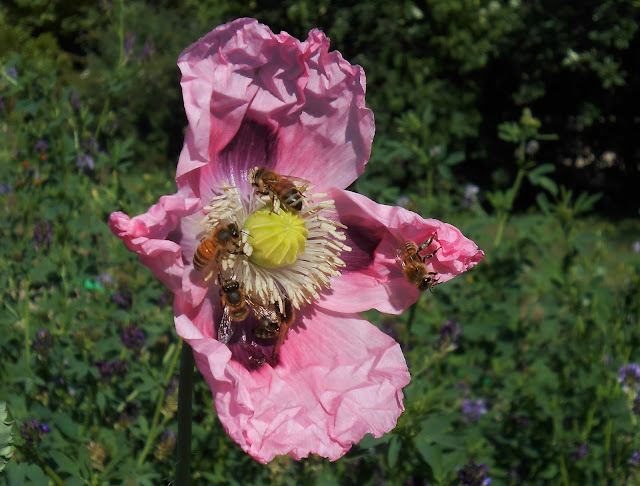 Things have been hotting up here, in every sense, and yet I have ended up with... a cold. 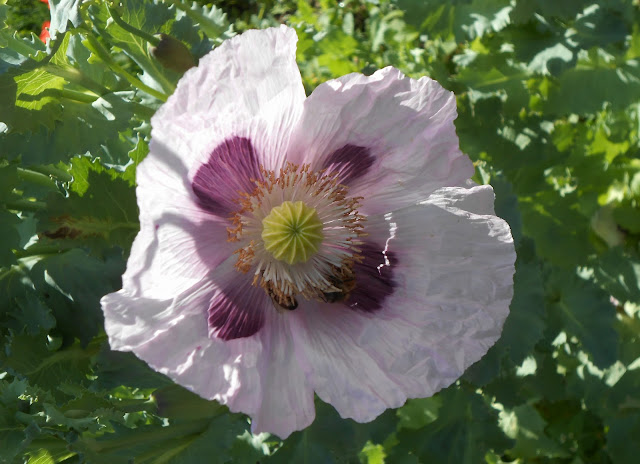 This seems to be a strange state of affairs; feeling so low when the temperatures are so high... 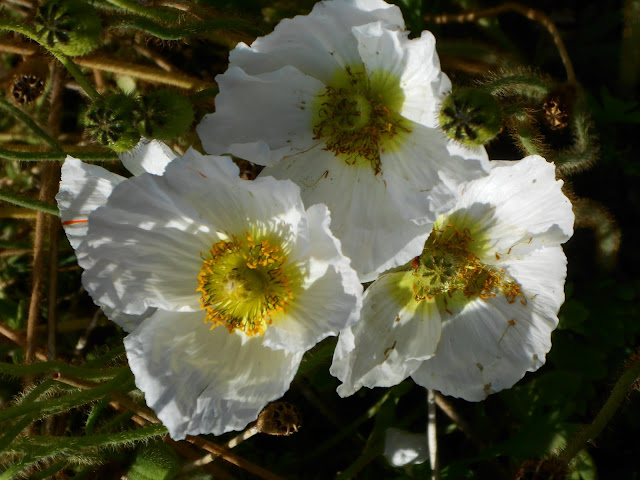 And likewise unfortunate, when the work load is heavy. Finding moments of peace and tranquility is a little frustrating when you can't actually smell anything! 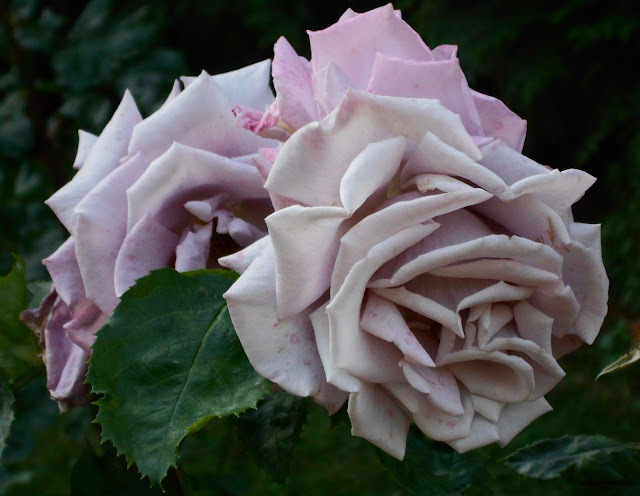 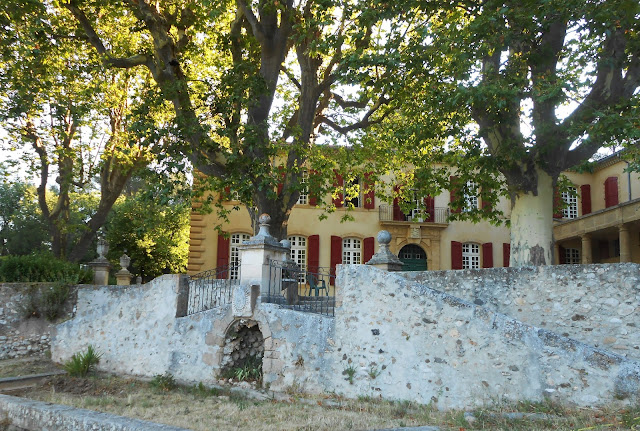 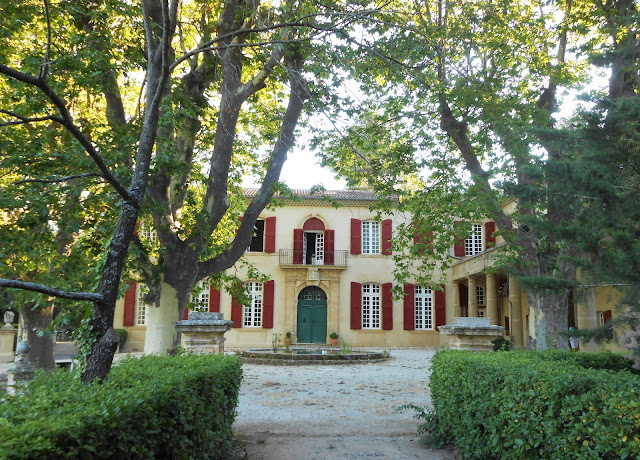 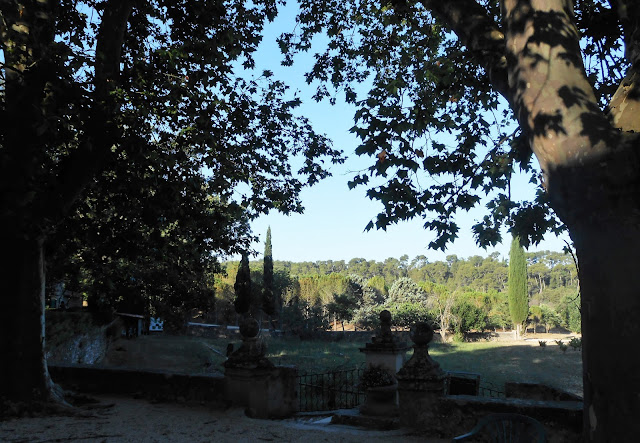 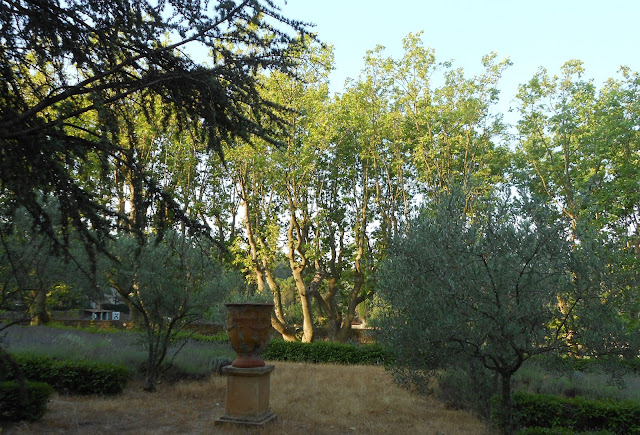 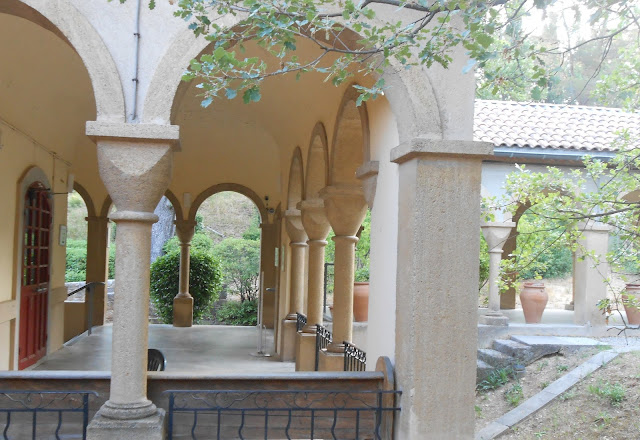 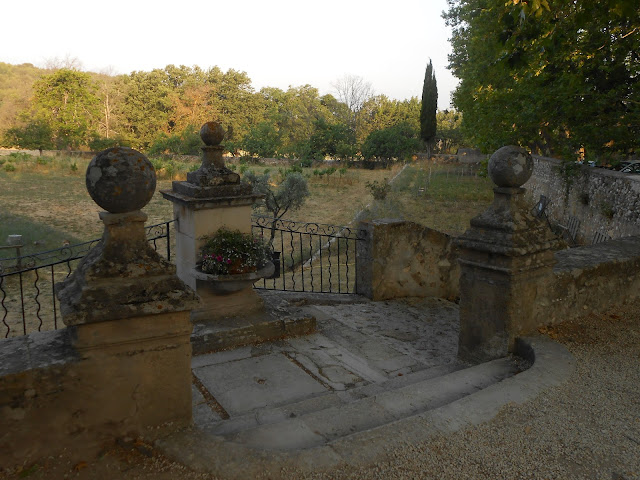 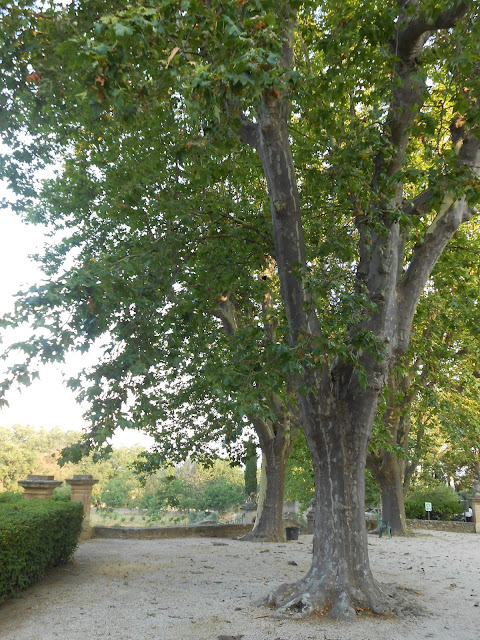 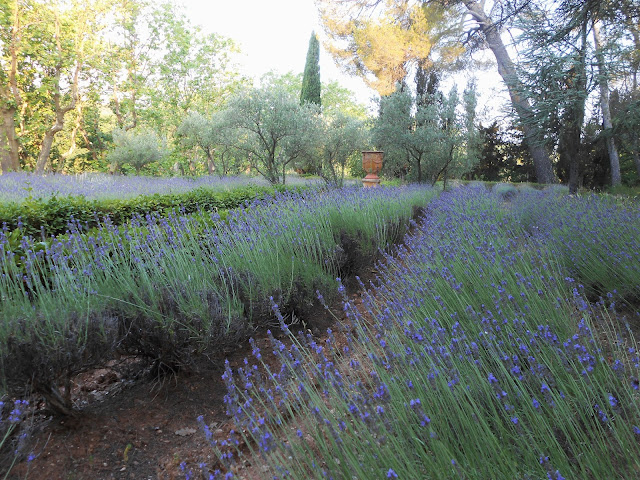 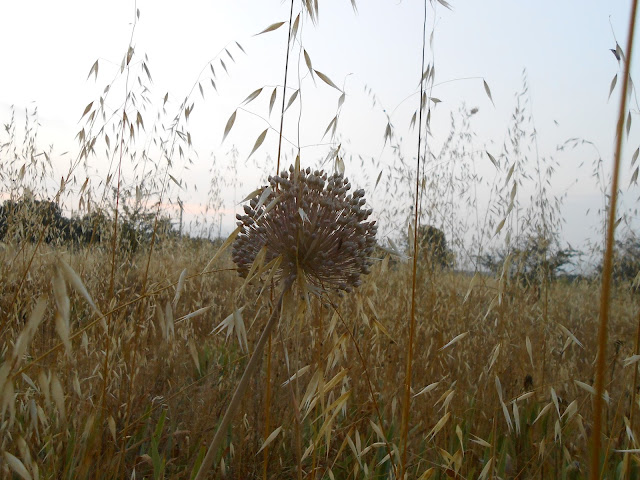 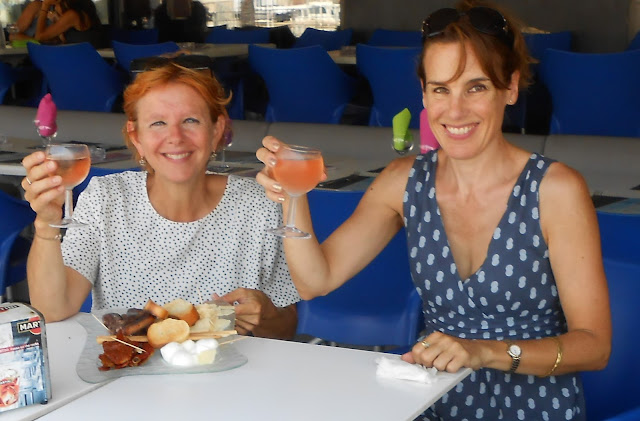 Posted by Beach-Combing Magpie at Sunday, June 25, 2017 No comments: 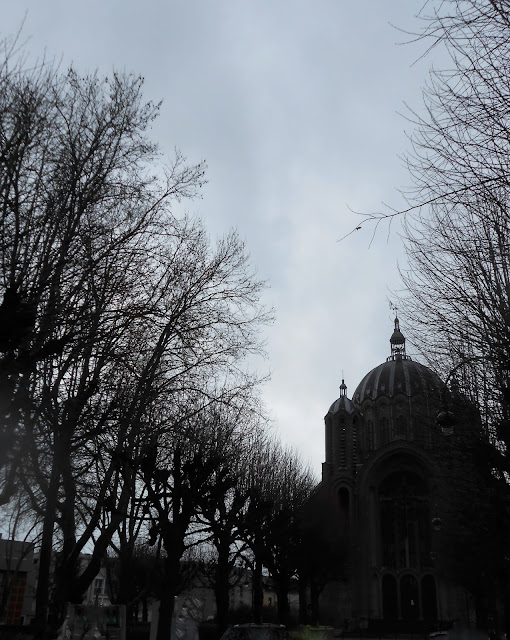 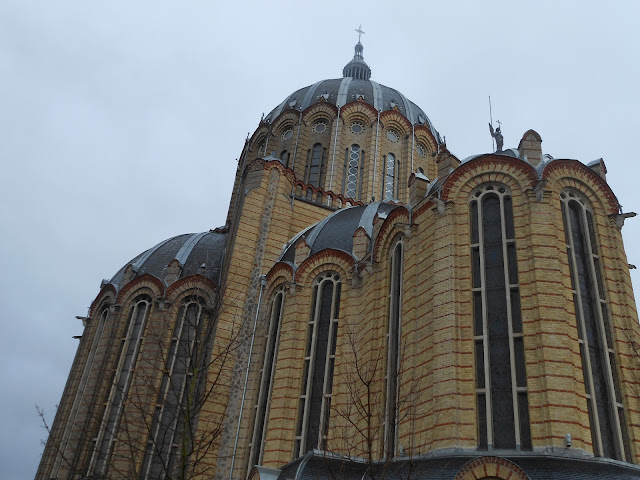 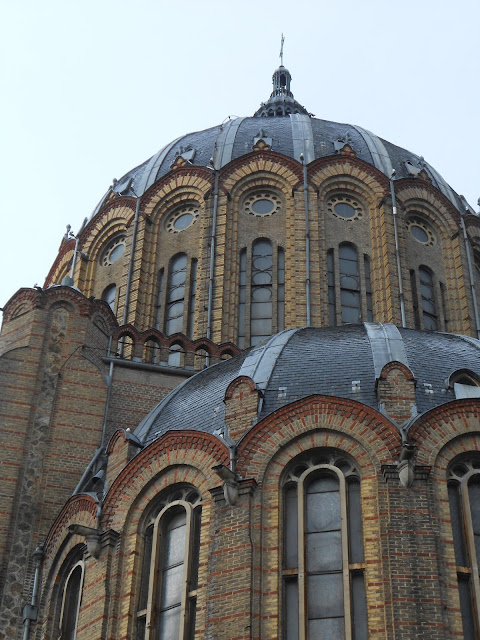 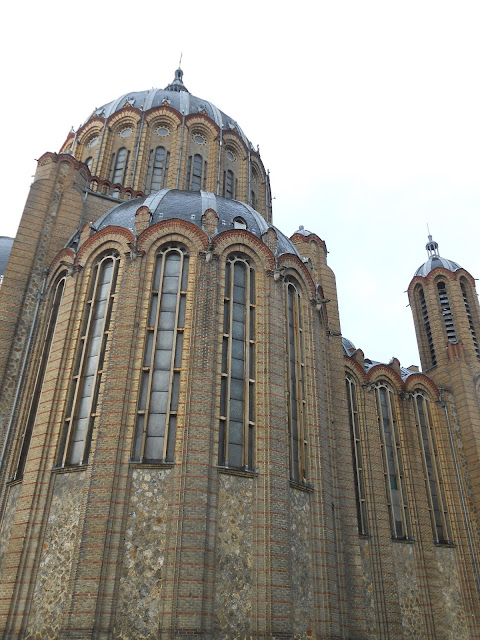 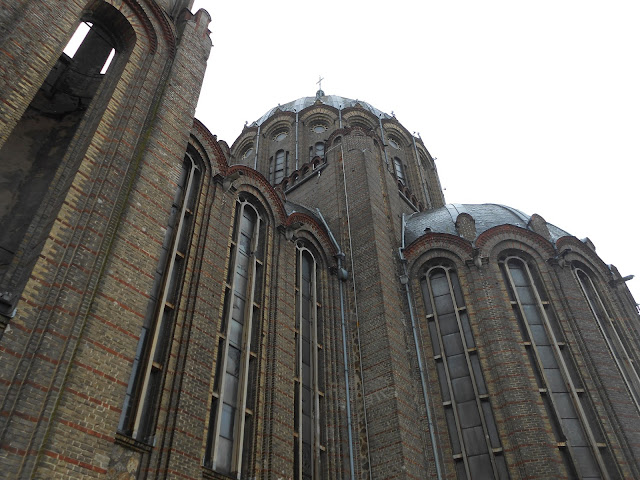 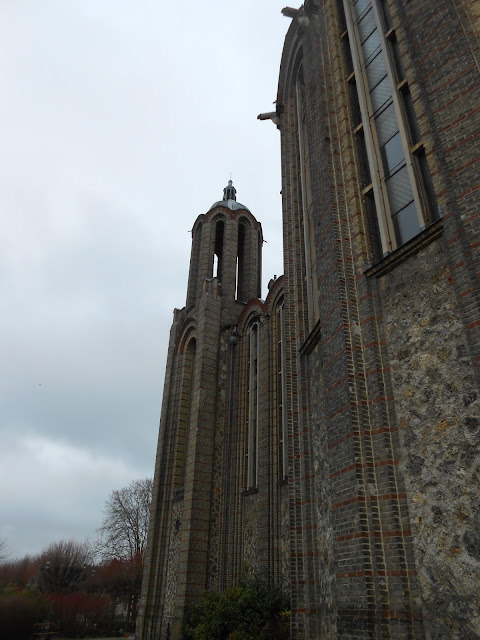 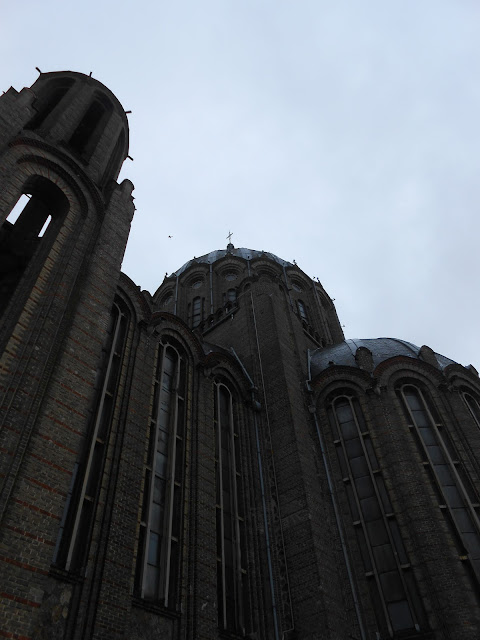 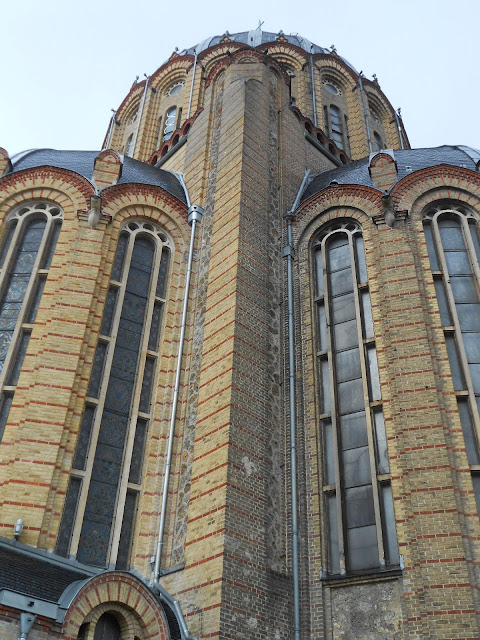 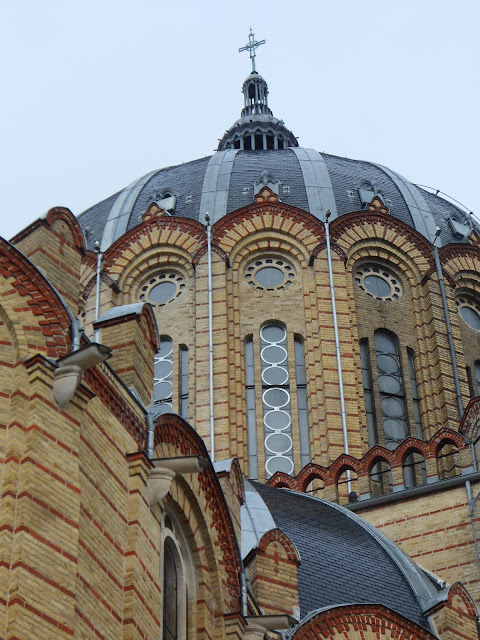 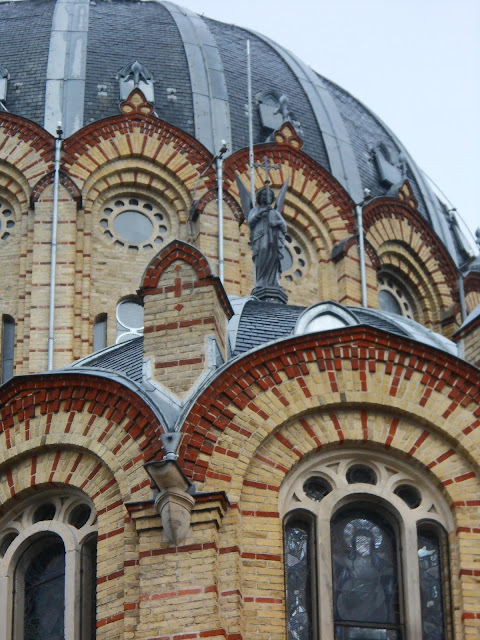 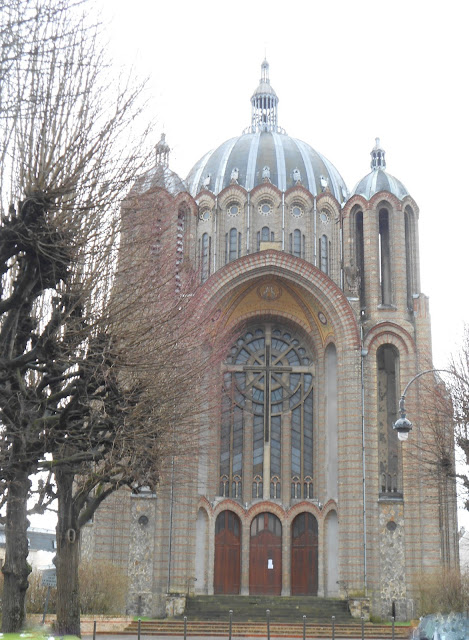