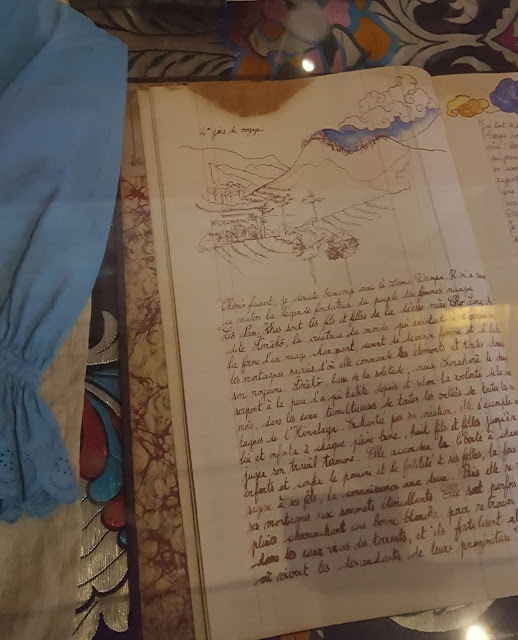 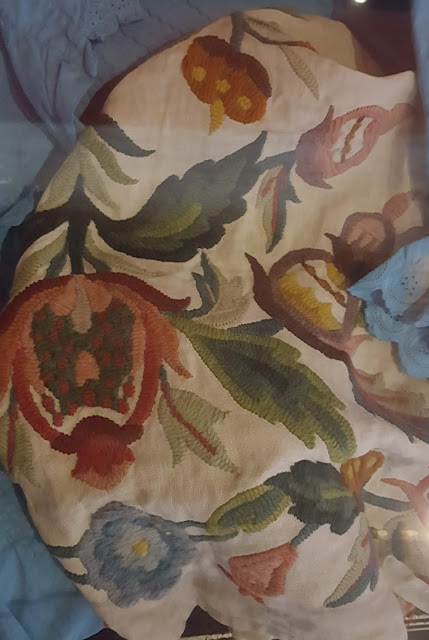 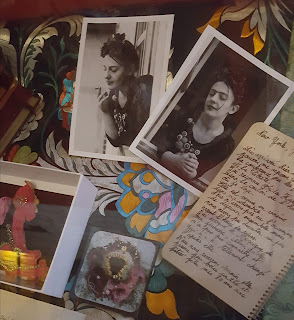 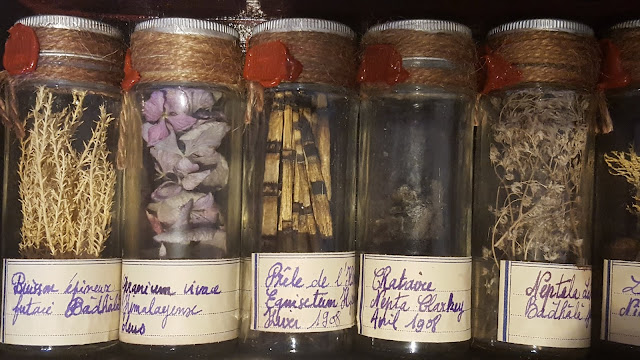 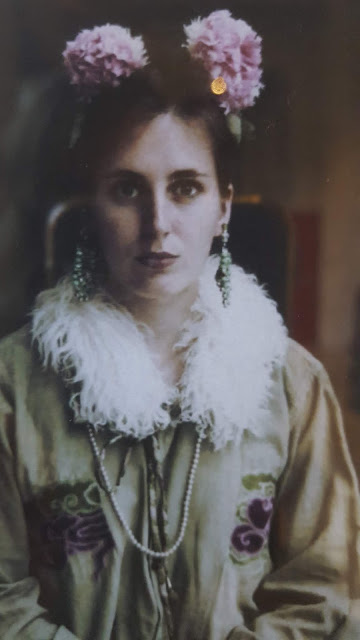 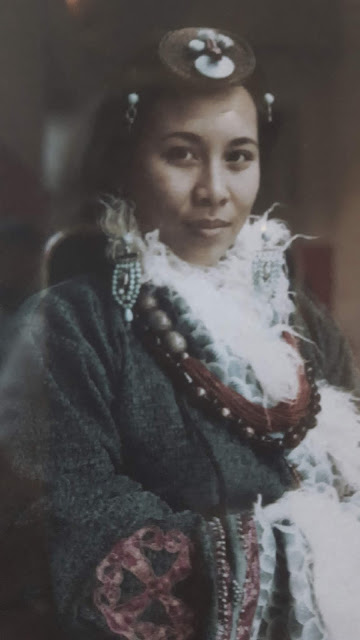 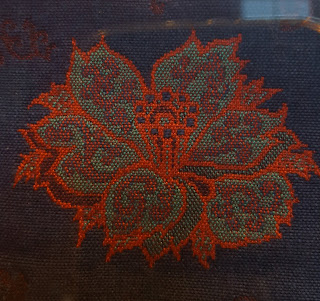 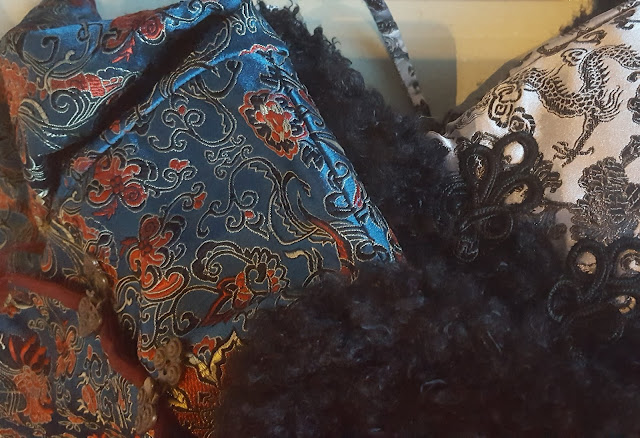 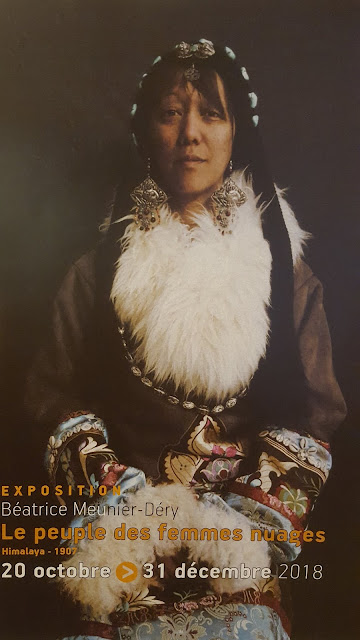 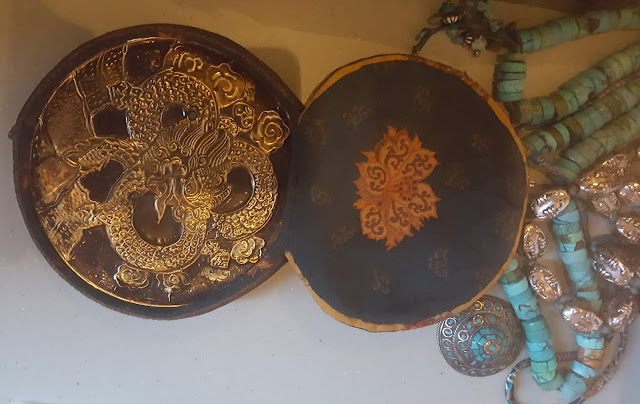 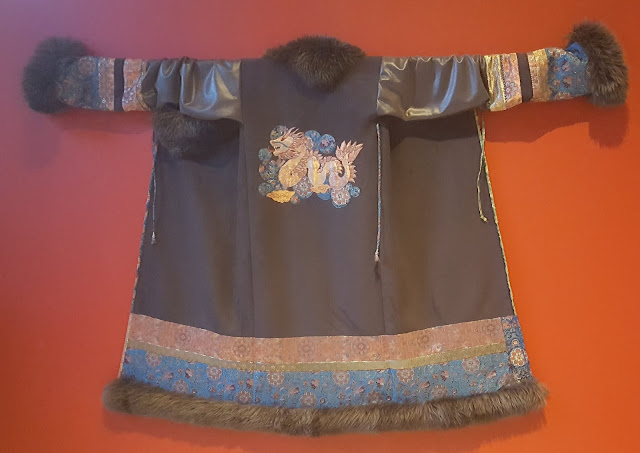 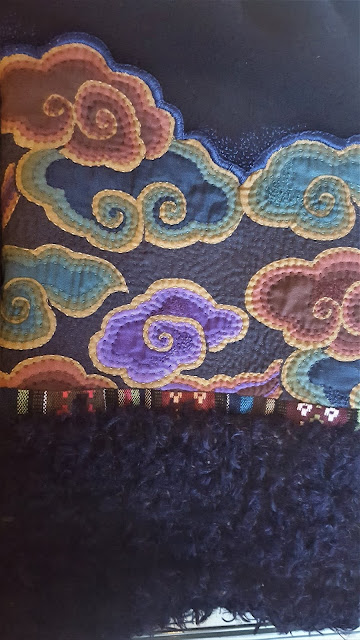 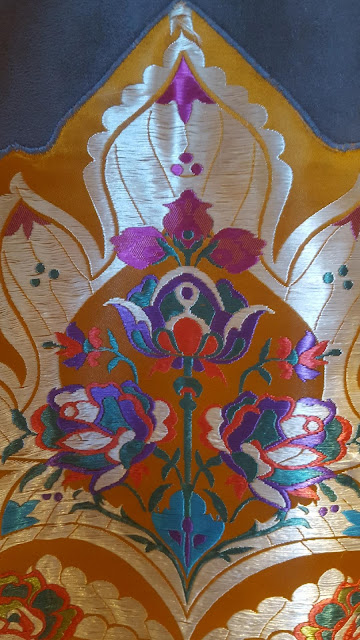 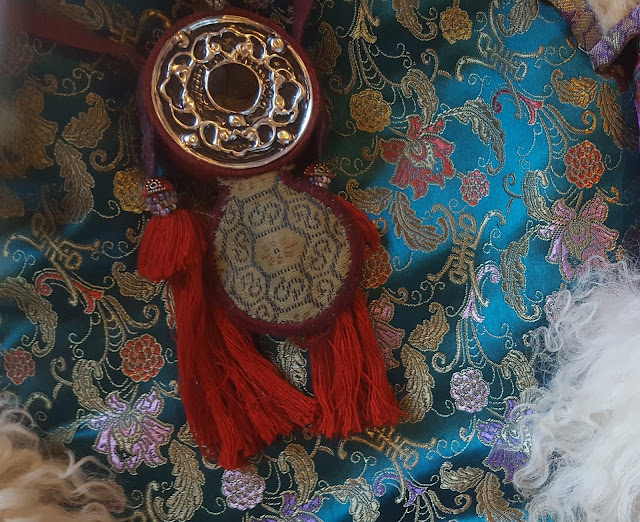 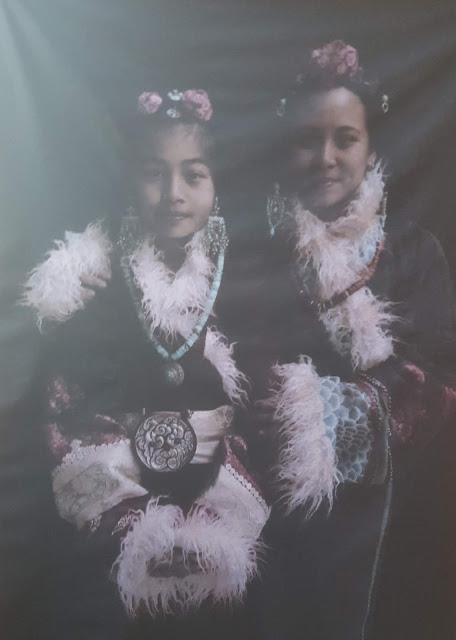 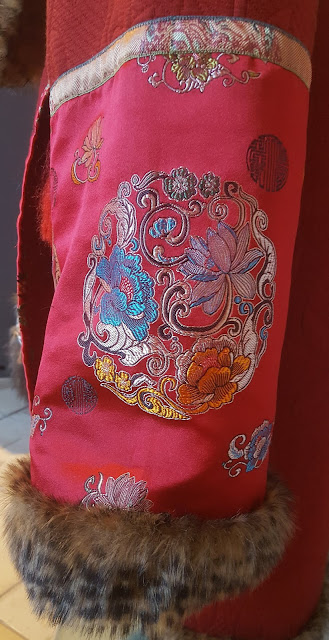 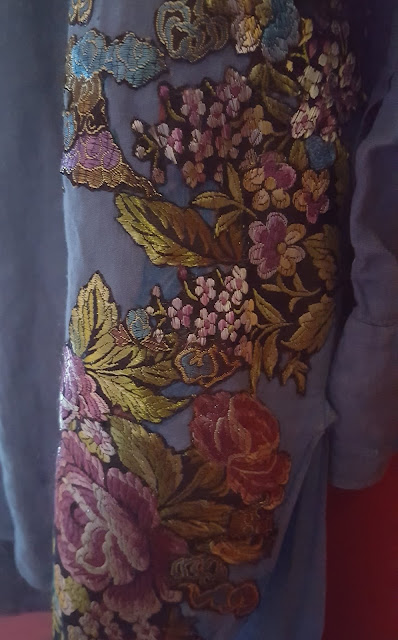 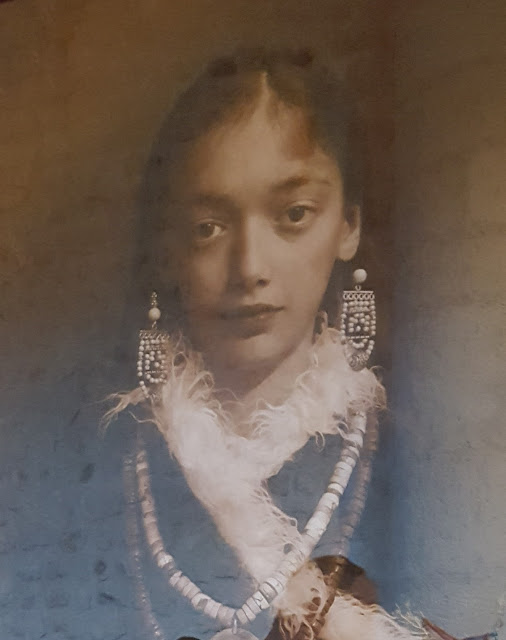 This universe certainly brightened and inspired mine on a dull Sunday afternoon, so the invention of these two characters was surely legitimate and above all, desirable. Ultimately, the artistic aims of the exhibition’s creator, Béatrice Meunier, are realised not just as we are drawn into this illusory world, weaving make-believe with threads of reality, but afterwards too, as we try to find the sense of the whole experience.
Posted by Beach-Combing Magpie at Friday, November 30, 2018 No comments: 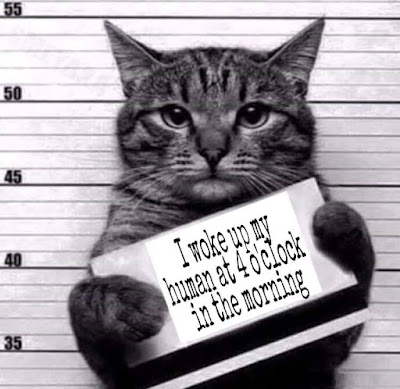 End of the month and end of my tether with the regime of early morning wake-up call from the cats, which they have been applying since the clock-change a few weeks ago. Relentless prodding and pawing, accompanied by plaintive noises, may give way to more determined measures - as objects are deftly projected at great velocity from the bedside table. The action invariably triggers a back-up response from the rabbits, just to drive the point home that this human should actually be tending to all these beastly requirements, rather just being dormant. These needs roughly translate as feeding and fussing, but often just the fact that they have succeeded in getting me up-and-about will often suffice in itself and will send them all off, smugly and with renewed enthusiasm, for a sleeping session. Needless to say, this is usually at a hour which makes the very idea of my returning back to bed seem pointless.

Posted by Beach-Combing Magpie at Friday, November 30, 2018 No comments:

Email ThisBlogThis!Share to TwitterShare to FacebookShare to Pinterest
Labels: Cats 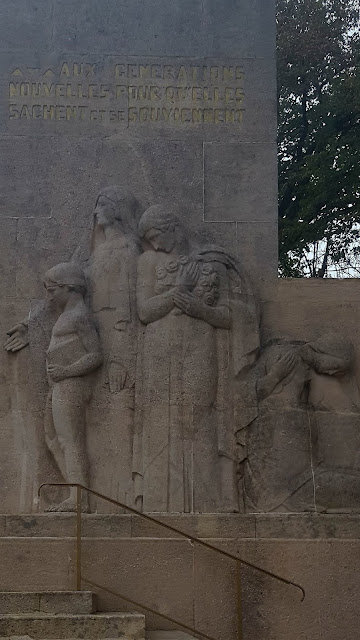 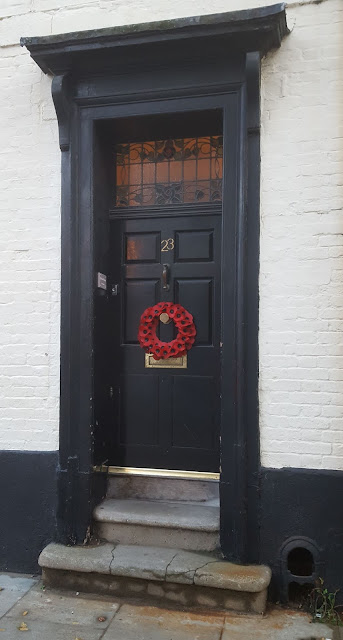 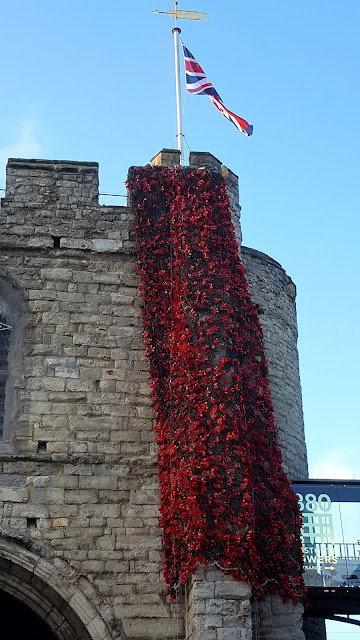 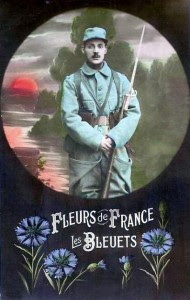 Posted by Beach-Combing Magpie at Sunday, November 11, 2018 No comments: