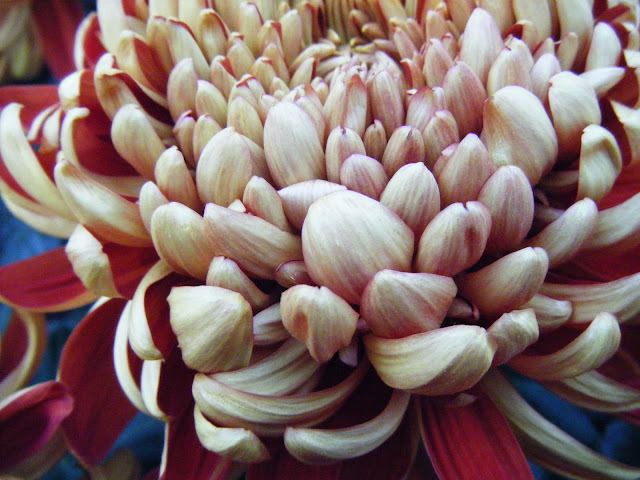 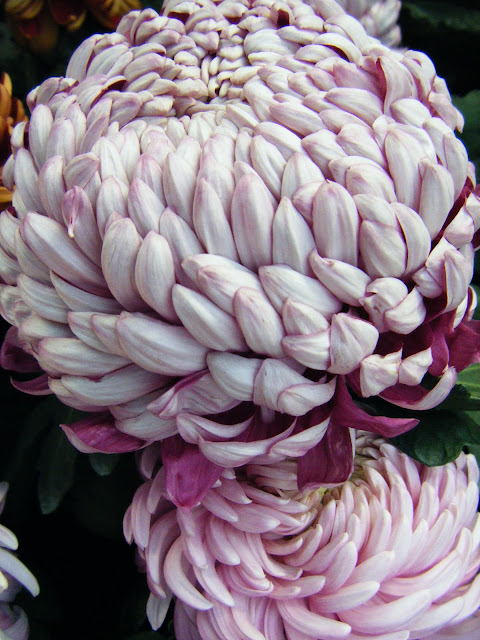 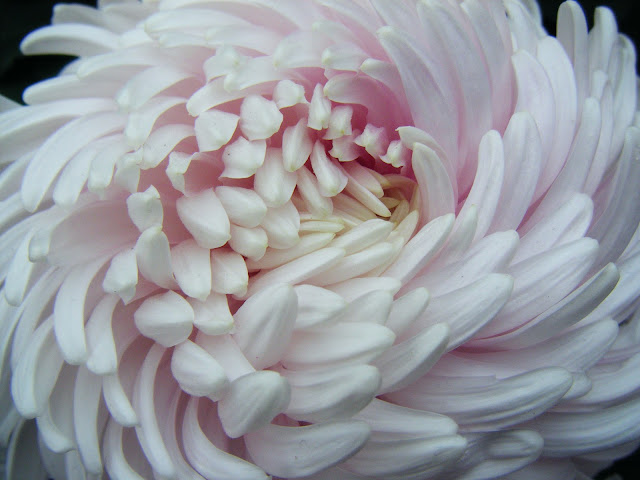 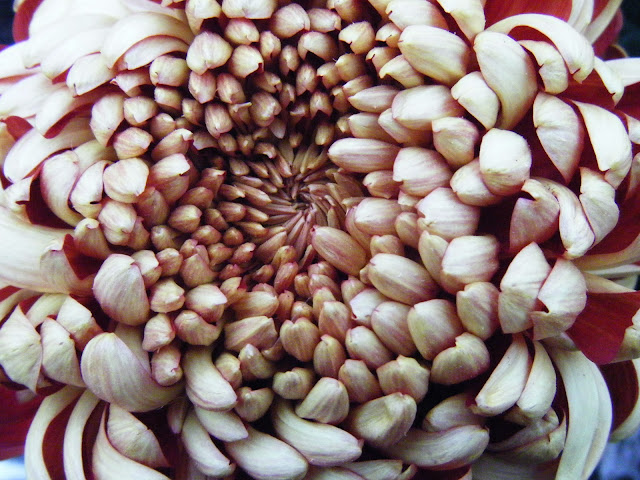 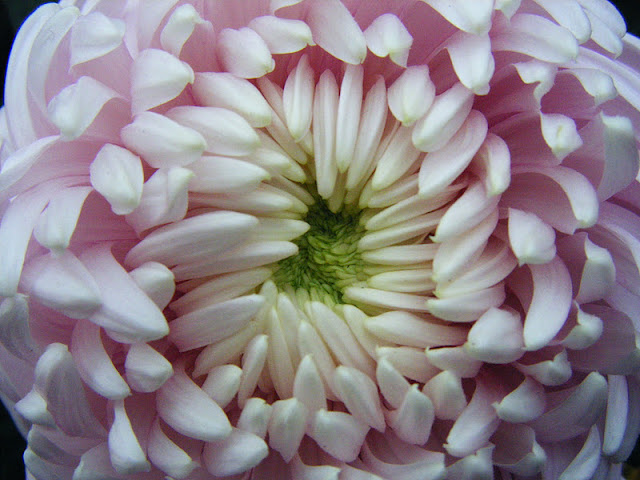 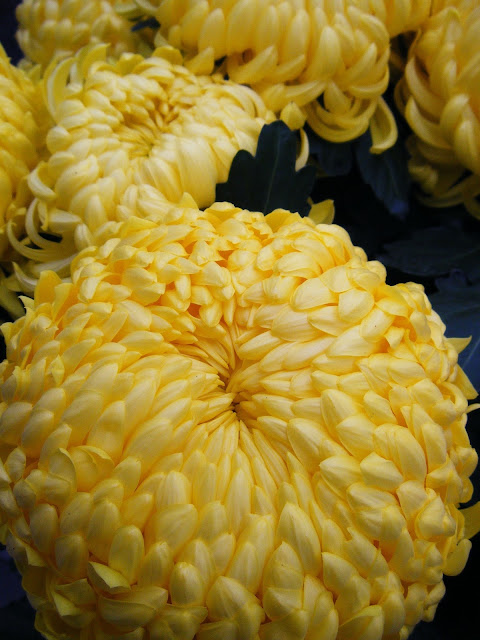 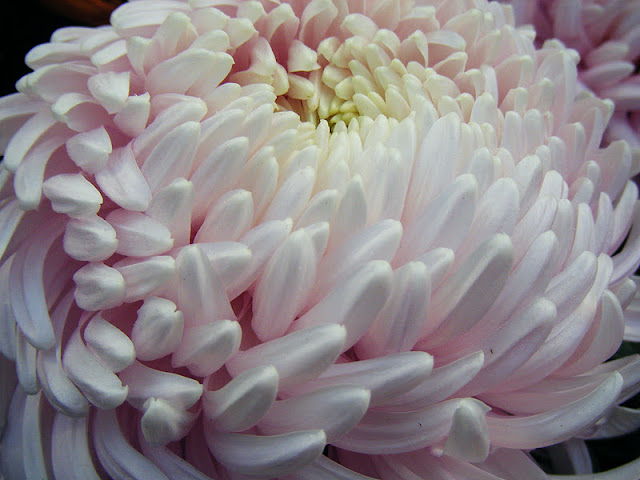 Posted by Beach-Combing Magpie at Sunday, January 22, 2012 No comments:

First day of 2012! There are no bright snow flakes to cloak the darker moments of last year or to help us make a wish for this pure new year, but I'm sure that listening to some of the music from Kate Bush's latest album with this beautiful video should lead you into 2012 in great tranquility!

Failing that, you can always make a wish on a dandelion clock in order to attain the wisdom to become who or what you hope to be this year. Dandelions are perhaps in shorter supply than snowflakes at this time of year, but thankfully I can always resort to my magical clock set in resin! 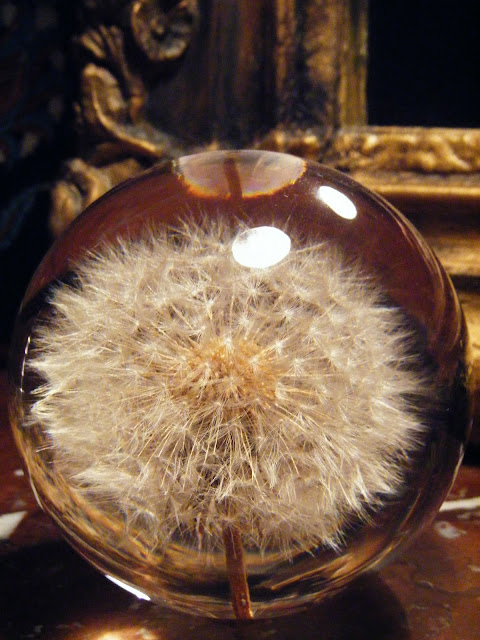 No creature is fully itself till it is, like the dandelion, opened in the bloom of pure relationship to the sun, the entire living cosmos.
- D.H. Lawrence


This is a little poem that I came across, but I can't find any details about the woman who wrote it, nor when or where it was written.

Each of Us a Snowflake