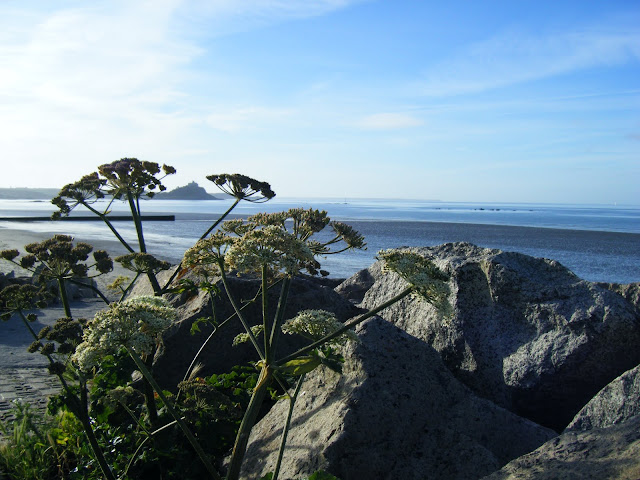 This is one of my favourite views, especially early in the morning - from the track that runs alongside the railway and the sea front and leads from Penzance train station to Marazion. While sunny weather makes it picture-postcard picturesque, as above, it's perhaps even more dramatic and invigorating in the rain and wind with spectacular views of Mount's Bay, and of course, St Michael's Mount. 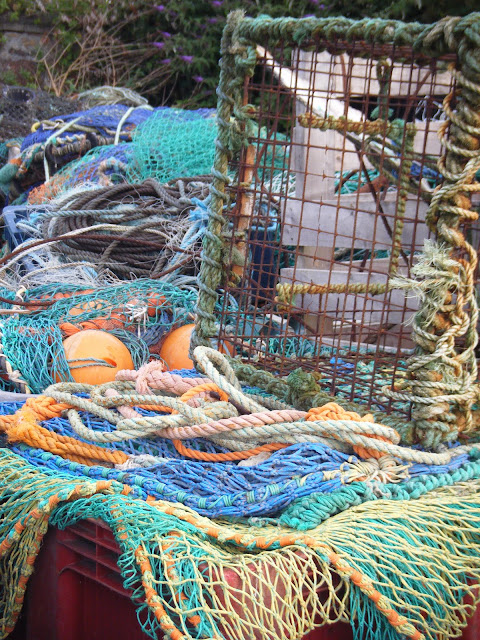 The name Penzance comes from the Cornish words pen, meaning 'head' or 'end' and sans signifying 'holy', forming the word 'Holy Headland'. Pen refers to the rocky headland where the first Neolithic and Bronze Age settlements were established, while it is thought that sans refers back to an ancient chapel dedicated to St Anthony of Padua, a patron saint of fisherman. However, the holy head reference is also brought to mind by the town's seal and first coat of arms, namely, the image of John the Baptist's head on a plate. Not surprisingly the town and its surroundings has had a very rich, chequered past and has withstood many events - not least marauding Turks from the Crusades, an attack by Spanish raiders (looting and destroying the major part of the Medieval harbour area), but also the passage of countless other Barbary pirates, smugglers and privateers. As a natural anchorage point for sailing ships coming back into the English Channel from oceans afar Penzance witnessed significant sea traffic and consequently news of great events overseas was transmitted to the local fishermen in the Mount's Bay via these homebound ships. In this manner, traders of silk, spices and other riches also brought back with them tales of the Spanish Wars and the French Revolution. The victory at Trafalgar and Nelson's death were announced in Penzance (in today's Union pub in Chapel Street) before Londoners were to hear of such events.... 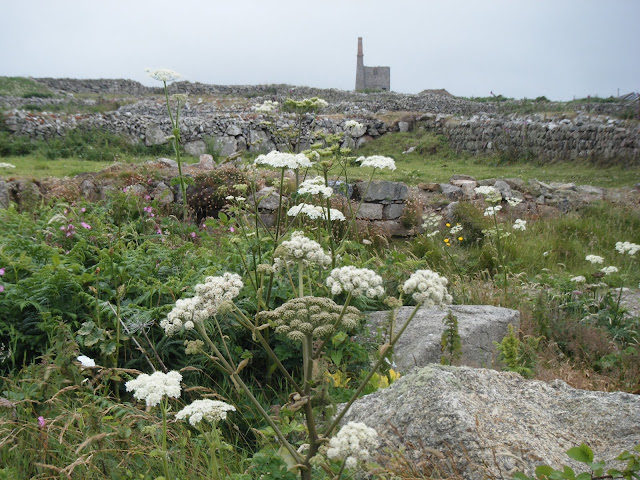 Around the area you can still see the remains of Cornwall's great mineral industry - copper, tin and the by-product arsenic... with the old engine houses. These look spectacular against the landscape, especially the coastal workings and reflect the industry that employed a large part of the population with work that was extremely dangerous and difficult. Here is part of Levant mine, near Pendeen, with its tortuous shafts and galleries some going kilometres off the mainland, under the Atlantic. The slump in the latter part of the 19th century due to cheaper foreign supplies hit the Cornish mines hard, and although mining tin lodes provided work many men were obliged to find employment elsewhere, often emigrating to California or Australia to the extent that a mine would often be defined as "a large hole in the ground with a Cornishman at the bottom." 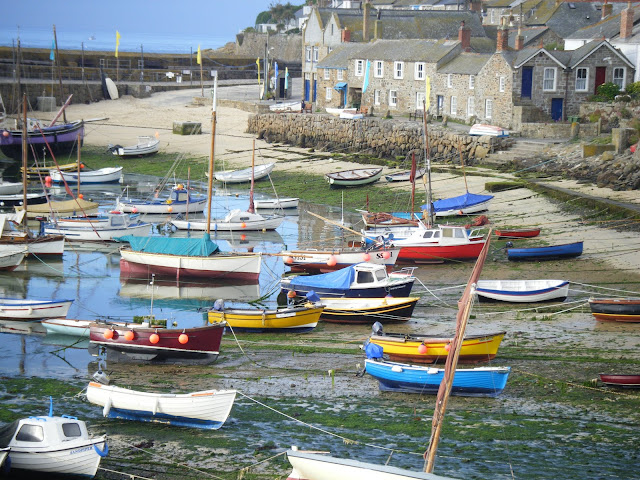 Penzance was made the principal town of the Mount's Bay in the 17th century (previously neighbouring Marazion had been considered the main mercantile centre) and its importance grew, largely thanks to its role as a 'Coinage' town, where tin from the regional mineral mines was assayed before sale and exportation. The town benefitted from the increase in wealth and this prosperity is reflected in the Georgian and Regency architecture. Needless to say, fishing continued to be the major source of income; Cornwall being the heart of the pilchard fishing industry. While the boats set off from Newlyn and Mousehole, the salted catch was exported from Penzance, largely to the Mediterranean, giving rise to important trading relations with the French. This is a photo of Mousehole which I took during their Sea, Salts & Sail Festival this year, the festival being an event to celebrate the maritime heritage of this little fishing village.
Parallel to this legitimate, open business was the smuggling - a 'free trade' -which involved many, even respectable citizens, and has been highlighted in literature ever since...  Today the Turk's Head pub, in Chapel Street, Penzance, is now decorated with original artifacts from the seafaring past, with furnishings from galleons and other great vessels. It is well worth a visit for its unique visual experience (and good food & drink!!), and dating back to the 13th century this pub is said to have cellars that were once linked to the seafront by a smugglers' tunnel!

In the 1860's Penzance was to become the southwest terminus of the railway network that finally linked Cornwall to London, with the opening of Brunel's railway bridge over the River Tamar at Plymouth in 1859. The Great Western line greatly multiplied trade opportunities for the Mount's Bay region as perishable goods could be transported for sale in the capital. Likewise, as the Victorian taste for travel grew, more and more visitors came to discover Penzance and its area, with many artists attracted to St Ives and Penzance by the landscape and luminosity.

It is largely from tourism that the regions thrives today and at the railway station a large granite plaque greets visitors in Cornish - Pensans A'gas Dynergh - Penzance welcomes you! I just love walking around the area, but especially next to the railway track and then wandering along the sand for some beach-combing! 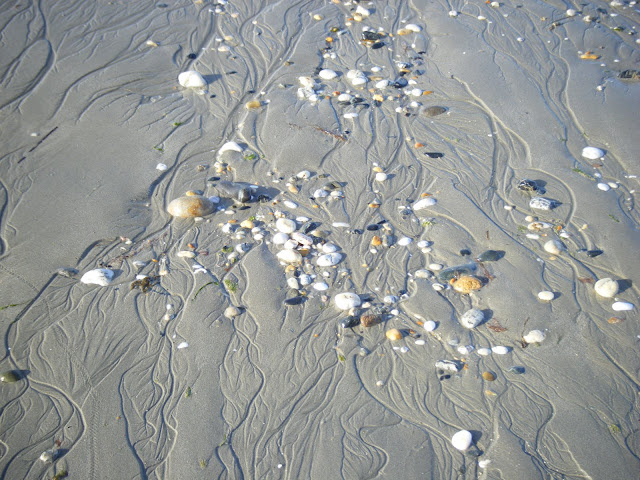