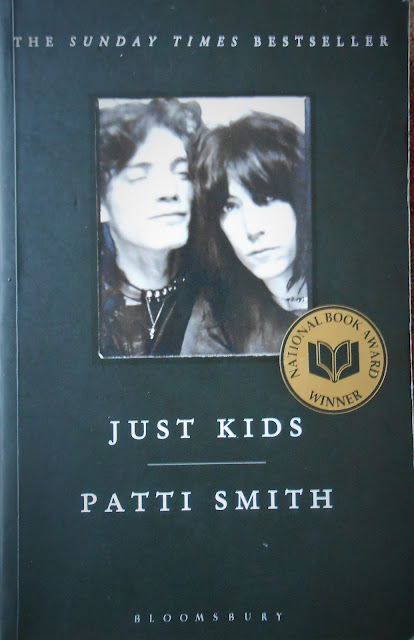 
Posted by Beach-Combing Magpie at Wednesday, August 30, 2017 No comments: 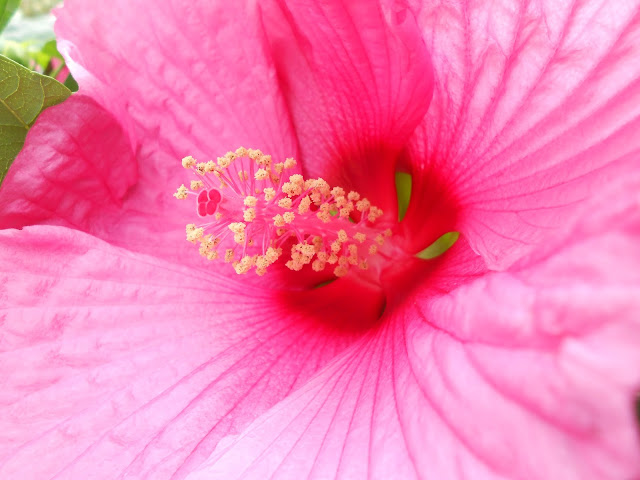 One of these days, the garden centre is going to kick me out for taking photos of their wares! I do usually purchase something, however, so I'm not totally shameless. 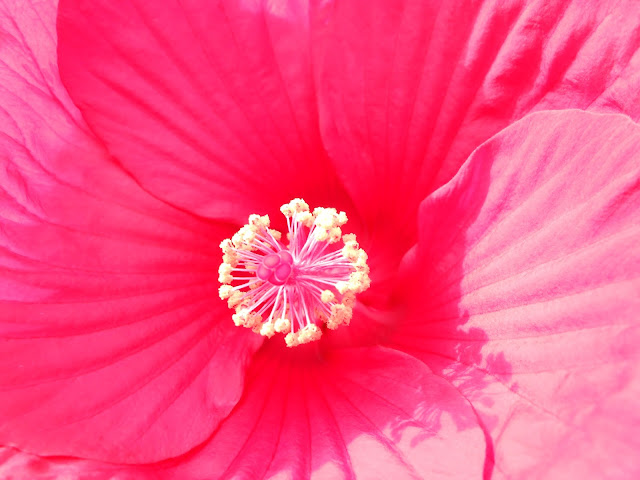 My eyes are generally riveted to those plants that would probably never survive life on a fifth-floor balcony. 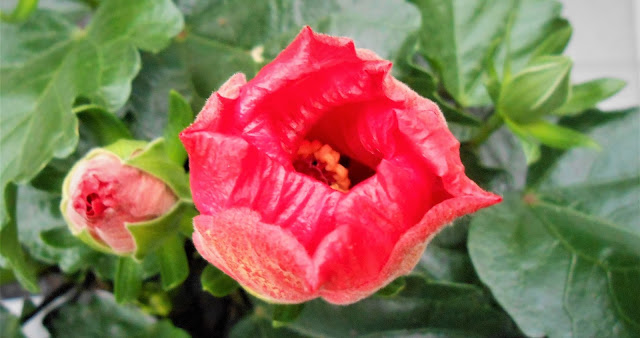 The ones here are beautiful hibiscus, whose colours are often so bright that they seem to burn the camera lens, to the point that it can't reproduce their intensity. 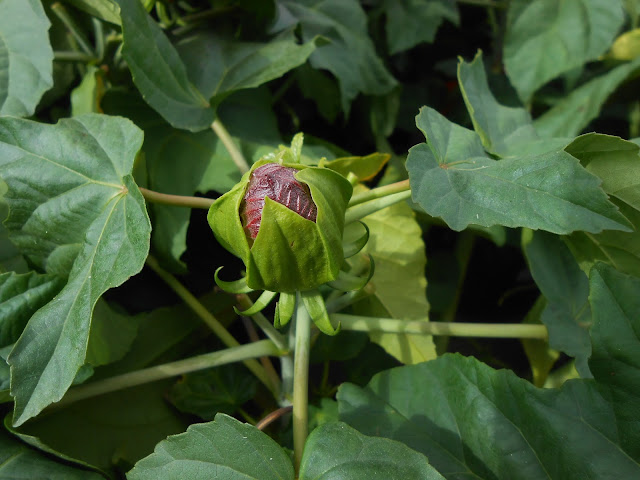 Some of the final, fully-blown flowers are literally the size of large saucers, but initially unfurl from these pod-like buds. 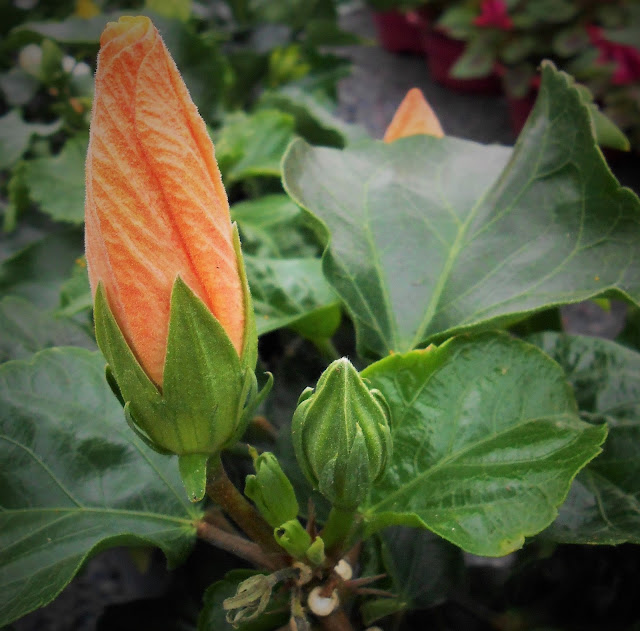 Some of these folded petals looked like umbrella fabric, waiting to be opened out to reveal the full, delicate flowers within. 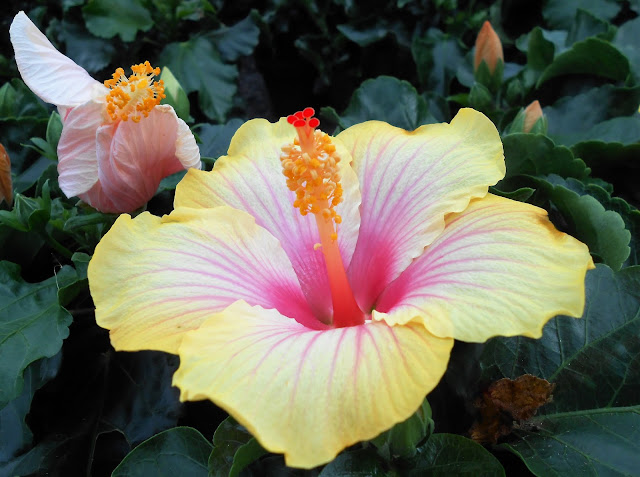 Not to mention those amazing stamens with rich pollen! 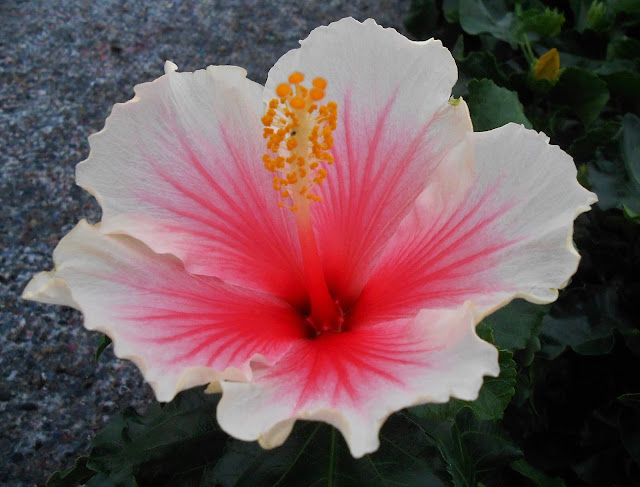 Some time ago, I had the great luck to watch tiny hummingbirds feeding from these, right in front of me, in South America. Magical! 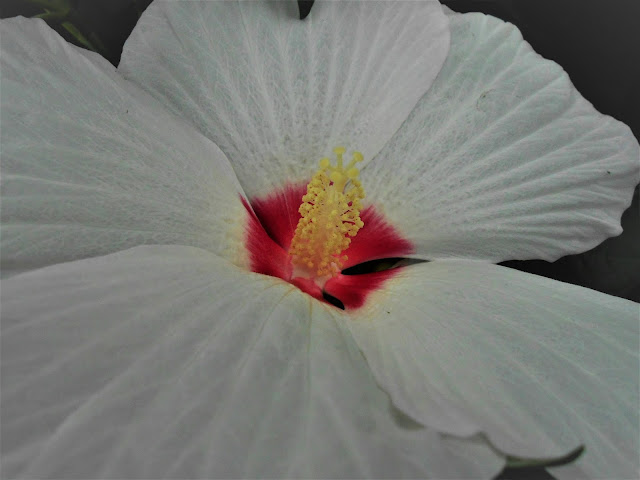 Some petals seem papery and crisp, with intricate veining throughout... 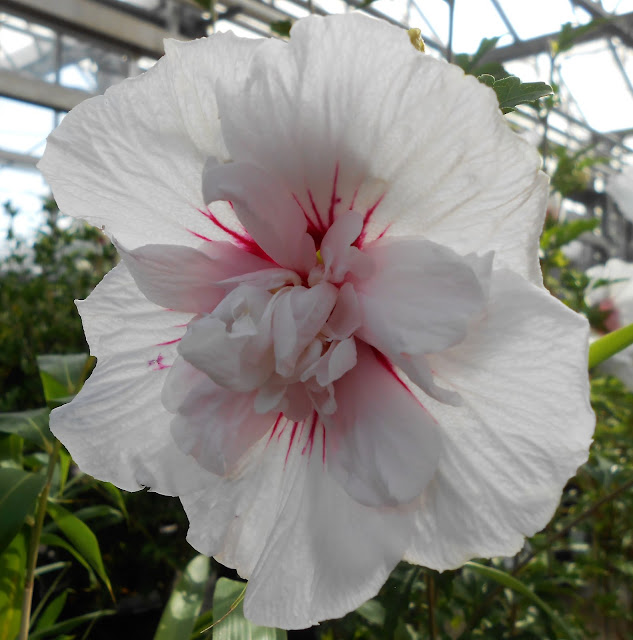 But others appeared softer, with their ruffled layers. Suffice it to say, I'm looking forward to seeing the next collection of plants at the centre - rather like an art gallery, in fact! 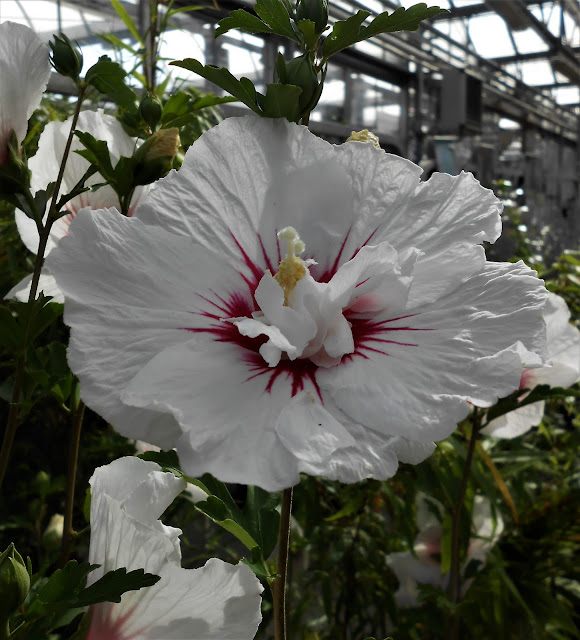 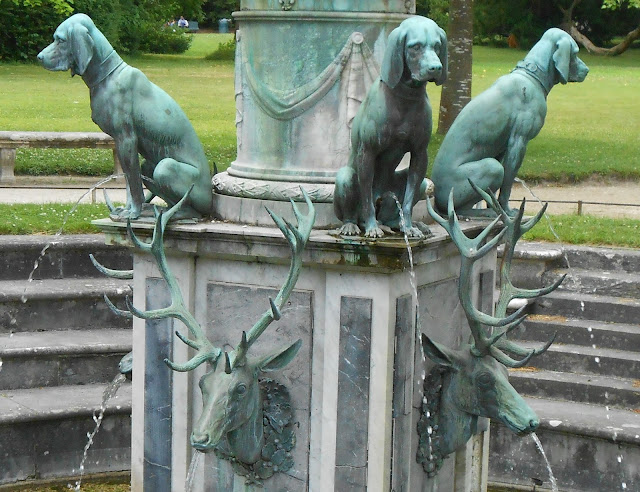 Yes, feeling very p***ed, having lost all of my photos from this year, when the hard drive of my computer died on me. The above is the only one I have remaining of a visit to Fontainebleau, the rest have all been flushed away, along with all the other visuals of 2017. Meanwhile, the D.I.Y missions that I undertook weeks ago are still very much 'Work In Progress', even if my patience and enthusiasm dried up some time ago. Hmm... P***ed indeed!

****
A few days later.... Managed to salvage one photo from goodness knows where in the murky depths of my computer. Here are two partners in crime - ever ready to commit acts of feline felony on the home front, especially where D.I.Y is concerned! 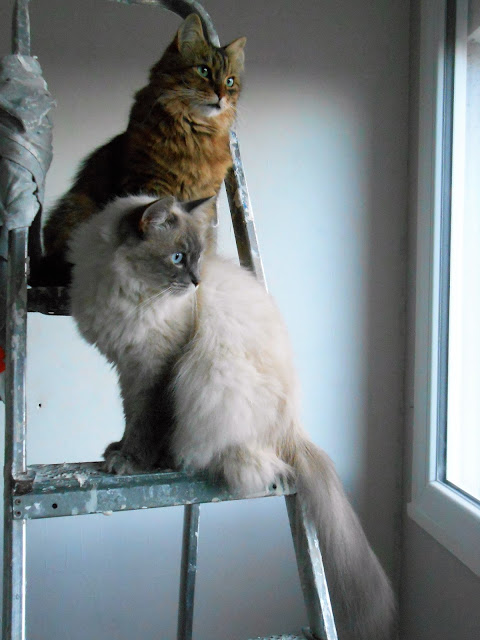