Having dragged out my bead boxes from under the bed a few weeks ago, I decided I would make something to decorate a blank corner of the room. The something in question is progressing, very slowly but surely, due to poor working conditions. 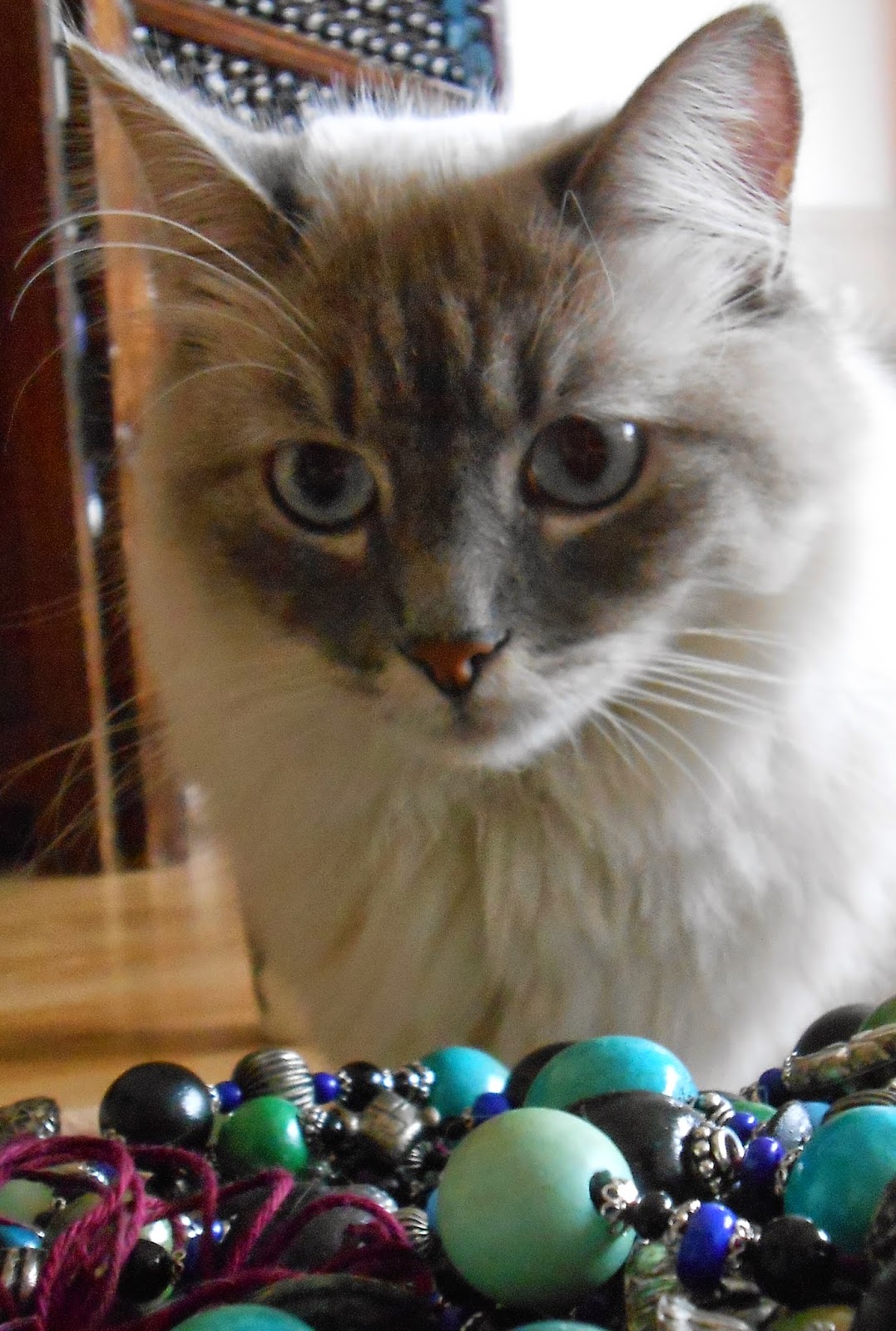 It requires more natural light to work with the colours and a little less help from two fiendish felines who enjoy nothing more than deftly delving paws into any work-in-progress and propelling anything they can fish out, preferably with great noise for better effect... Each bead session is therefore closely watched over by two sets of greedy, beady eyes - ever-ready for a lapse in my attention. 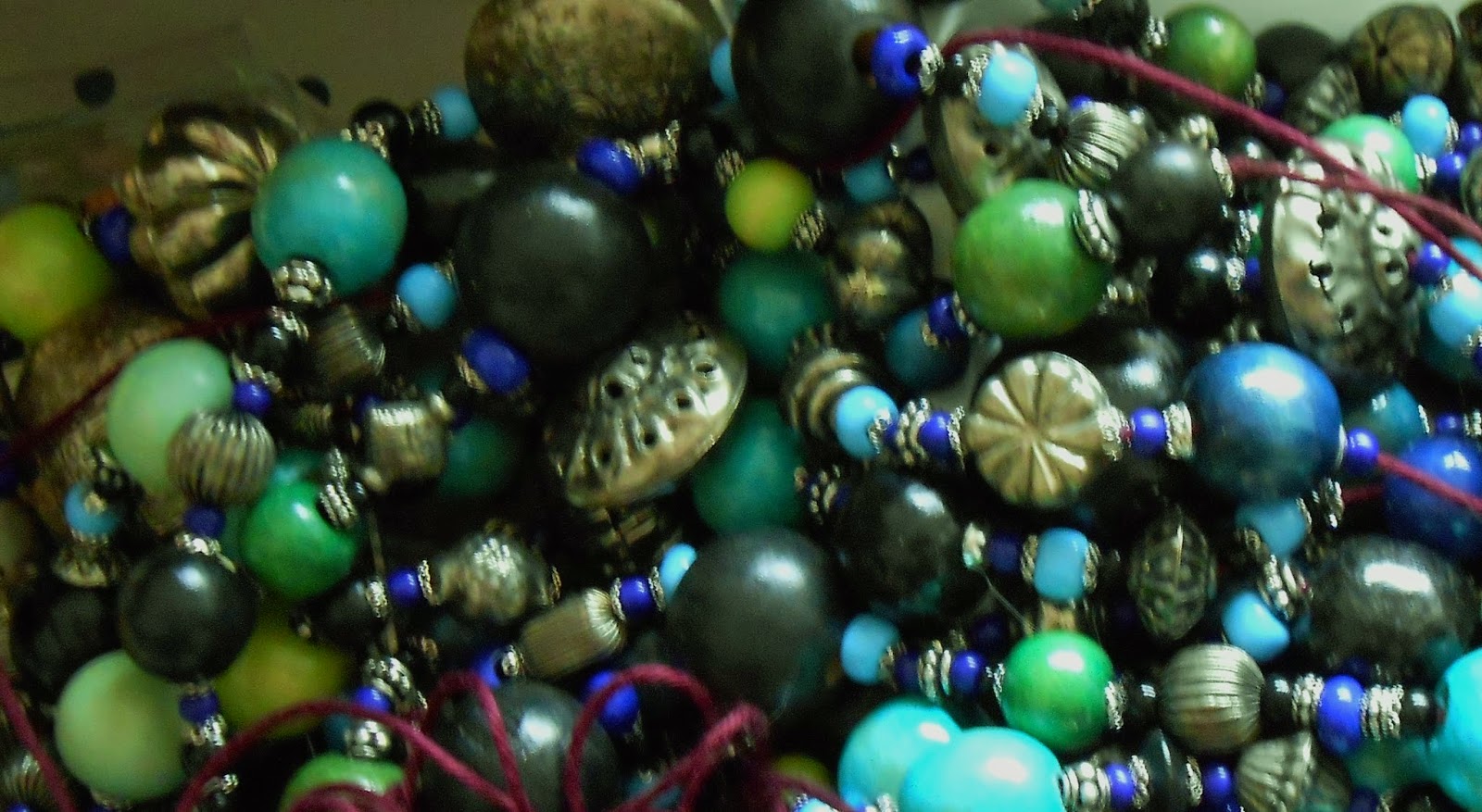 No wonder there's still some way to go till it's finished....
Posted by Beach-Combing Magpie at Sunday, November 30, 2014 No comments: 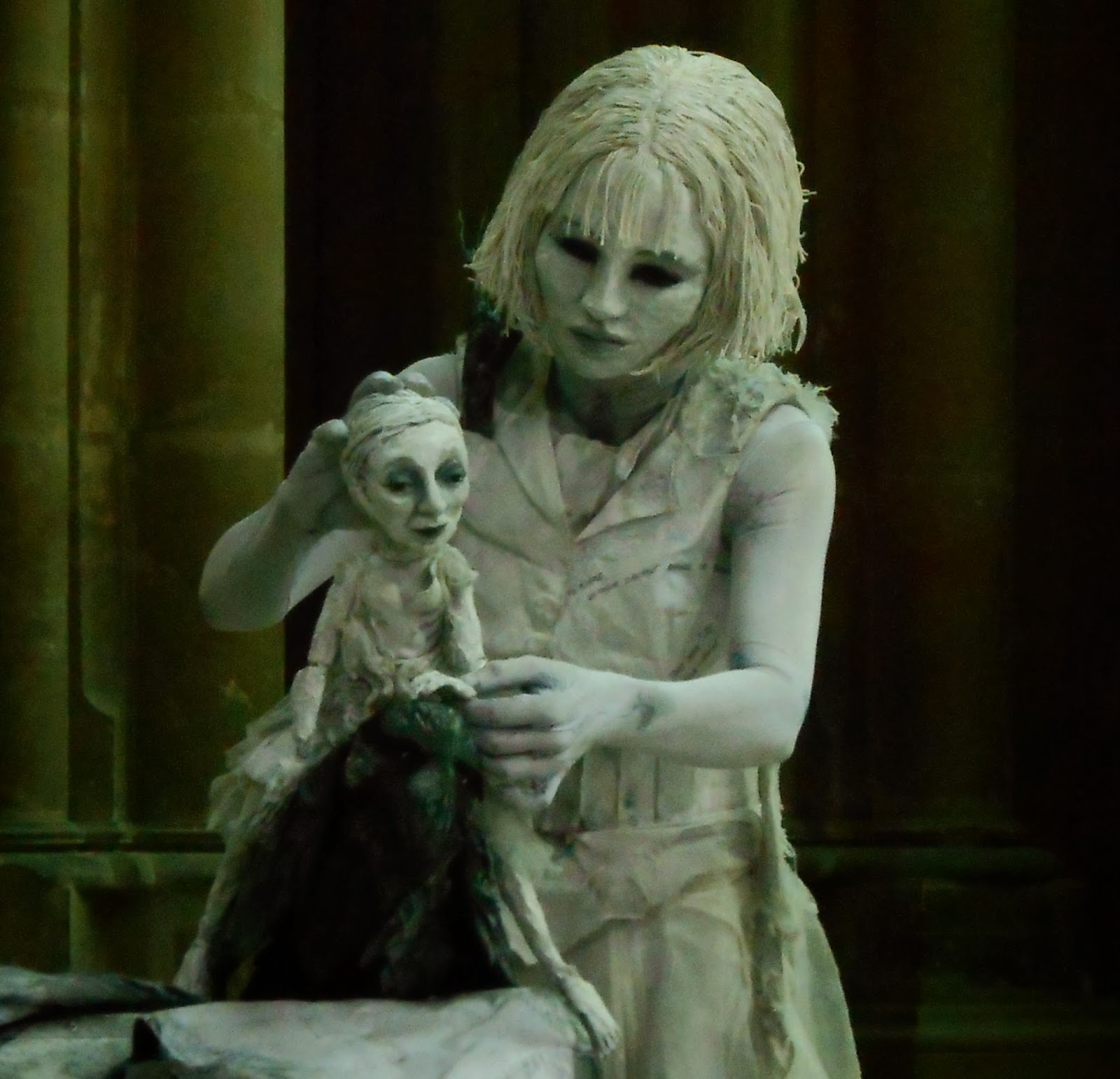 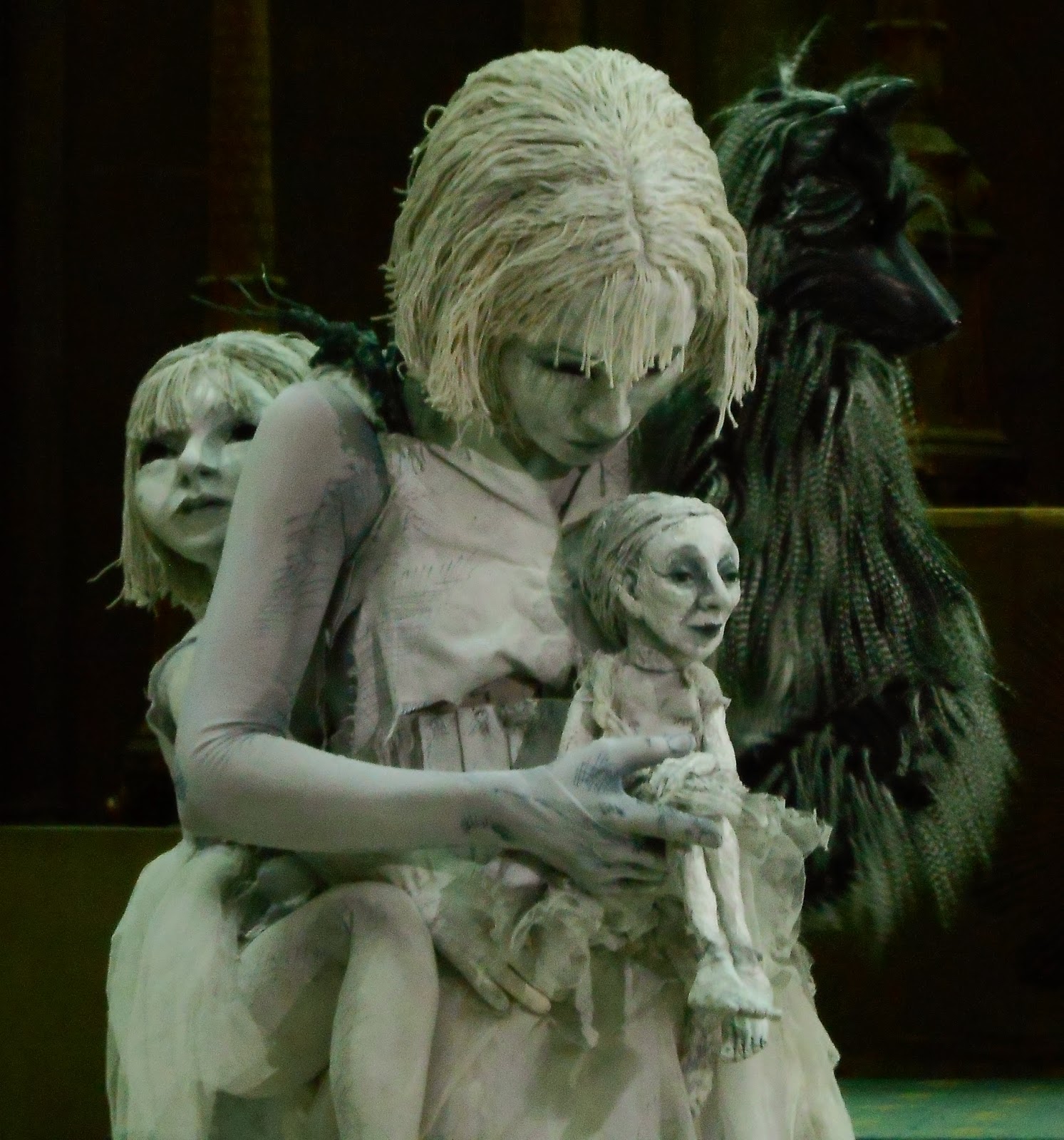 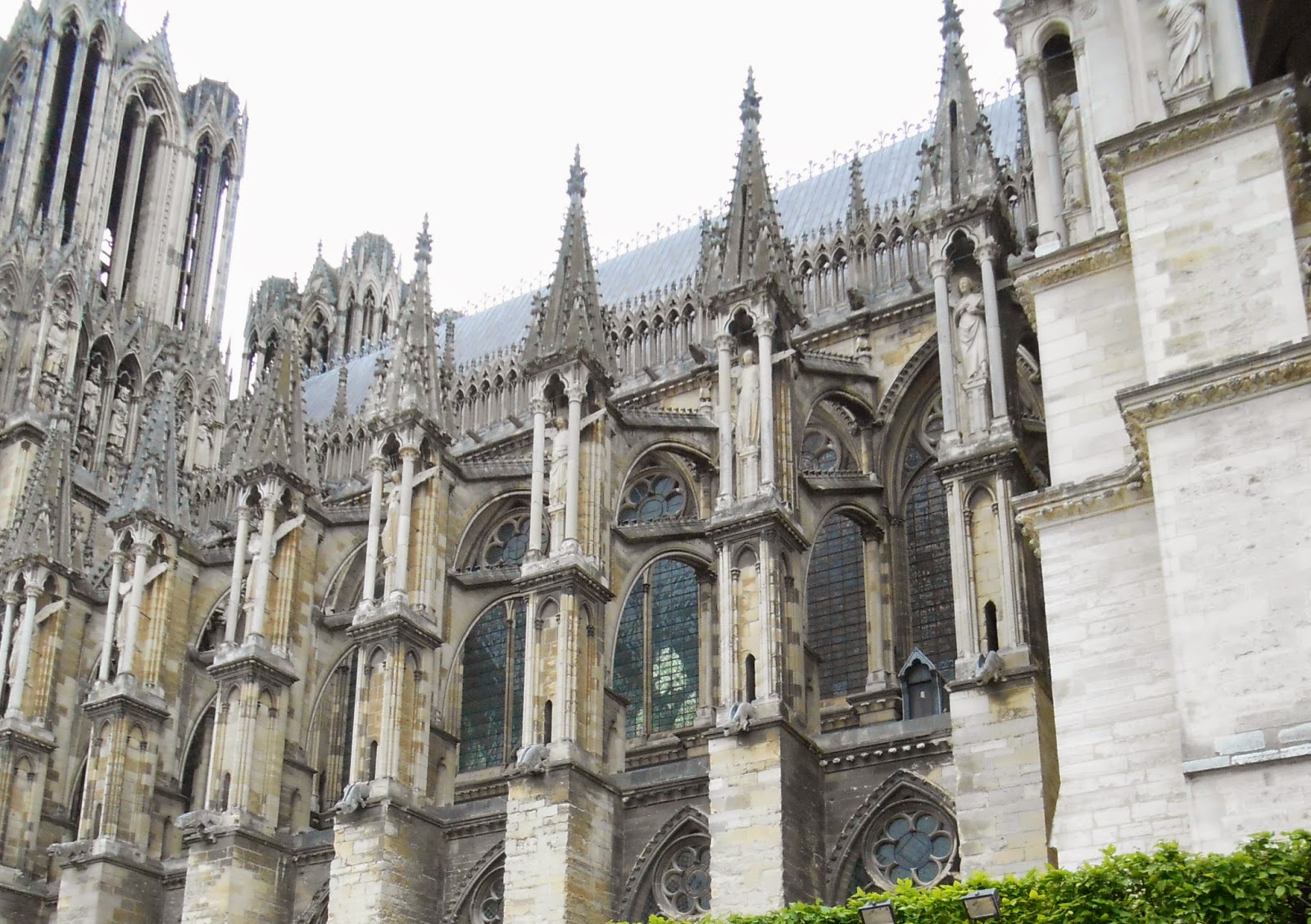 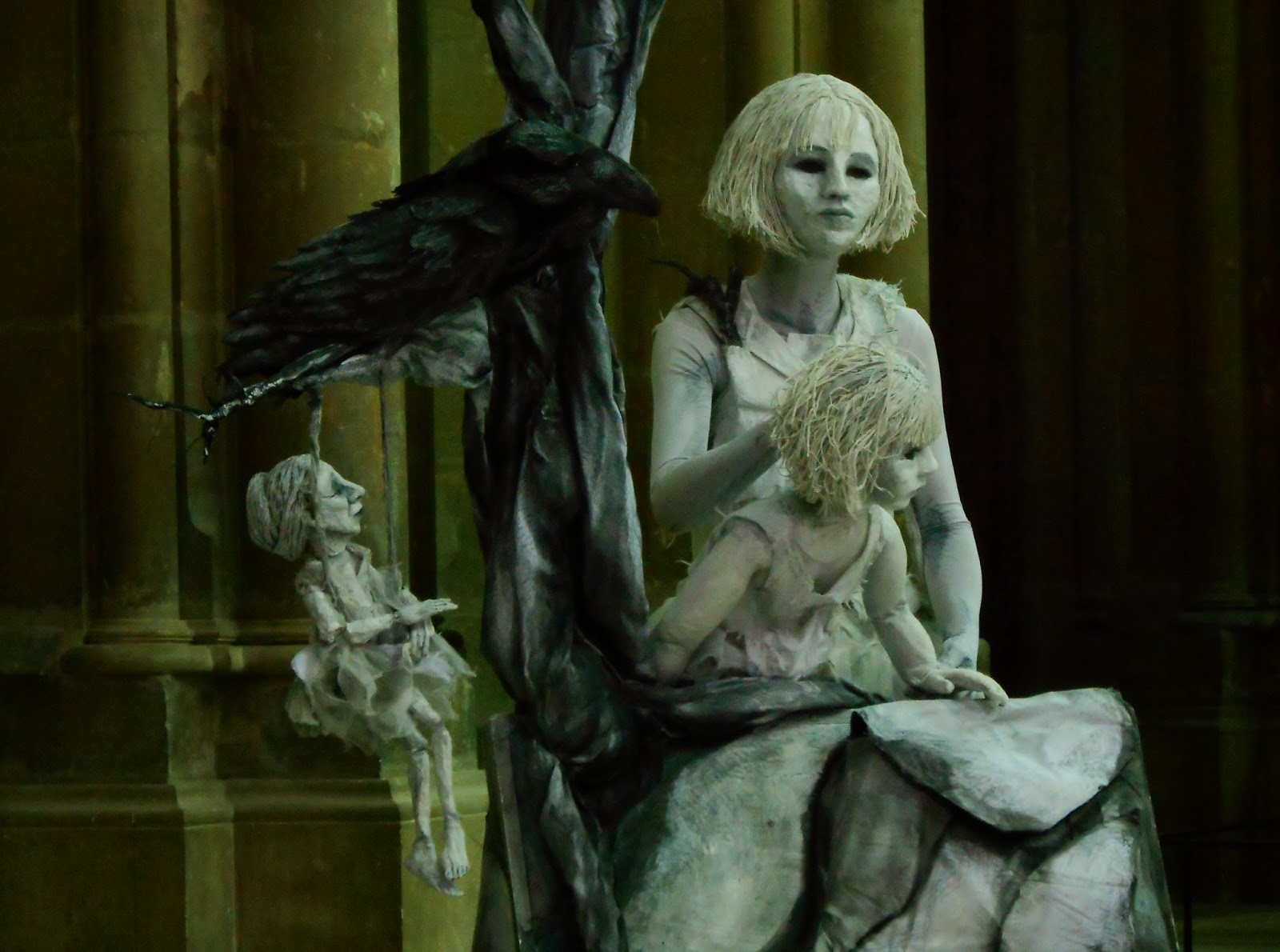 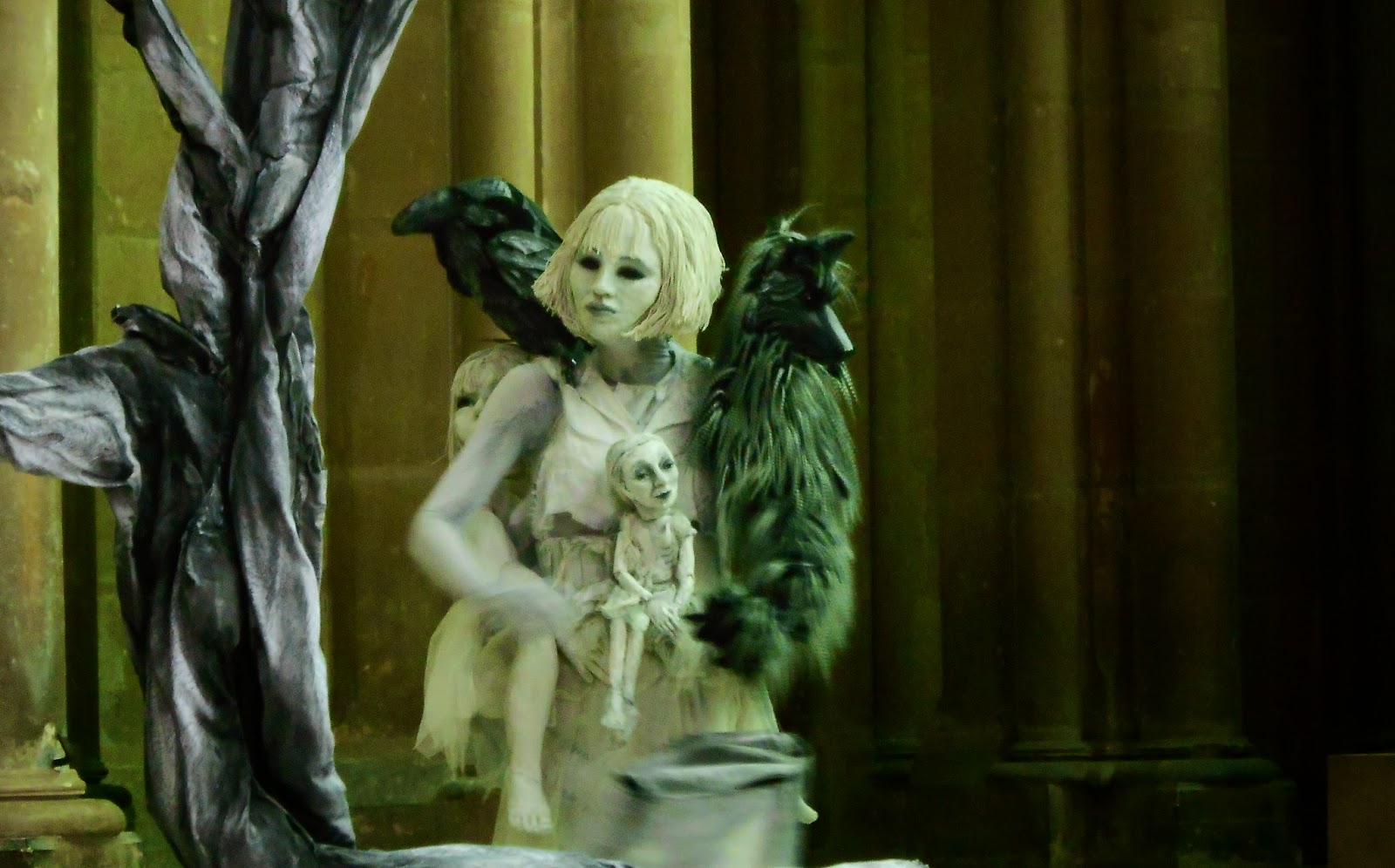 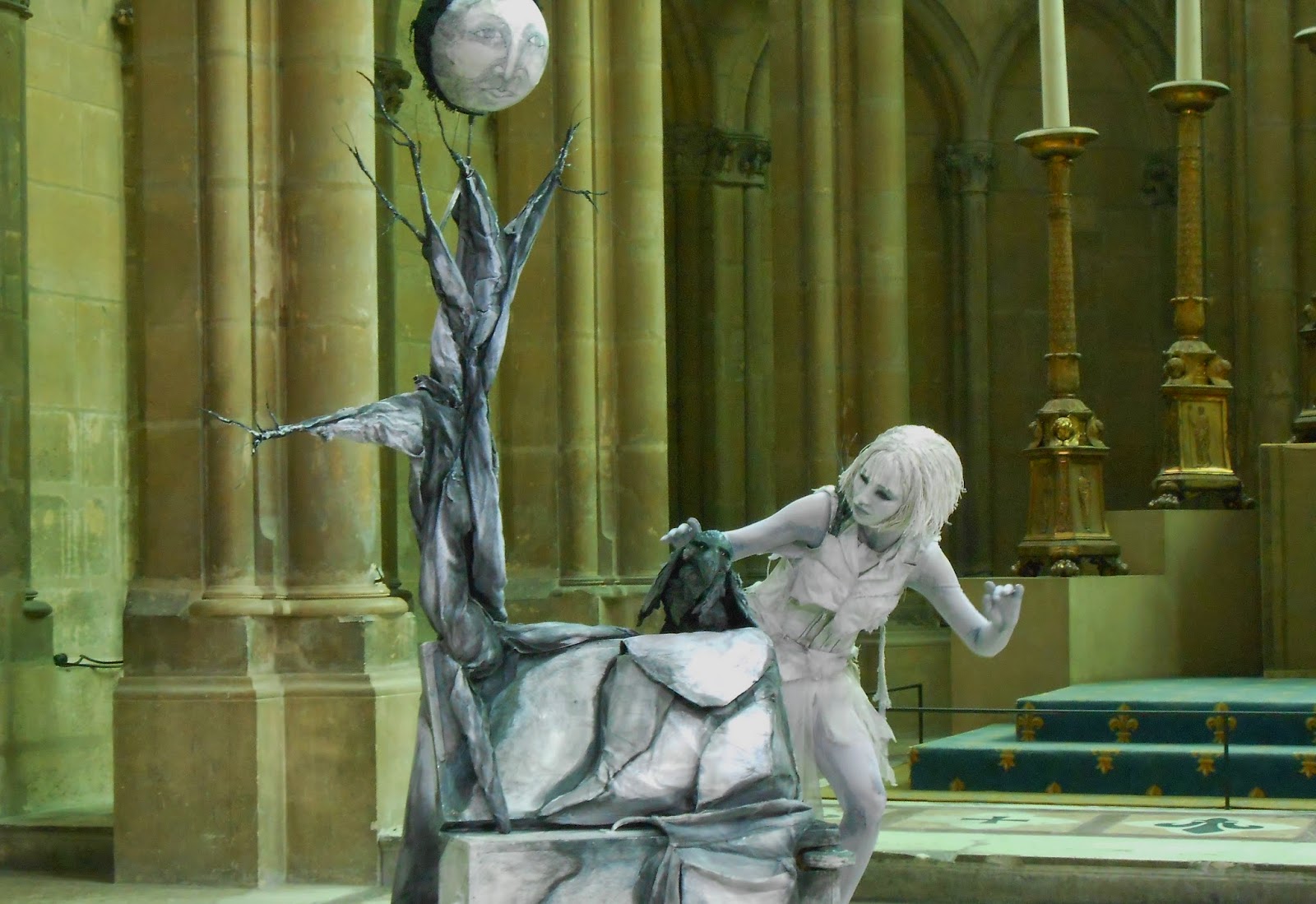 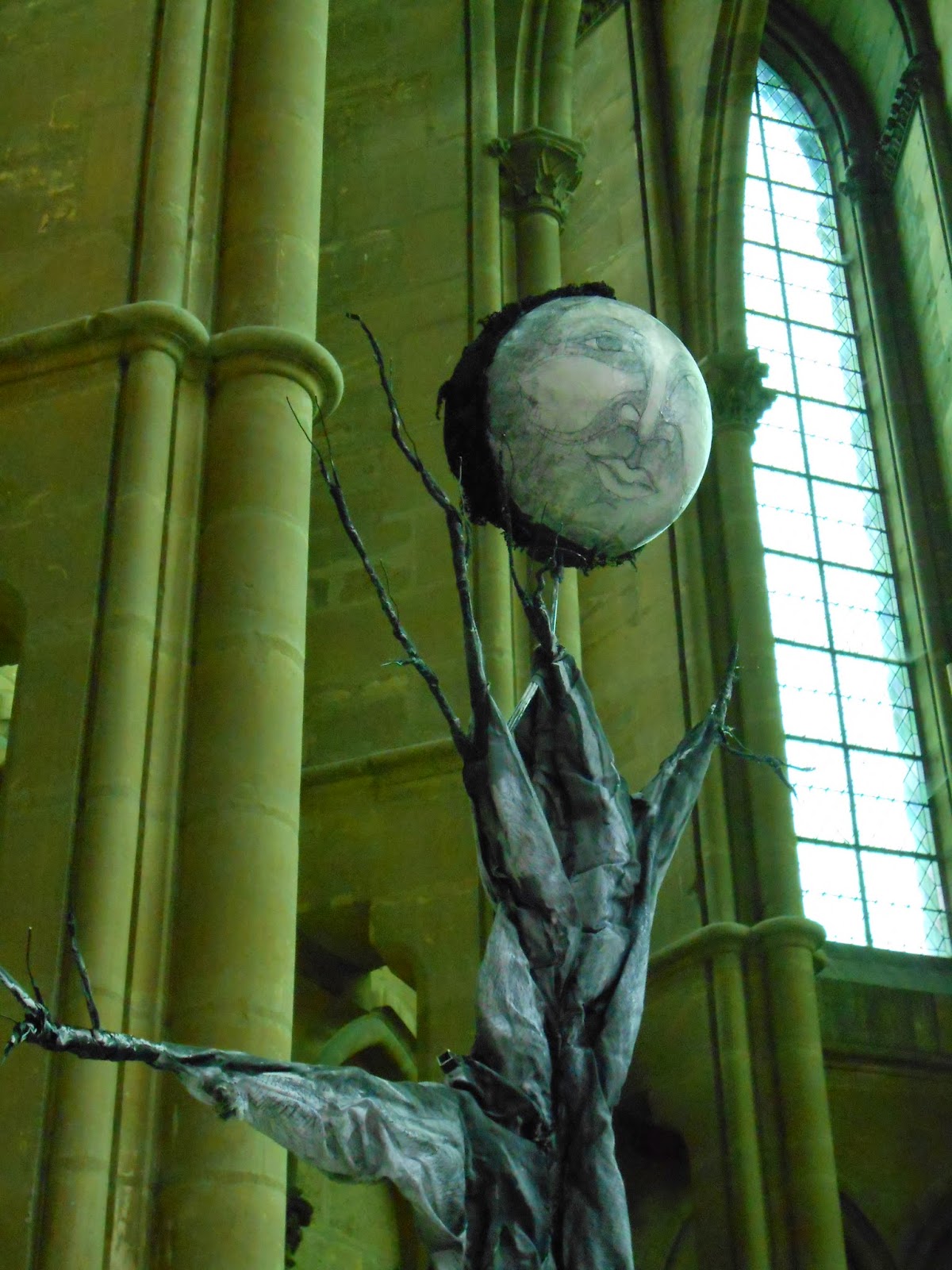 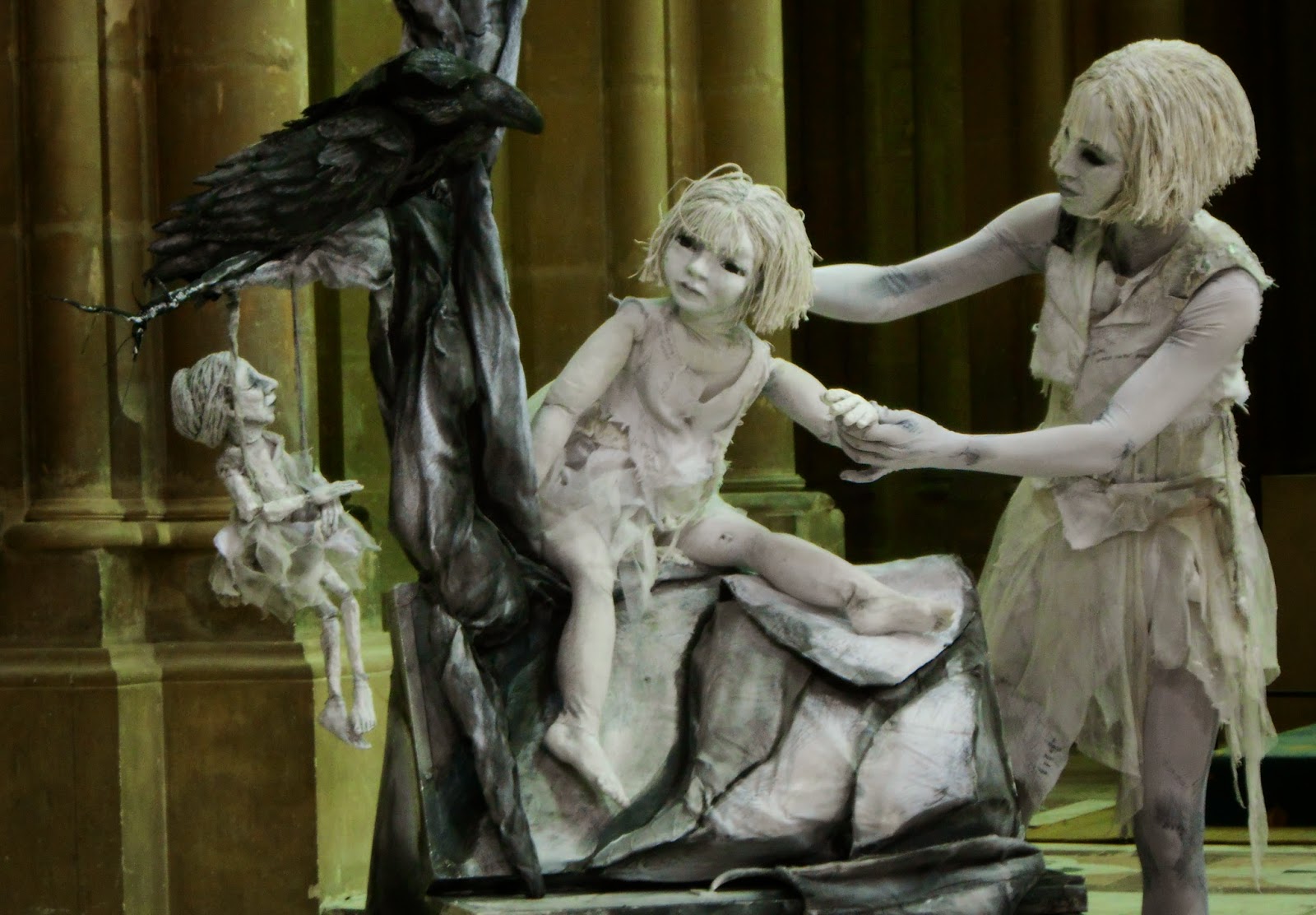 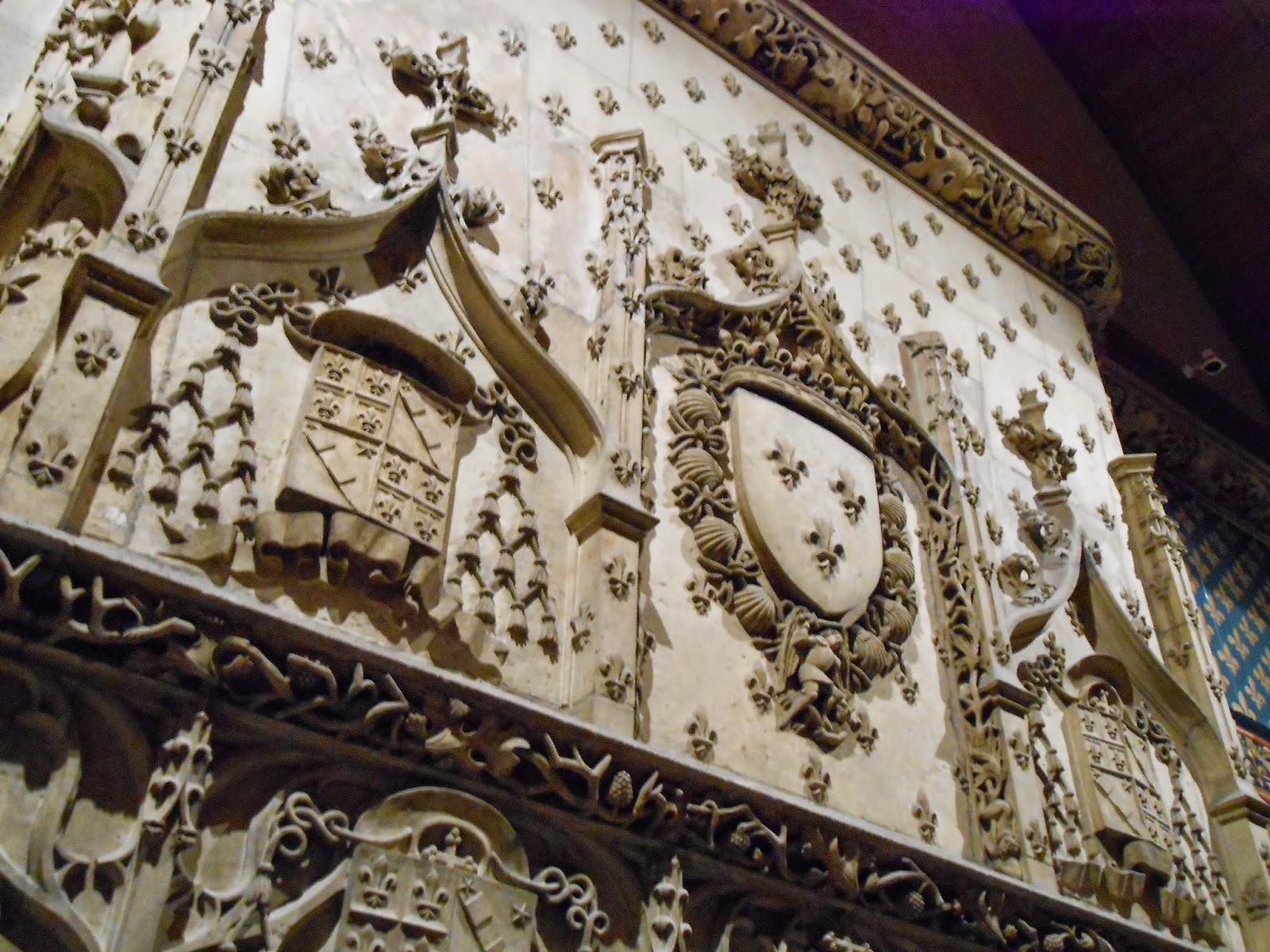 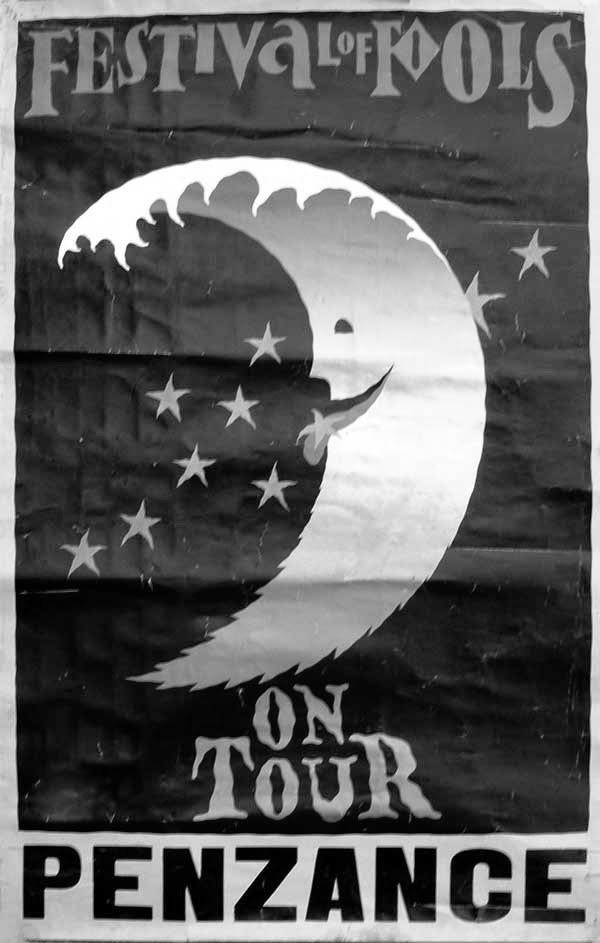 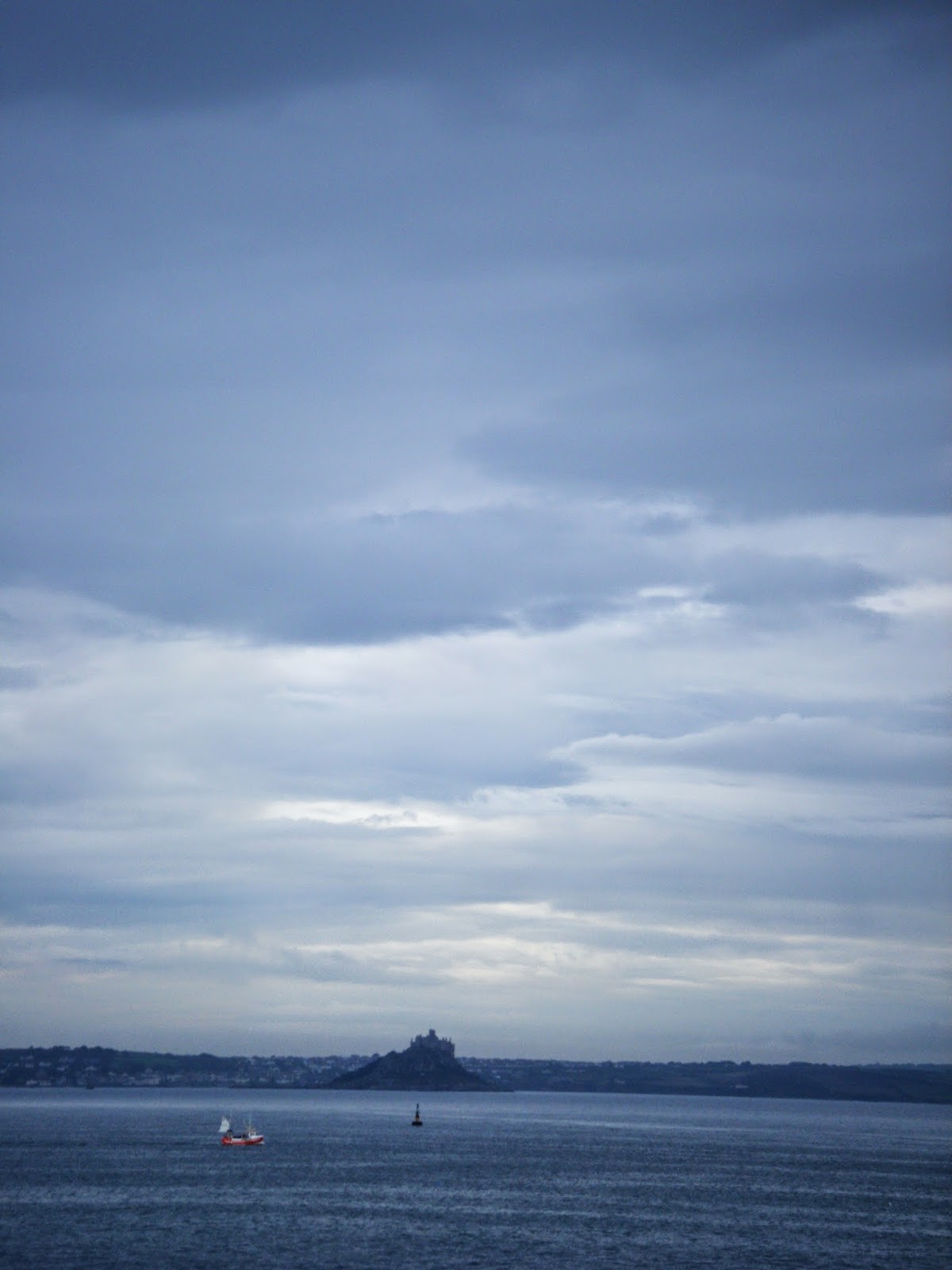 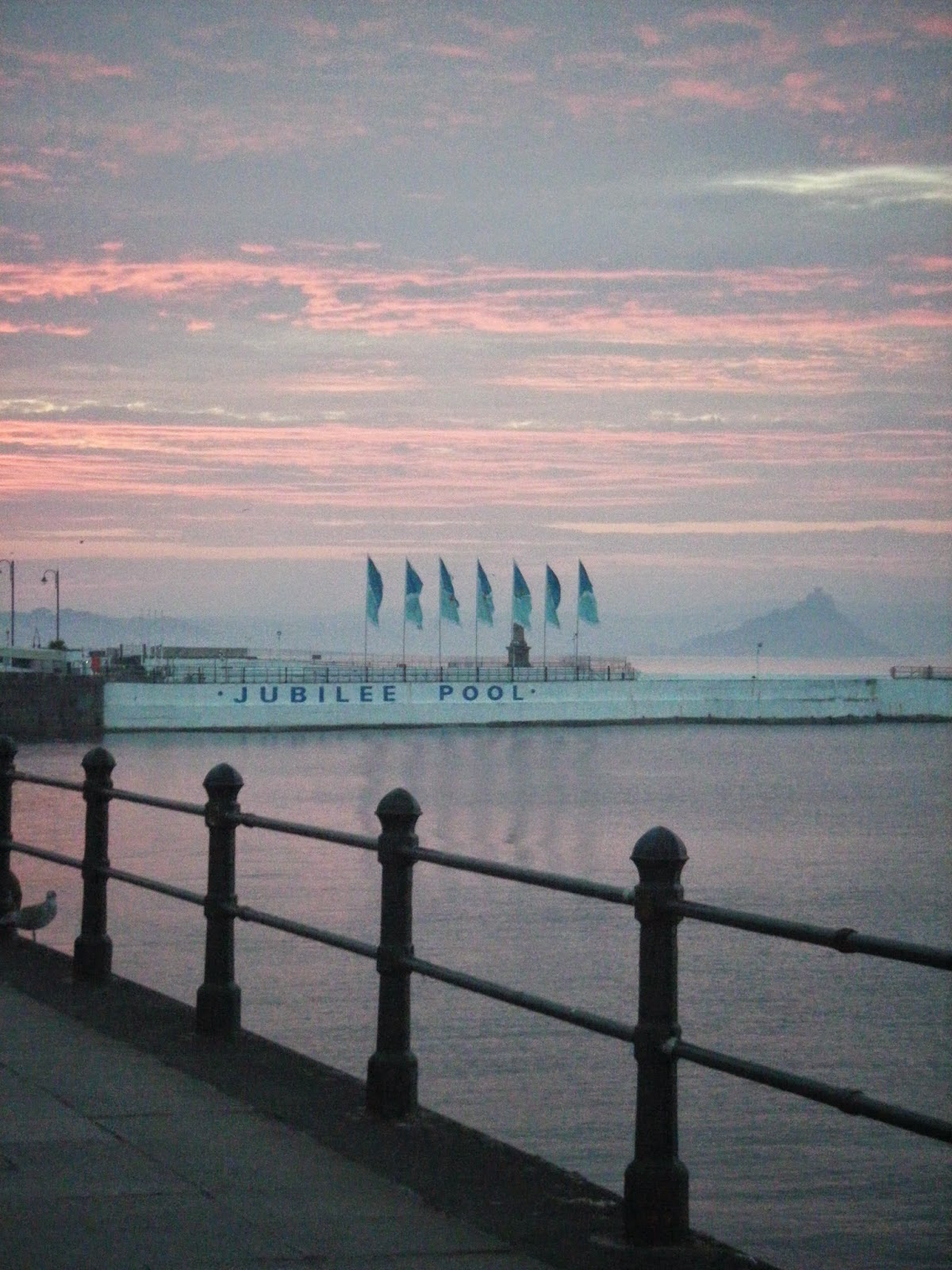 La Toussaint - with shadows and sunbeams...

The first of November, La Toussaint. is celebrated each year here, as it is in many parts of the world, to remember those who are no longer with us. This year, however, must have been one of the most remarkable All Saints' Day due to the incredibly warm, sunny weather. 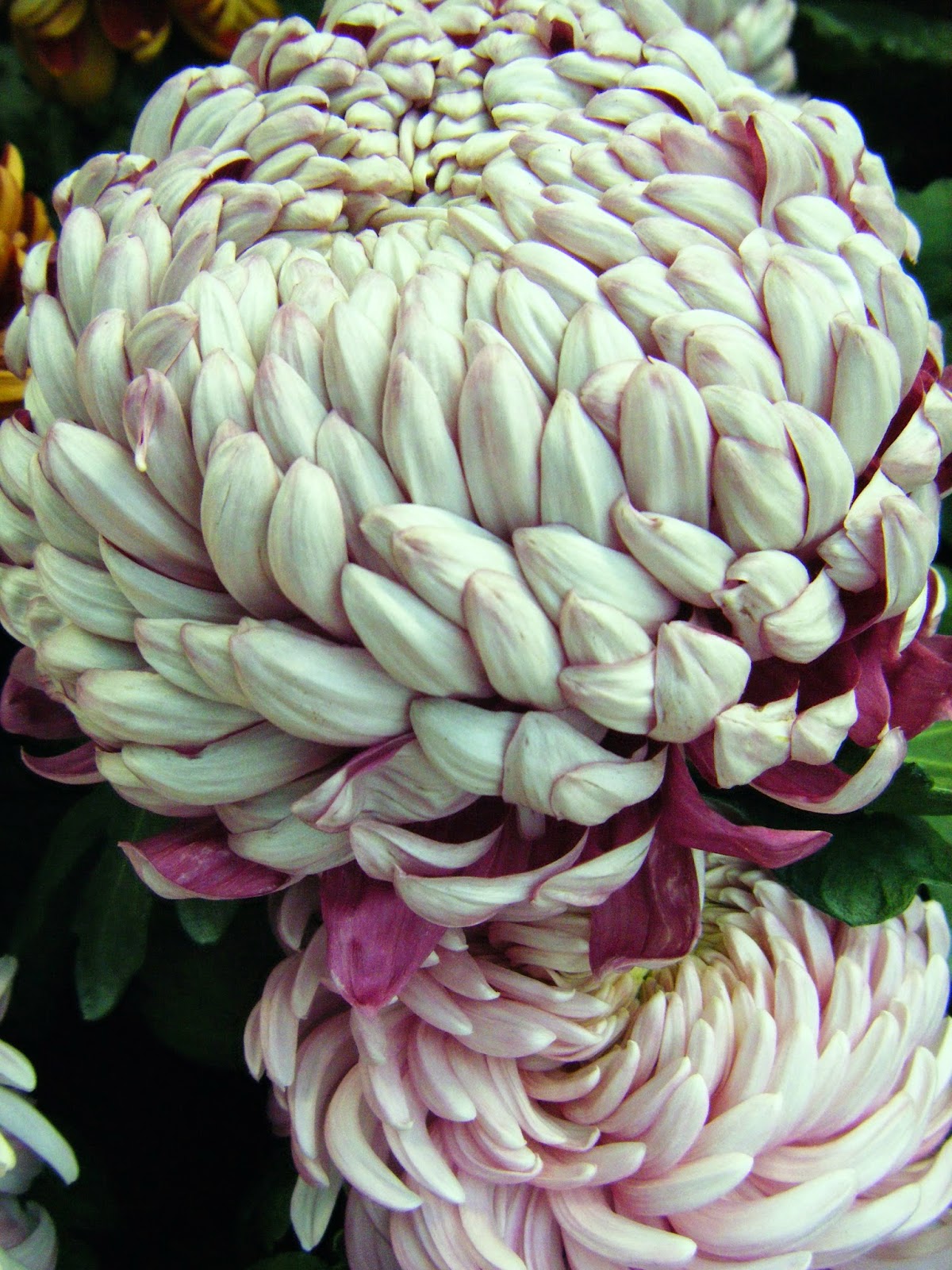 Usually the beautiful pots of Chrysanthemums that line the pavements outside the florists', wait to be taken to decorate graves under cold, grey skies. 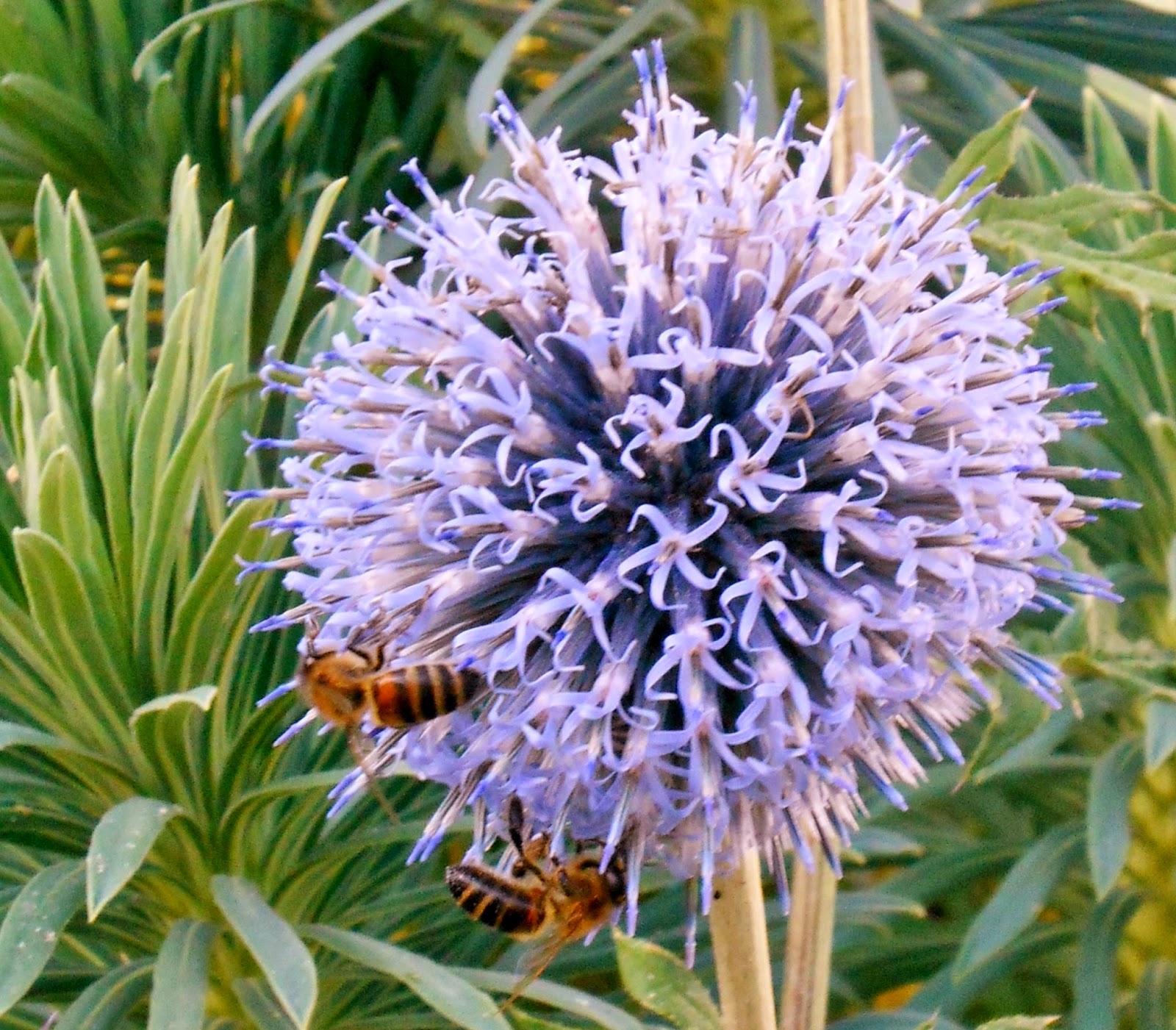 Today, Man and nature appeared to be in harmony to celebrate life and living, as well as the lives of those absent. 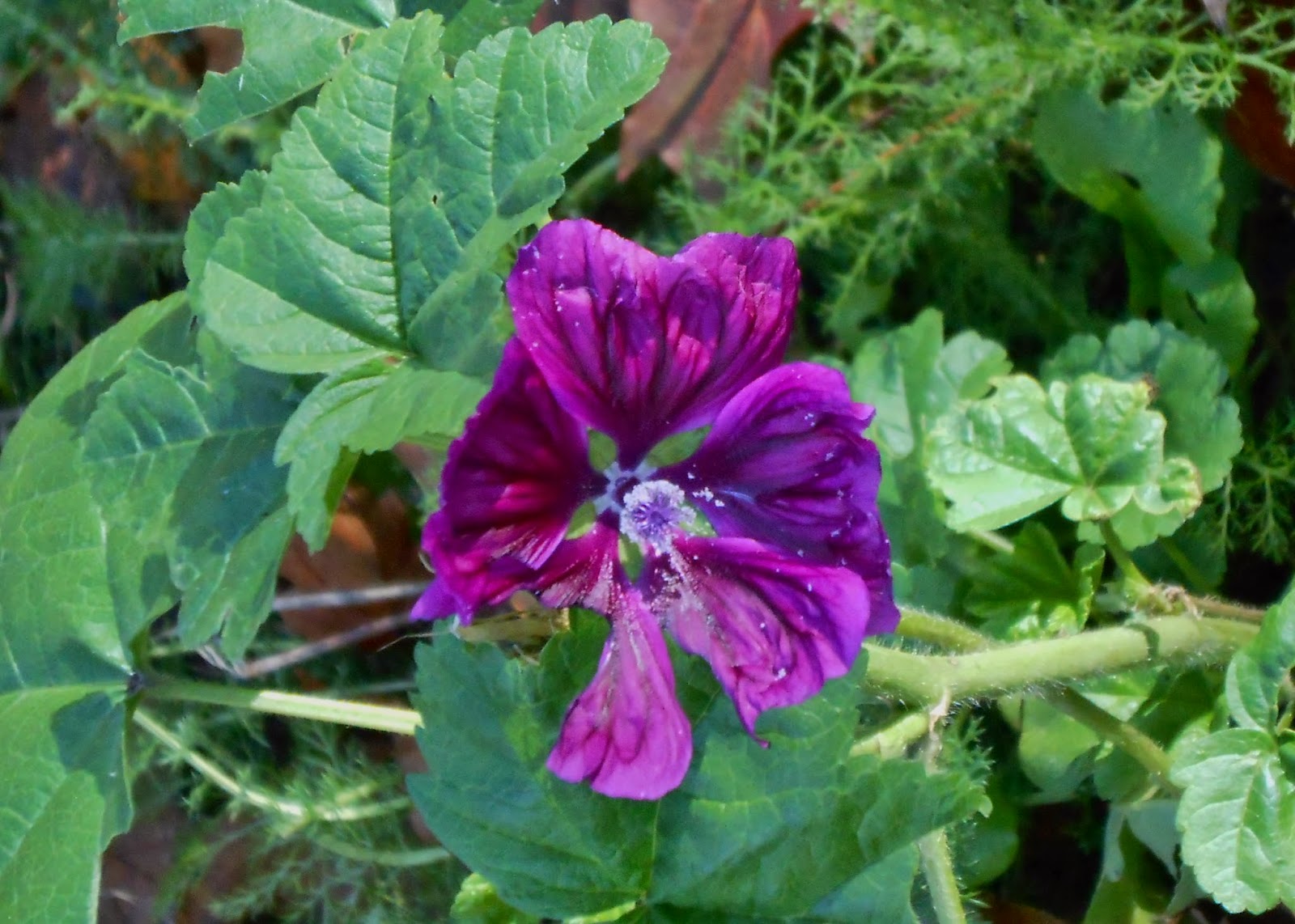 In fact, it initially seemed rather strange to think of the deceased in such exceptional conditions, but it soon seemed a good way to look at life and death. 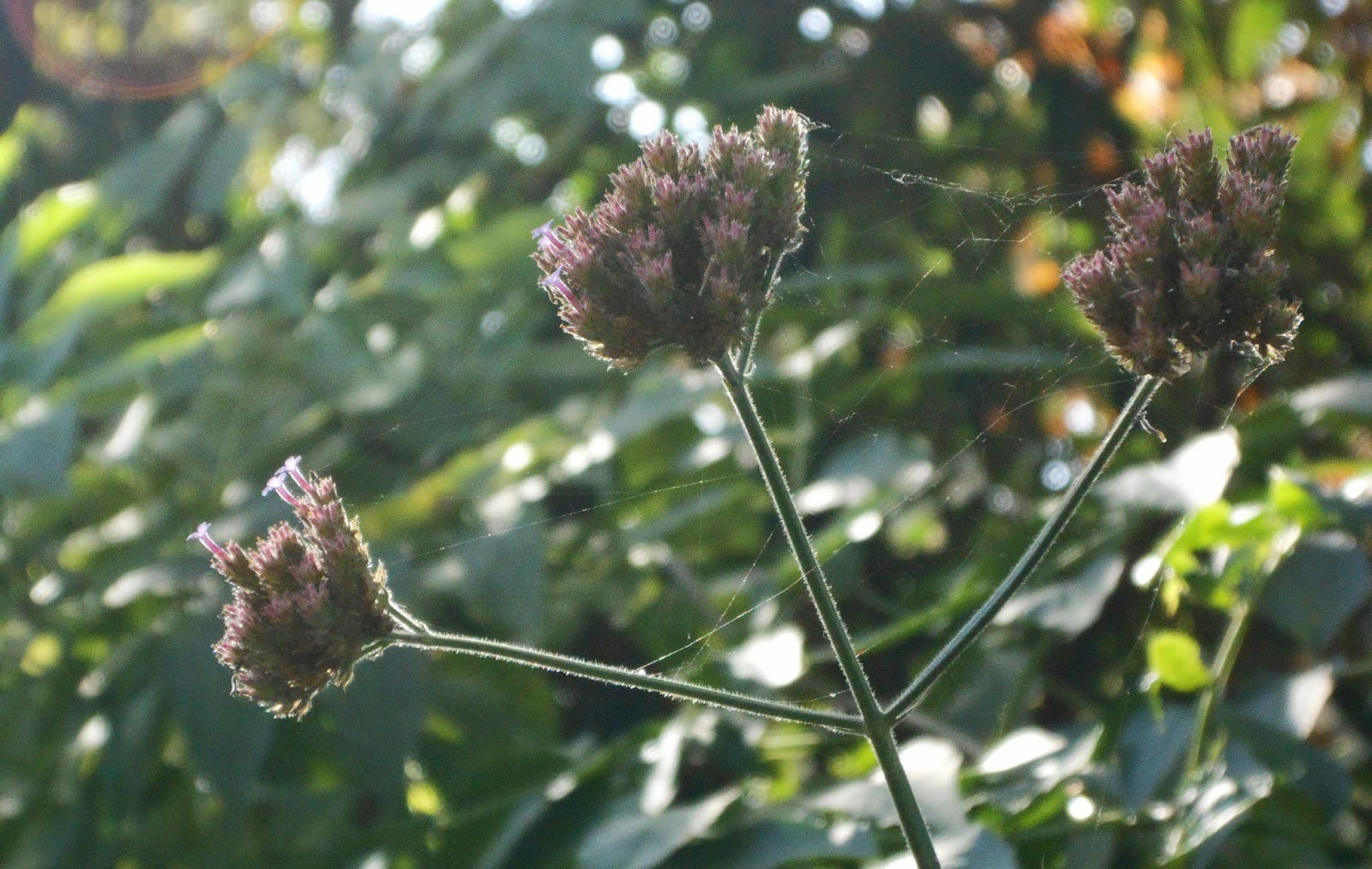 Tomorrow the weather will probably be more typical of the season, and most families will converge on the graveyards to pay their respects in the customary manner. 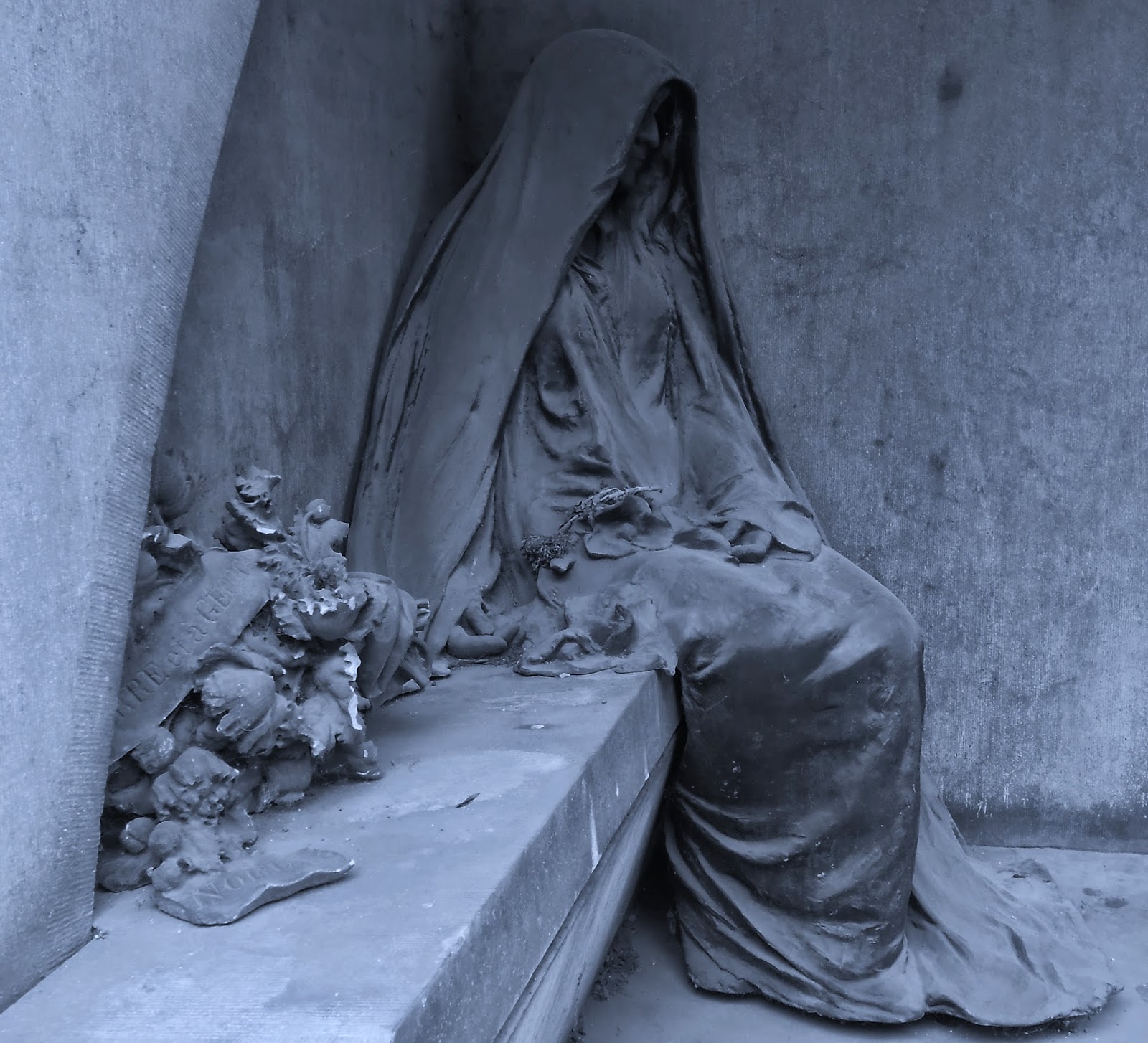 With its life-sized statute of the mourning woman, the tomb above must be one the eeriest I've ever seen,  However, in common with many graveyards today, this one provides plants and wildlife a safe haven. All the insects, birds and small animals remind us that life goes on regardless, and that is probably one of its hardest yet most beautiful aspects.

Posted by Beach-Combing Magpie at Saturday, November 01, 2014 No comments: