The Way to the Woods and Other Horizons... 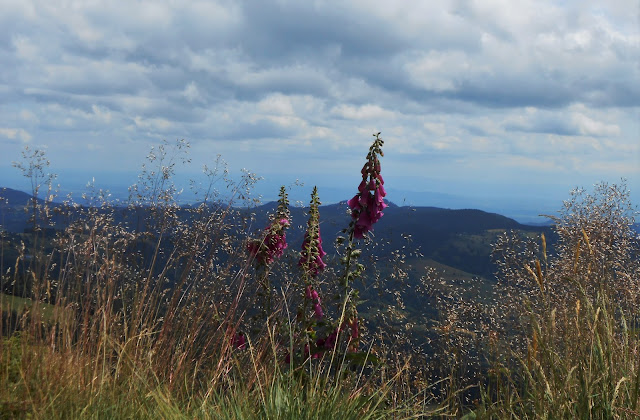 Over the past months, my chief motivation to plough through all the dull rules and regulations concerning the Code de la Route (Highway Code) has been the thought of all the places I would like to visit, but can't at the present time. 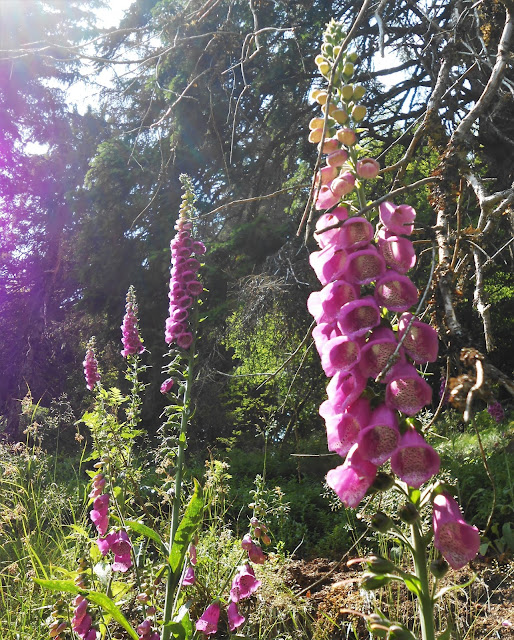 I am absolutely not interested in having a car for day-to-day, bread-and-butter trips, to-and-fro work and/or shops. Public transport suits me fine. 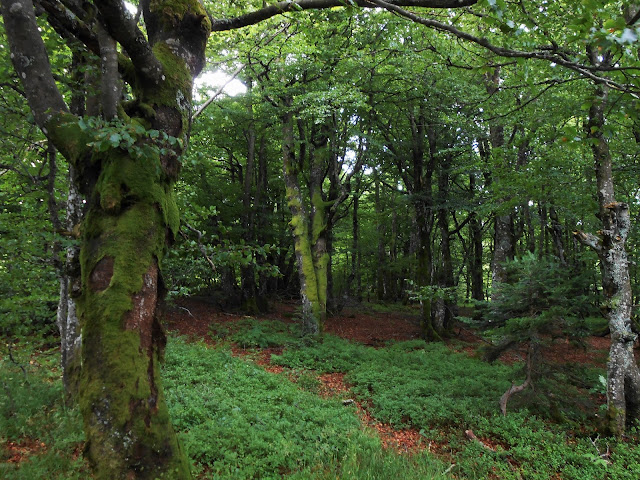 However, it would be great to trek off and take the high road once in a while, or just get within stomping distance of all those paths that are just inaccessible right now. 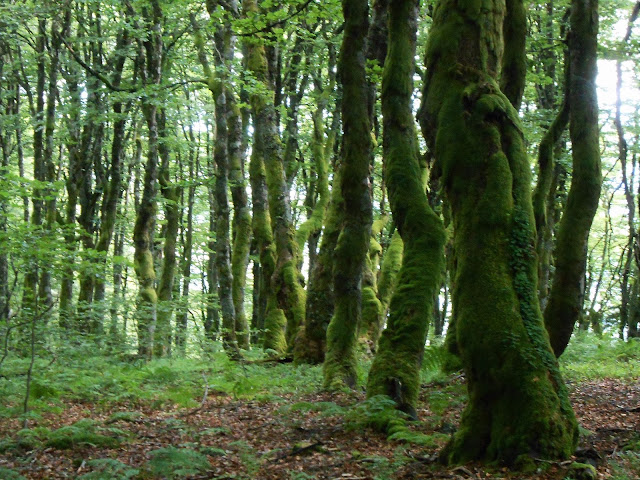 Someone asked me recently where I would spend time for an ideal holiday. I felt a bit embarrassed to say that I would just love to visit certain parts of England. 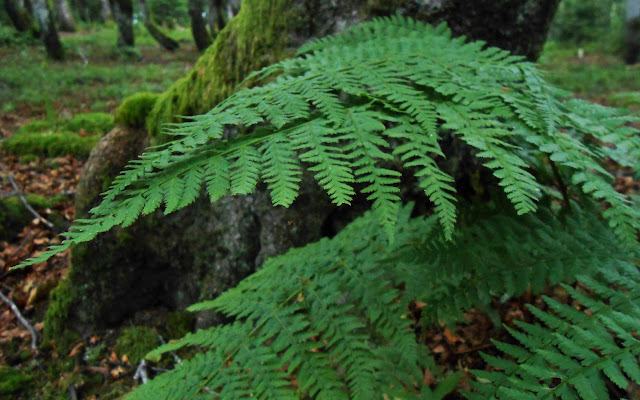 I can understand that we set our sights on far-flung destinations, but why is it that in so doing we seem to overlook what's on our own doorstep? Or what was once on the doorstep, in my case. 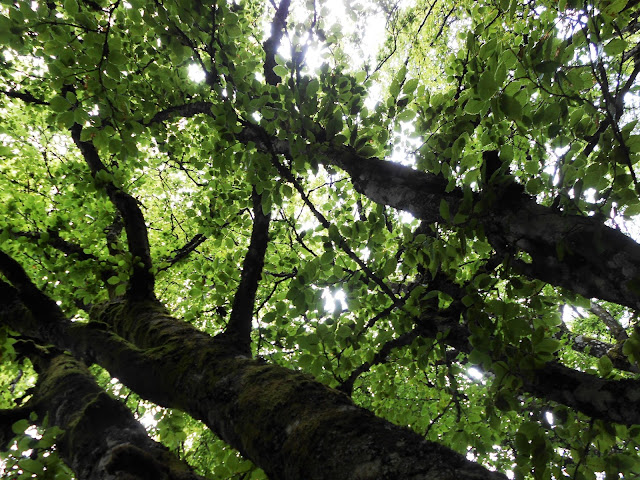 All those places that are simply not fully registered until distance in time and space brings about the realisation that things of beauty and wonder can be found far closer to home! 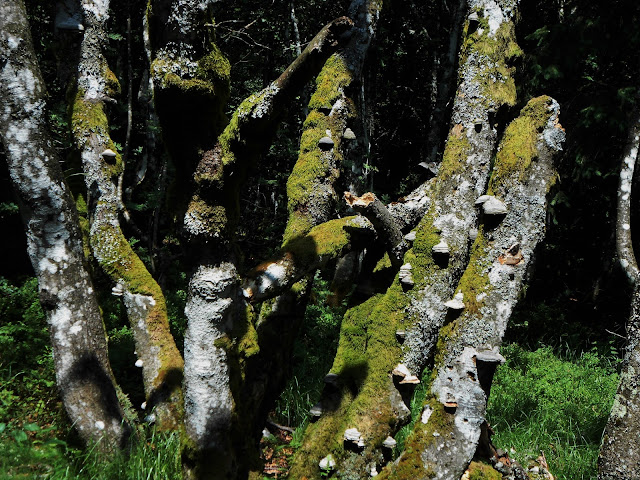 For all the years spent in Cornwall, I hardly know anything other than the set-in-stone choices for the compulsory family walks and later on, sites that could be reached on bike. 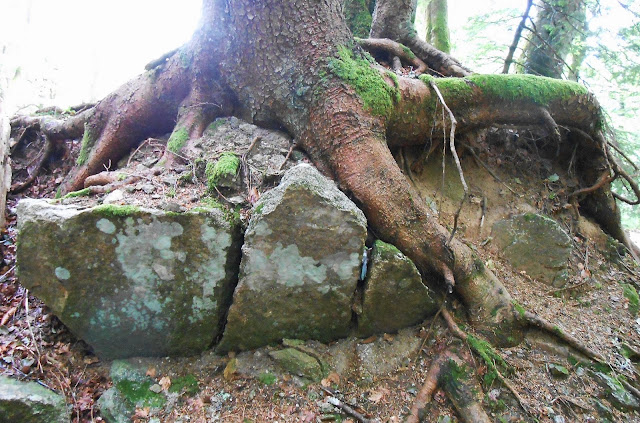 So these regrets are my spur and my ever-growing list of places-to-see is my enticement to obtain that elusive driving licence. The Undercliff area of Dorset, the Lake District, the Yorkshire Moors, the Fens, any wilderness in Wales, Devon and Cornwall... It goes on and on and I haven't even started on France! 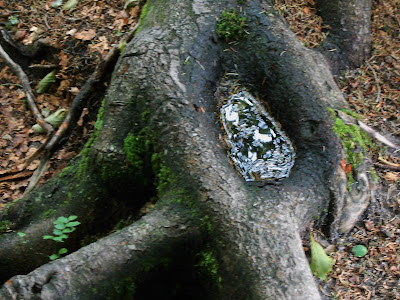 The photos here are of woodland in the mountainous Vosges region of Eastern France, bordering the Black Forest of Germany. 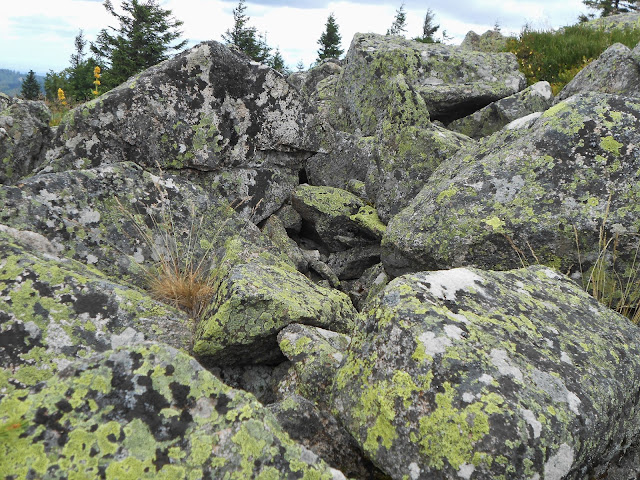 These woods are beautifully mossy, murky and mysterious and you encounter them as you follow the meandering paths along the crêtes. 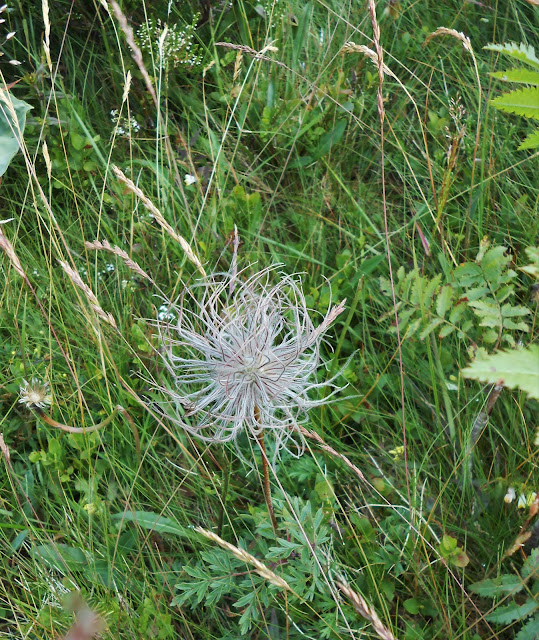 These lead you along such a varied landscape. 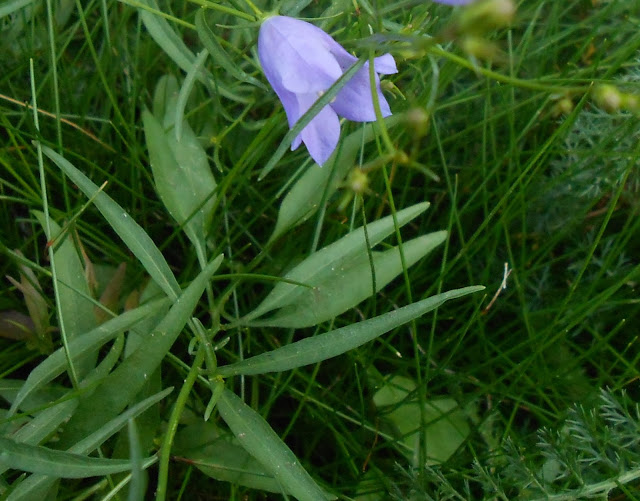 Rocky outcrops mark the way, tracing across plains of  rich pasture, speckled with wild alpine flowers and grazed by cows, overlooking the distant, shady outlines of the mountain massif and the silhouettes of fir trees. 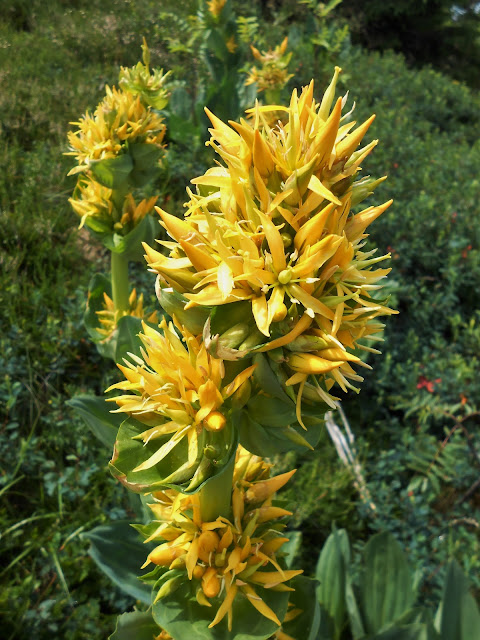 The weather seems to be just as varied; bright sunshine, cloudy overcast horizons and a considerable amount of snow in winter, of course. It was all beautiful, needless to say, and the towns are just ridiculously idyllic. But more about that in another post... 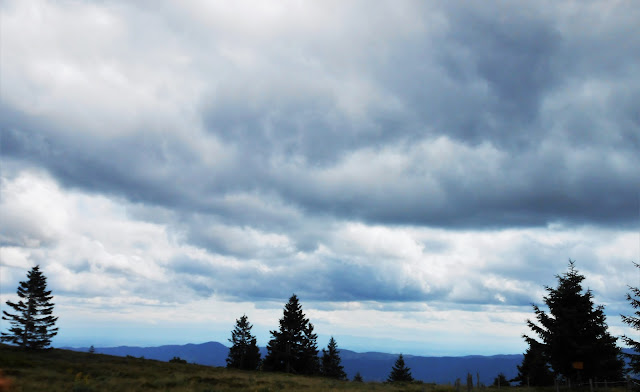 Other mysterious, magical woodlands and strange geological formations that I am intent on visiting are ones that I actually learnt of via the radio. The description of this incredible part of the Forest of Dean (back to England again!) was so vivid that I just had to google 'The Scowles' to see what it looked like. That this amazing landscape of gnarled yew trees, overgrown craters and caverns (Scowles) with stalactitic haematites, should have inspired Tolkien's Middle-earth forests in The Lord of the Rings did not surprise me in the least. It has likewise since attracted the producers of TV series and big-screen fims - Dr Who and Star Wars, no less! In fact, the whole area has been of interest since the late Stone Age, offering iron ore, ochre, charcoal and deposits of coal. And all that beauty that I hope to be able to capture on camera one of these days.

So, having finally taken and passed the theoretical part of the driving test, I now have to tackle the practical aspect. Hmm! Then I hit the road...