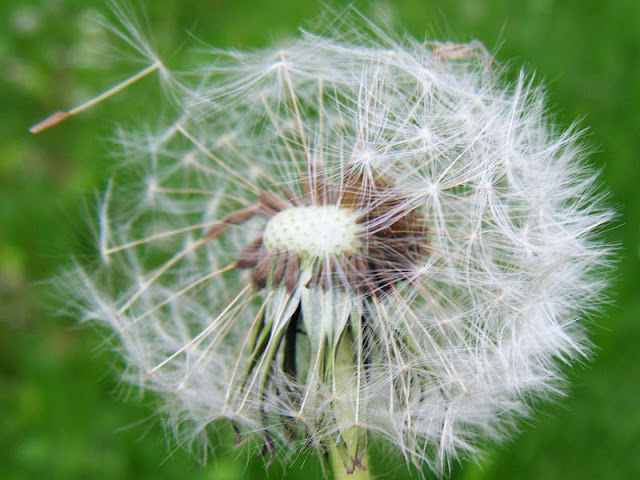 I started writing this blog two years ago today. I wanted to track and leave a trace of all the things that had caught my eye or imagination in the past and present so that they would remain even after everything else had moved on. It felt like a means of keeping things preserved in a bottle, one floating in space and time, buffeted around and weathered by the elements but still the same in content. It was meant to be personal because I intended it to reflect the things that had caught my attention, but not an account of my personal life – with all its dull meanderings and often very pedestrian preoccupations that seem to take me away from what gives my life extra meaning and substance. So I suppose it has become a form of scrapbook, but it has itself led me along different paths of interests which I have enjoyed, as one path seems to open out onto other paths. I can’t imagine ever having nothing whatsoever to look at and wonder over! Having a blog finally gave me a concrete reason to work out how to use a digital camera on a basic level and to want to take photos! 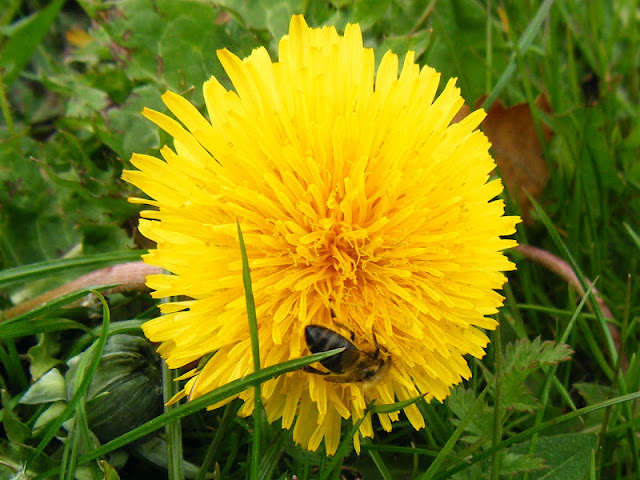 Writing a post seems to be like sending out a cyber soap bubble, or feathery dandelion seed that parachutes off into the unknown, carried off in the currents around the planet. However, although they fly off they’re still present on my computer screen in this strange process – they remain personal and yet totally impersonal in their dispersal. I do wish that mine had met with some reaction; they all seem to meet a great resounding silence. Well, I suppose that means I can just carry on as ever, in my own private soap bubble, blowing on dandelion clocks! 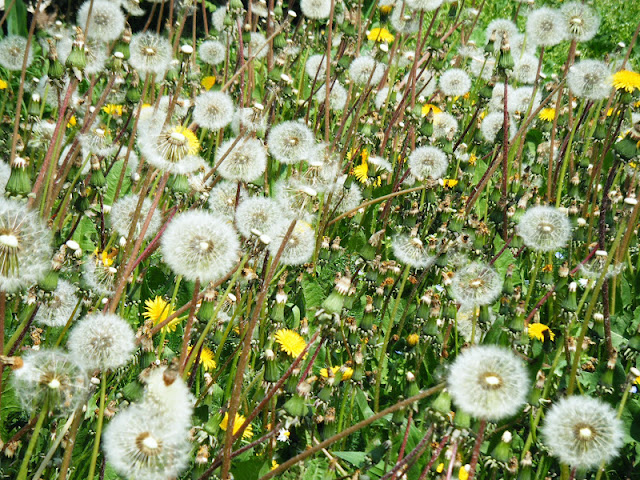 So, from a personal level it’s been enriching and quite indulgent too – just focusing on the things that I like, and excluding the rest which monopolize normal life. In addition, that’s without mentioning all the beautiful blogs that I’ve come across along the way, giving inspiration and ideas and opening up my eyes and changing my view of the world around me, beyond my daily routines and concerns!

So, this is another dandelion seed to add to the collection. Apparently if you succeed in blowing away all the seeds at once from a dandelion head, any wish you make will be granted. A few remaining seeds means that you will have to wait before fulfillment – so I’d recommend just getting another dandelion clock until you get satisfaction! 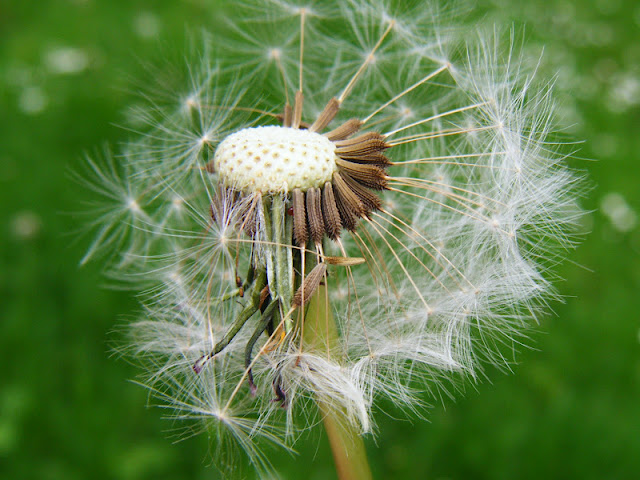 Below is a clip of Jim Croce’s song Time in a Bottle (1972). He wrote it for his son, the little boy who features in the video. Shortly after the video was filmed, aged only thirty, Croce died in a tragic plane crash and so never actually saw his child grow up to become a singer too.
The music is already moving, but put in that context, it is all the more so…

Posted by Beach-Combing Magpie at Wednesday, May 16, 2012