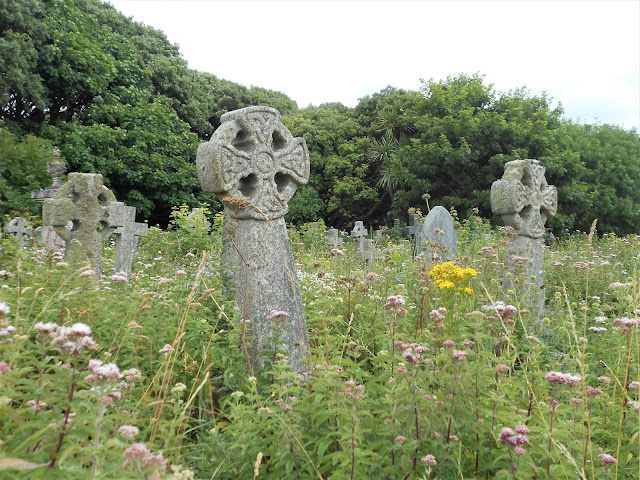 A coastal path runs from Lelant to St Ives, leading across the dunes, cliffs, woodland and offering stunning, sweeping views of the sea, with the town in the distance, and then the miles of beach at Hayle just behind you.

As to be expected, all the usual clichéd descriptions apply here, but none would do any real justice. Alongside the superlatives runs a current of great calm and peace - a feeling of normality far removed from the hype that is usually associated with sites of 'outstanding natural beauty'. 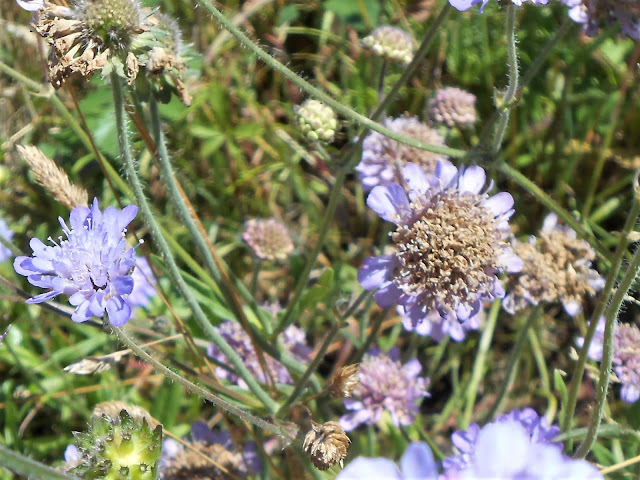 Nothing seems to have changed over the years, other than changes brought about by Nature itself - the silting up of the grounds due to erosion and the drift of the sands, from the 16th century onwards, or damage wrought by gales that spare none of the Cornish coasts - past or present. 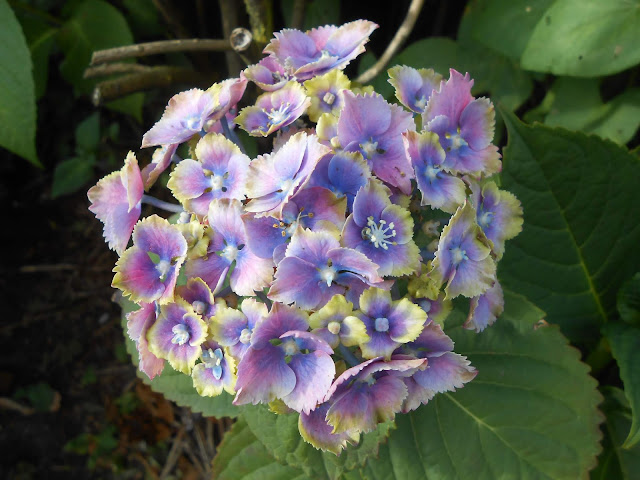 Nothing here has fallen prey to commercial gimmickry to attract crowds of tourists; there are no facilities to facilitate the visits of Poldark pilgrims - extensive coach parks and the like that ultimately lead to such magical places being 'loved to death'.

You can meander through the graveyard amongst tombstones give you an impression of living history - bristled with lichen that obscure the inscriptions bearing fine old Cornish names - creating another form of timeline. 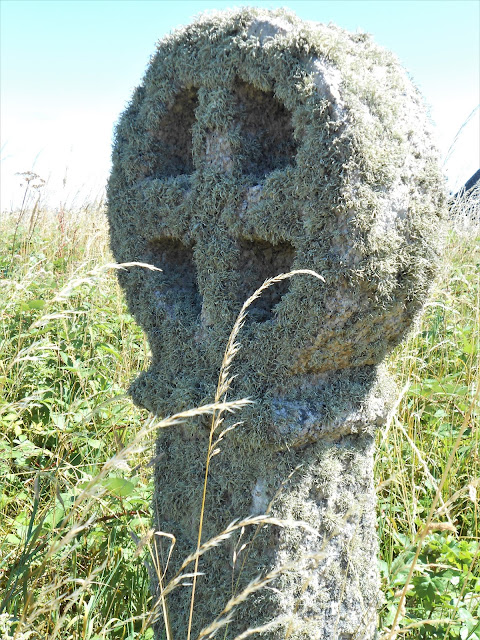 The most remarkable of these stones were the aged Cornish granite crosses, some of which bear forms that are less familiar to us today,  even to the point that they appear pagan. 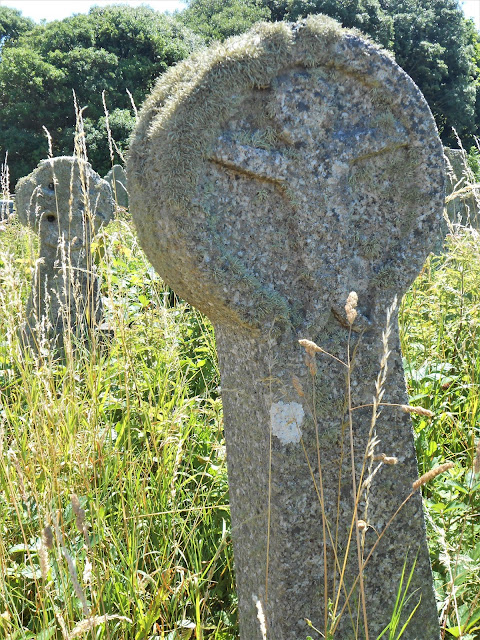 The church itself dates back to the 12th century, built in granite in the Norman style. 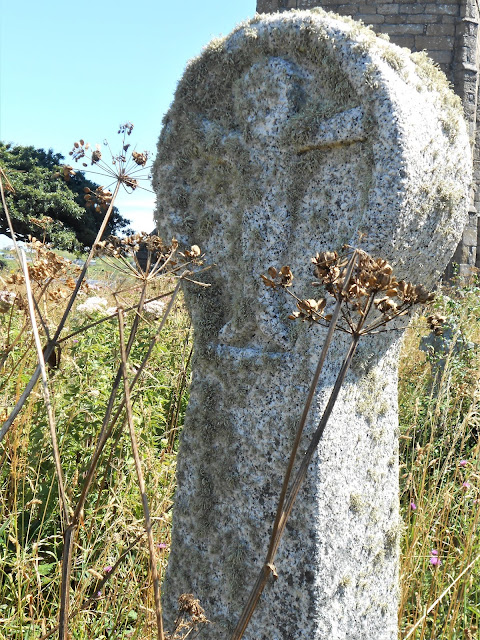 Later work was carried out in the last part of the 15th century in the Perpendicular style whilst the interior of the church was 'simplified' in the Reformation years, and was thus relieved of its altars and ecclesiastic silver.... 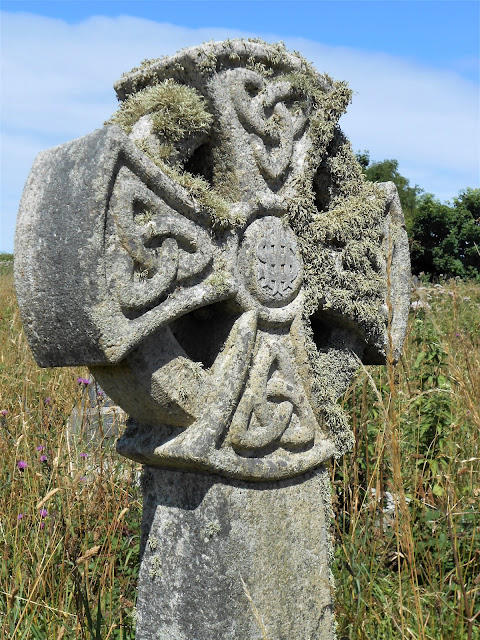 For some reason, I don't think that I have ever been inside the church, even when I was living just a few miles away, in Towednack, and this time was no different. Weird!

However, we did have a fairly long walk ahead of us, to St Ives and back.
And so what trek do I have in front of me today? The one below, in the my street.... Hmmmm. 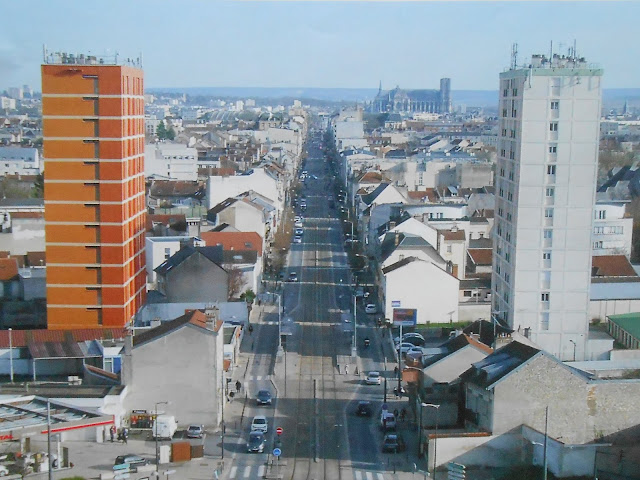