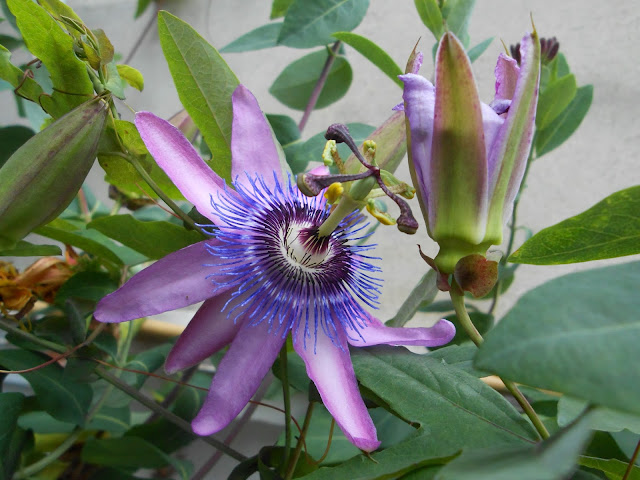 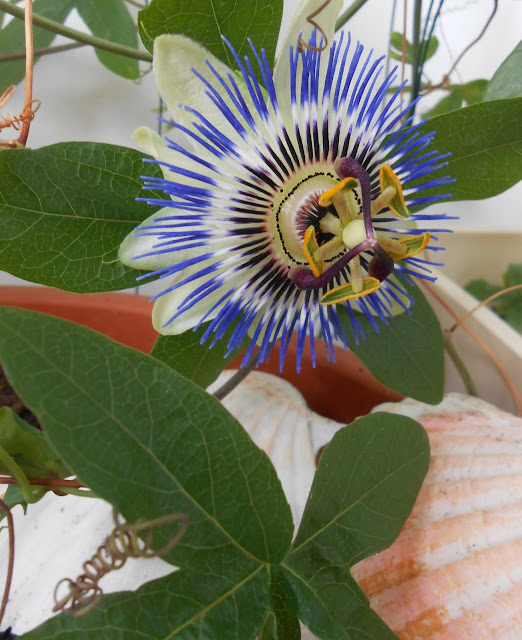 The resilience of nature.... Pity that it just can't always win, in the short term at least, against its most
formidable predator - Man. Having been thrilled to see, at close quarters, the family of coypu (ragondin) that I first thought were big muskrats living in the canal banks, I was very sad to find their bodies floating along the waterway, over several days, having presumably been poisoned. I have since been trying to get hold of the Office du Milieu Aquatique, to find out how to enforce their protection on this part of the canal, as the coypu became a protected species in 2013. Upsetting business, but I will treasure the image of the big adult nonchalantly eating an apple, clutched in its paws, right next to me as I rowed past in my boat!
Posted by Beach-Combing Magpie at Tuesday, June 28, 2016