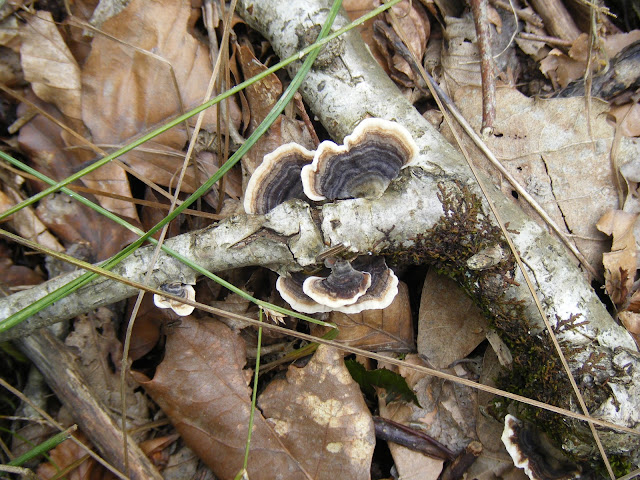 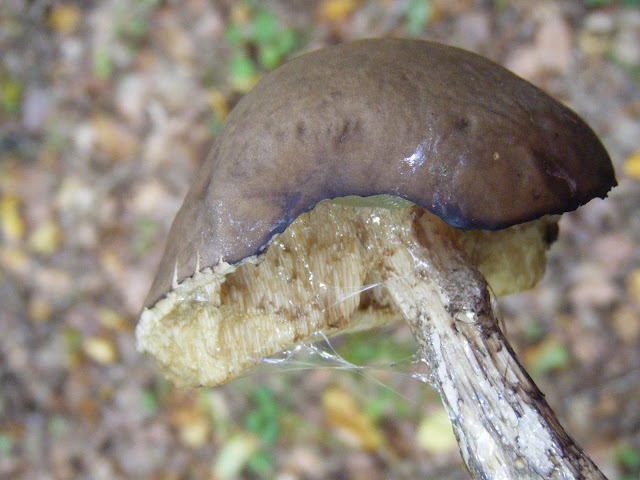 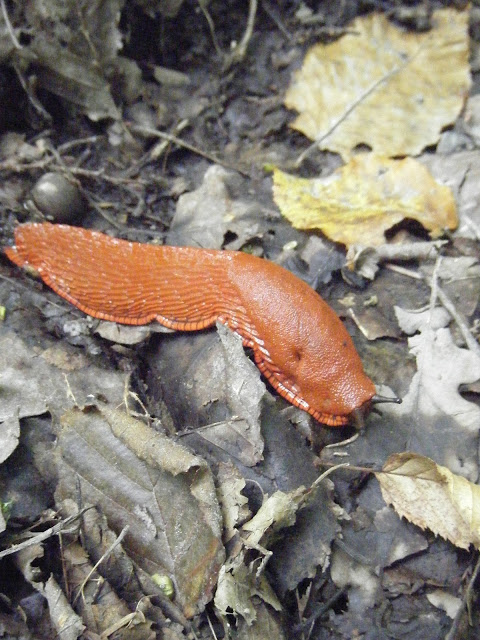 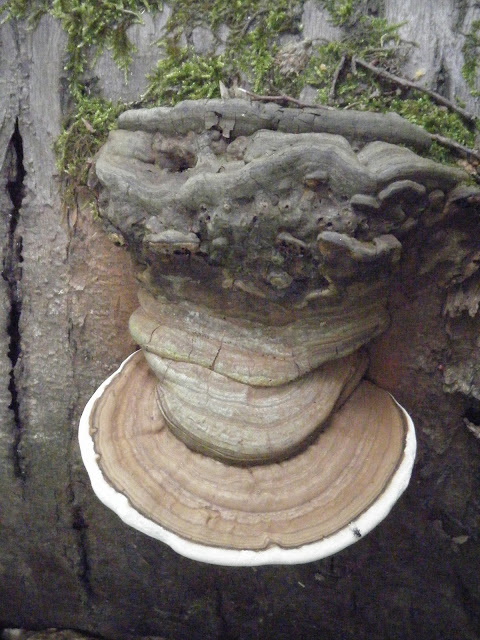 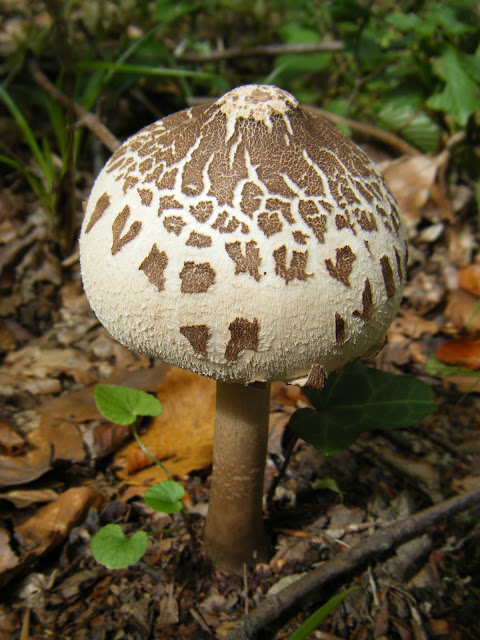 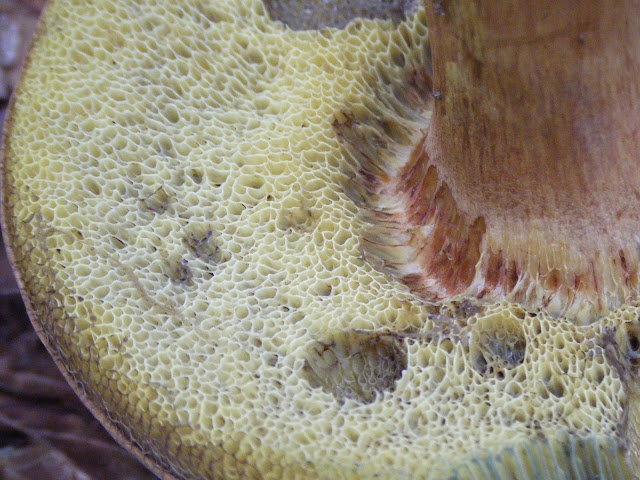 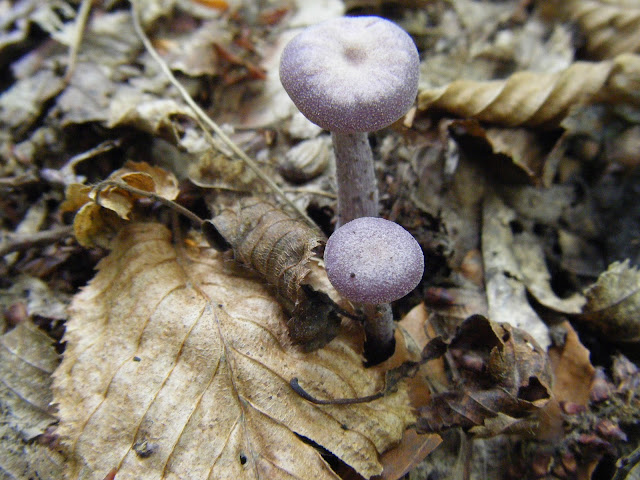 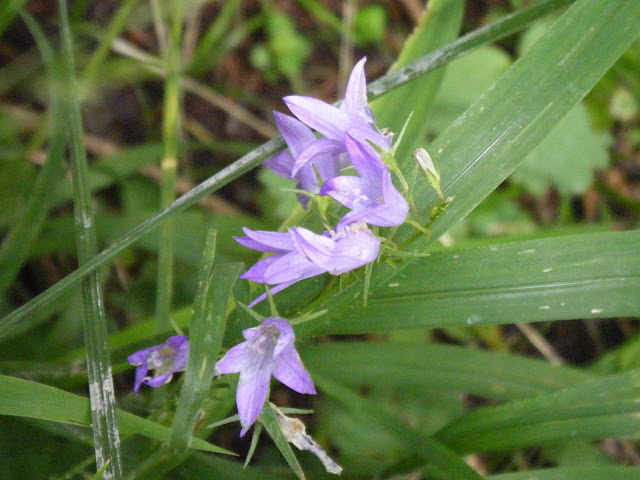 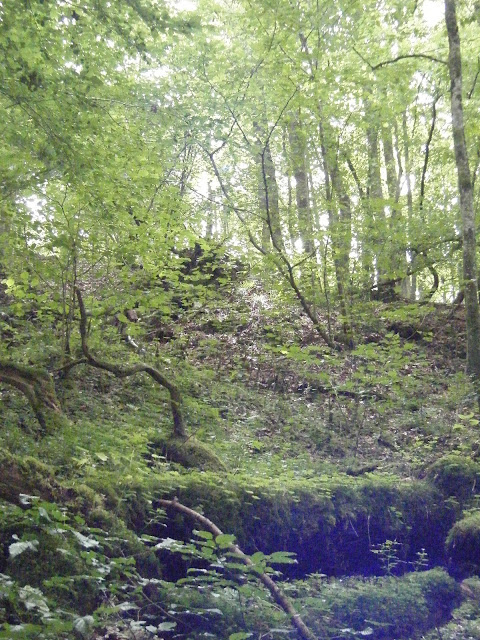 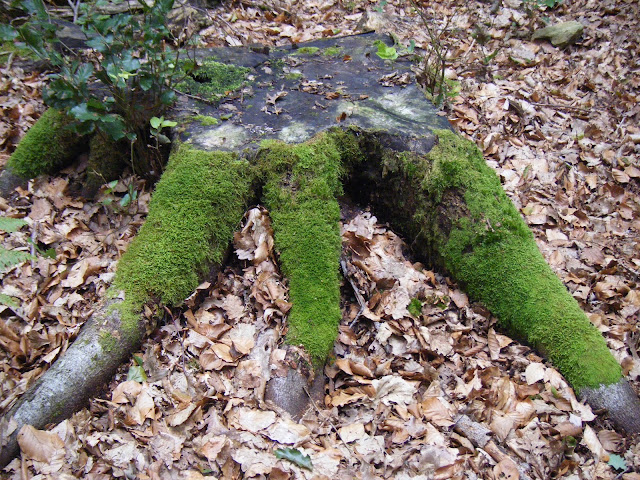 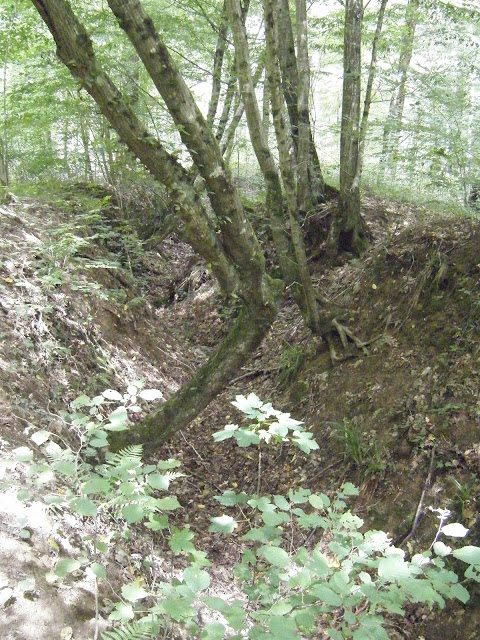 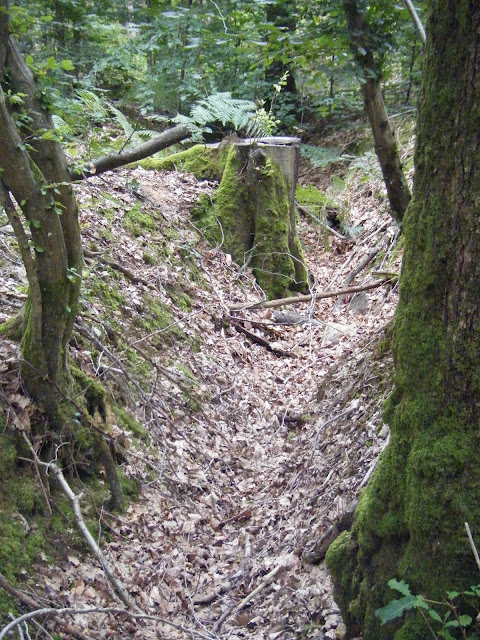 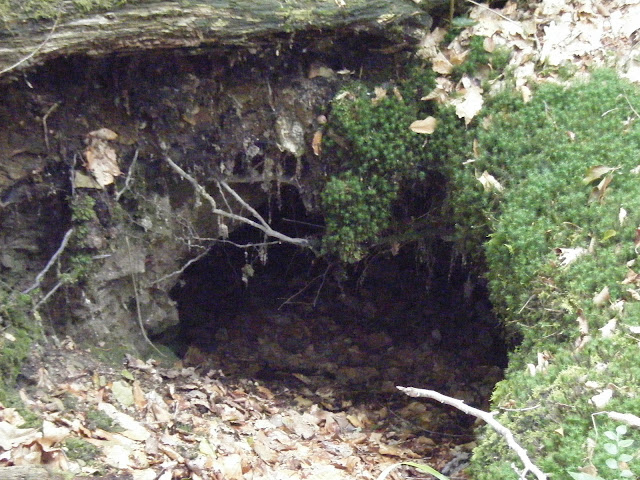 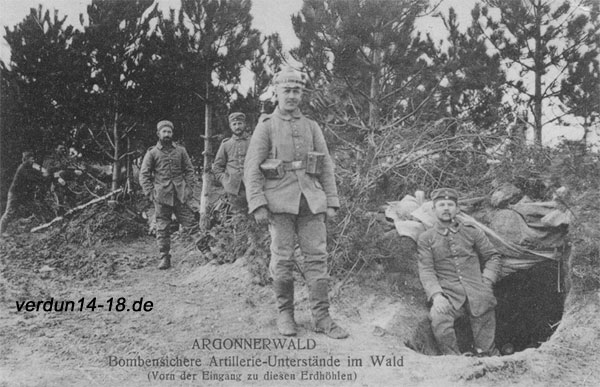 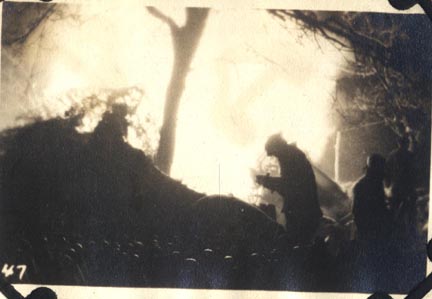 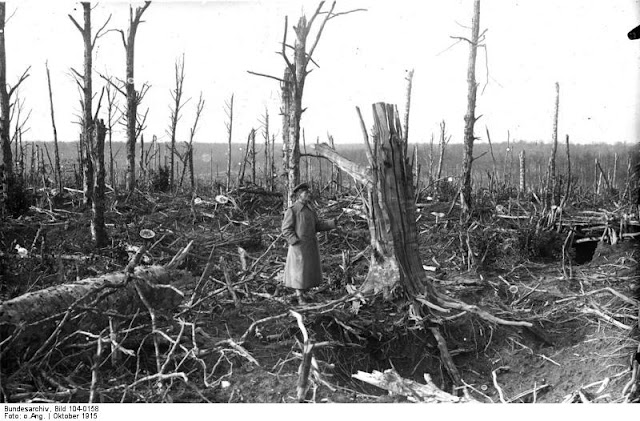 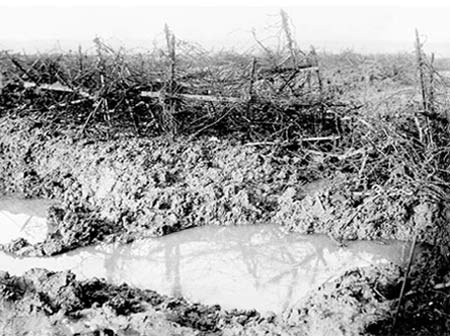 
Take up our quarrel with the foe:
To you from failing hands we throw
The torch; be yours to hold it high.
If ye break faith with us who die
We shall not sleep, though poppies grow
In Flanders fields.
Posted by Beach-Combing Magpie at Sunday, September 25, 2011