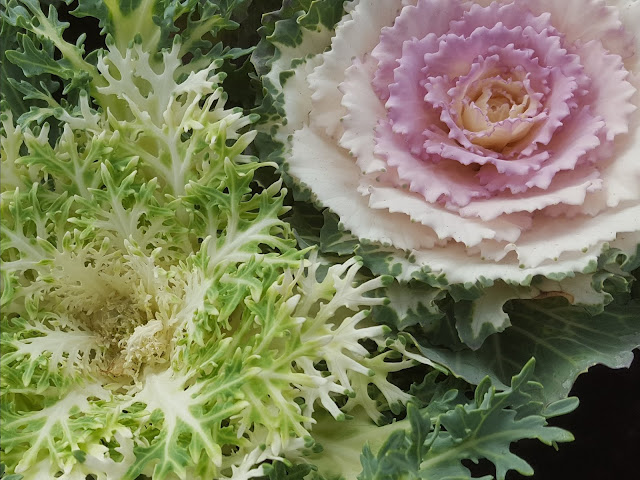 Amongst all the beautiful, more traditional plants at the garden centre, it was these delicate ornamental cabbages, that caught my attention. Unfortunately, leaving to one side these aesthetic qualities, the very thought of this humble vegetable from a culinary point of view triggers a host of unpleasant memories or mere mind associations... Images of unsavoury school dinners from childhood, rise up from the dim and distant past, in the same manner that the distinctive cabbage smell emanates and lingers on and on. These combine with the particular scent of hospital food and retirement home fare. 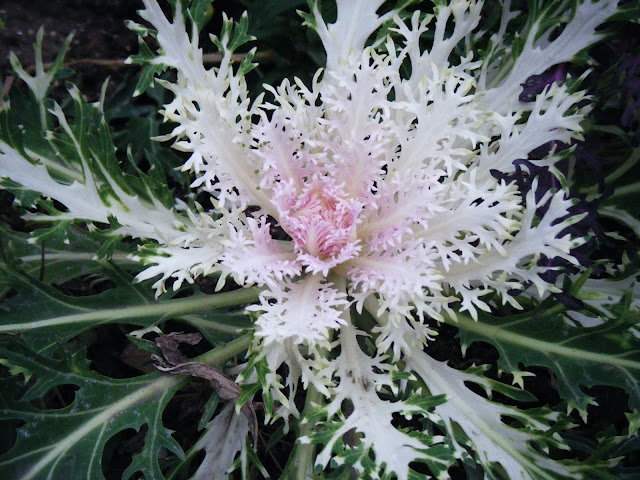 Even the well-prepared sauerkraut (known as choucroute in French) goes no further than a few token mouthfuls. The poor cabbage never stood a chance once I had read the descriptions of the Bucket family's impoverished life in Roald Dahl's Charlie and the Chocolate Factory  ".....boiled potatoes and cabbage for lunch, and cabbage soup for supper." Say no more...
A fleeting reference to cabbages in The Walrus and the Carpenter provides the perfect excuse to look at Lewis Carroll's poem, recited by the fat twins, Tweedledum and Tweedledee, to Alice in Through the Looking-Glass (1871).

The Walrus and the Carpenter
"The sun was shining on the sea,
Shining with all his might:
He did his very best to make
The billows smooth and bright —
And this was odd, because it was
The middle of the night.
The moon was shining sulkily,
Because she thought the sun
Had got no business to be there
After the day was done —
"It's very rude of him," she said,
"To come and spoil the fun." 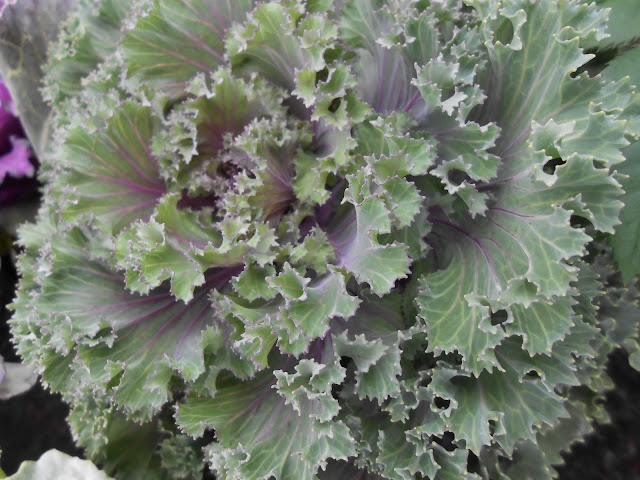 The sea was wet as wet could be,
The sands were dry as dry.
You could not see a cloud, because
No cloud was in the sky:
No birds were flying overhead —
There were no birds to fly.
The Walrus and the Carpenter
Were walking close at hand;
They wept like anything to see
Such quantities of sand:
If this were only cleared away,'
They said, it would be grand!' 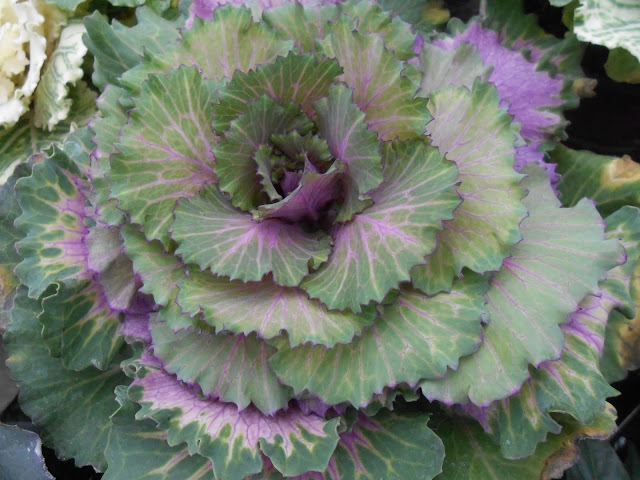 If seven maids with seven mops
Swept it for half a year,
Do you suppose,' the Walrus said,
That they could get it clear?'
I doubt it,' said the Carpenter,
And shed a bitter tear.
O Oysters, come and walk with us!'
The Walrus did beseech.
A pleasant walk, a pleasant talk,
Along the briny beach:
We cannot do with more than four,
To give a hand to each.' 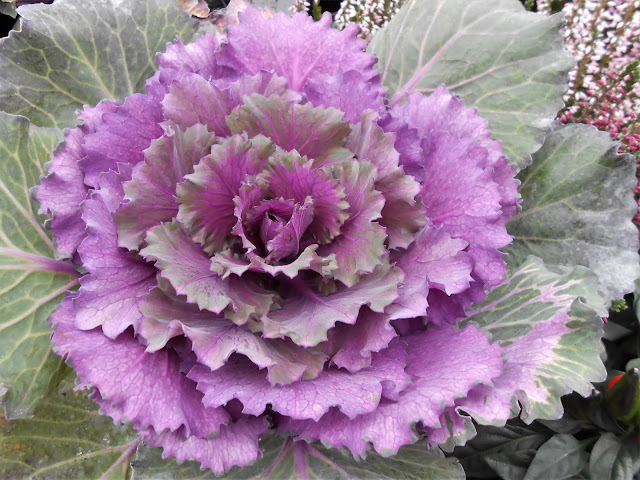 The eldest Oyster looked at him,
But never a word he said:
The eldest Oyster winked his eye,
And shook his heavy head —
Meaning to say he did not choose
To leave the oyster-bed.
But four young Oysters hurried up,
All eager for the treat:
Their coats were brushed, their faces washed,
Their shoes were clean and neat —
And this was odd, because, you know,
They hadn't any feet. 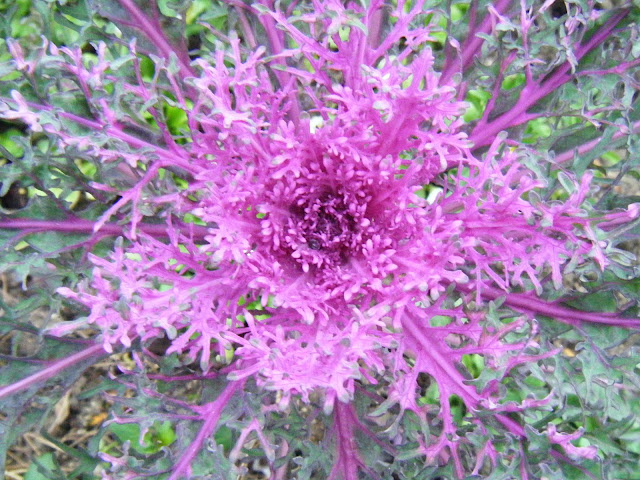 Four other Oysters followed them,
And yet another four;
And thick and fast they came at last,
And more, and more, and more —
All hopping through the frothy waves,
And scrambling to the shore.
The Walrus and the Carpenter
Walked on a mile or so,
And then they rested on a rock
Conveniently low:
And all the little Oysters stood
And waited in a row. 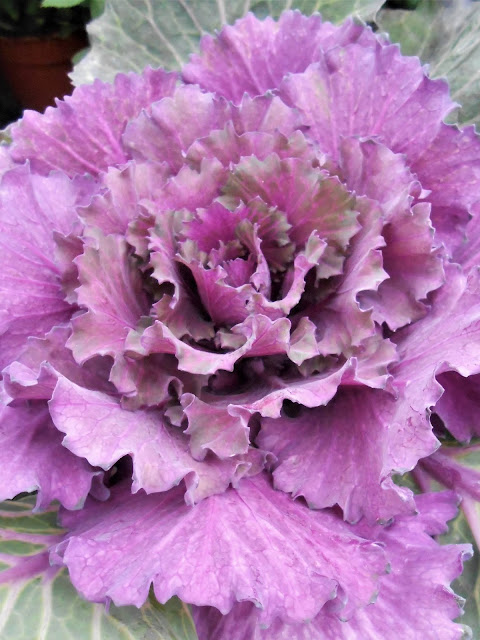 The time has come,' the Walrus said,
To talk of many things:
Of shoes — and ships — and sealing-wax —
Of cabbages — and kings —
And why the sea is boiling hot —
And whether pigs have wings.'
But wait a bit,' the Oysters cried,
Before we have our chat;
For some of us are out of breath,
And all of us are fat!'
No hurry!' said the Carpenter.
They thanked him much for that. 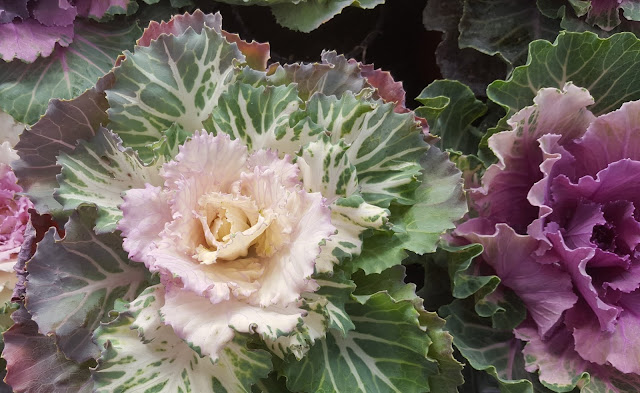 A loaf of bread,' the Walrus said,
Is what we chiefly need:
Pepper and vinegar besides
Are very good indeed —
Now if you're ready, Oysters dear,
We can begin to feed.'
But not on us!' the Oysters cried,
Turning a little blue.
After such kindness, that would be
A dismal thing to do!'
The night is fine,' the Walrus said.
Do you admire the view? 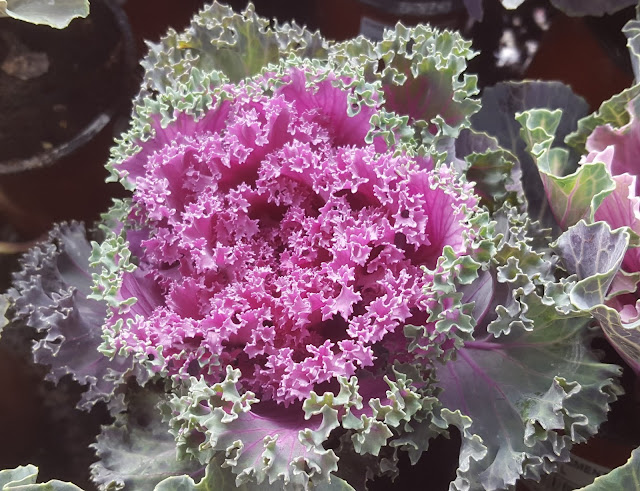 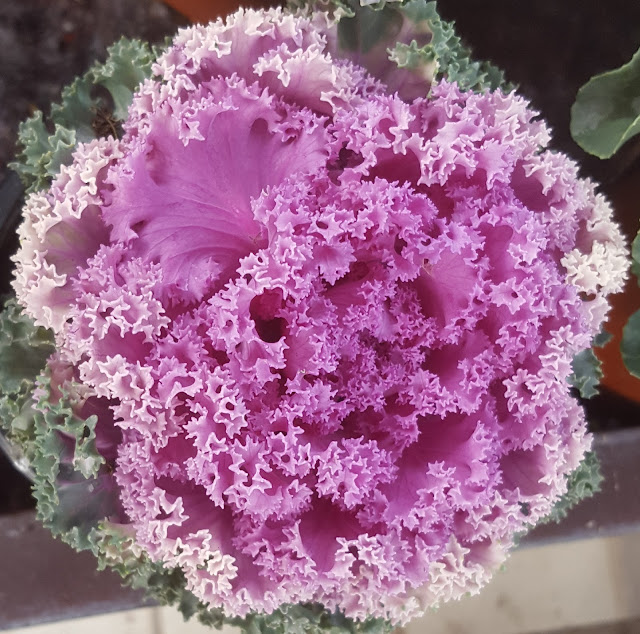 I weep for you,' the Walrus said:
I deeply sympathize.'
With sobs and tears he sorted out
Those of the largest size,
Holding his pocket-handkerchief
Before his streaming eyes.
O Oysters,' said the Carpenter,
You've had a pleasant run!
Shall we be trotting home again?'
But answer came there none —
And this was scarcely odd, because
They'd eaten every one." 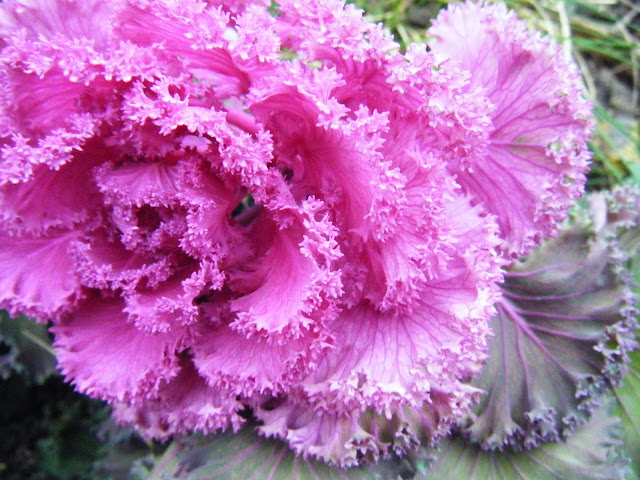