At the beginning of December I went to London for a 24-hour whirlwind reunion with friends. The coach drew in shortly after 5 am, so after legally loitering in the station until sunrise, I headed to Hyde Park. 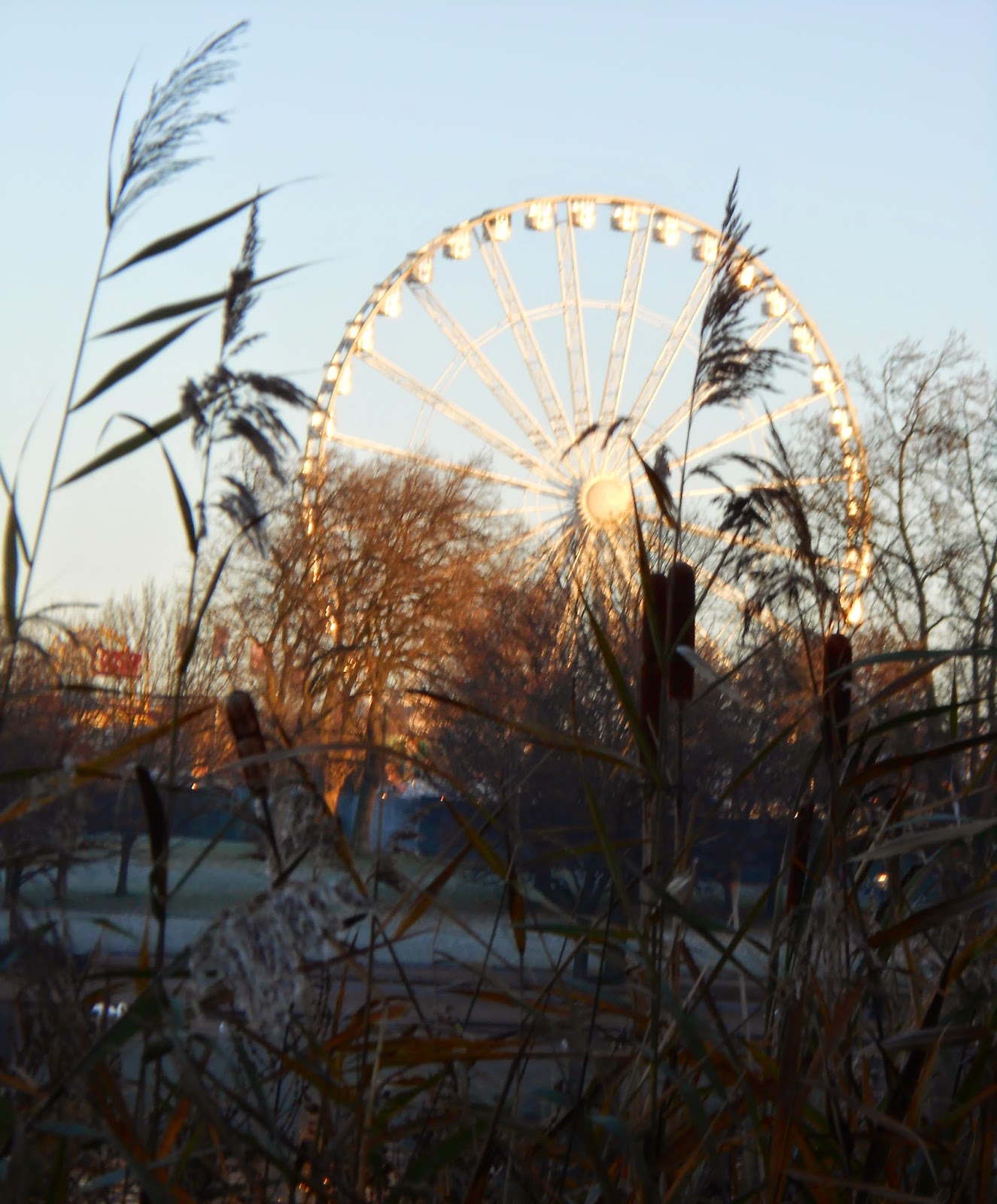 The beauty of the park, golden in the morning light and frozen in the winter air was magical. 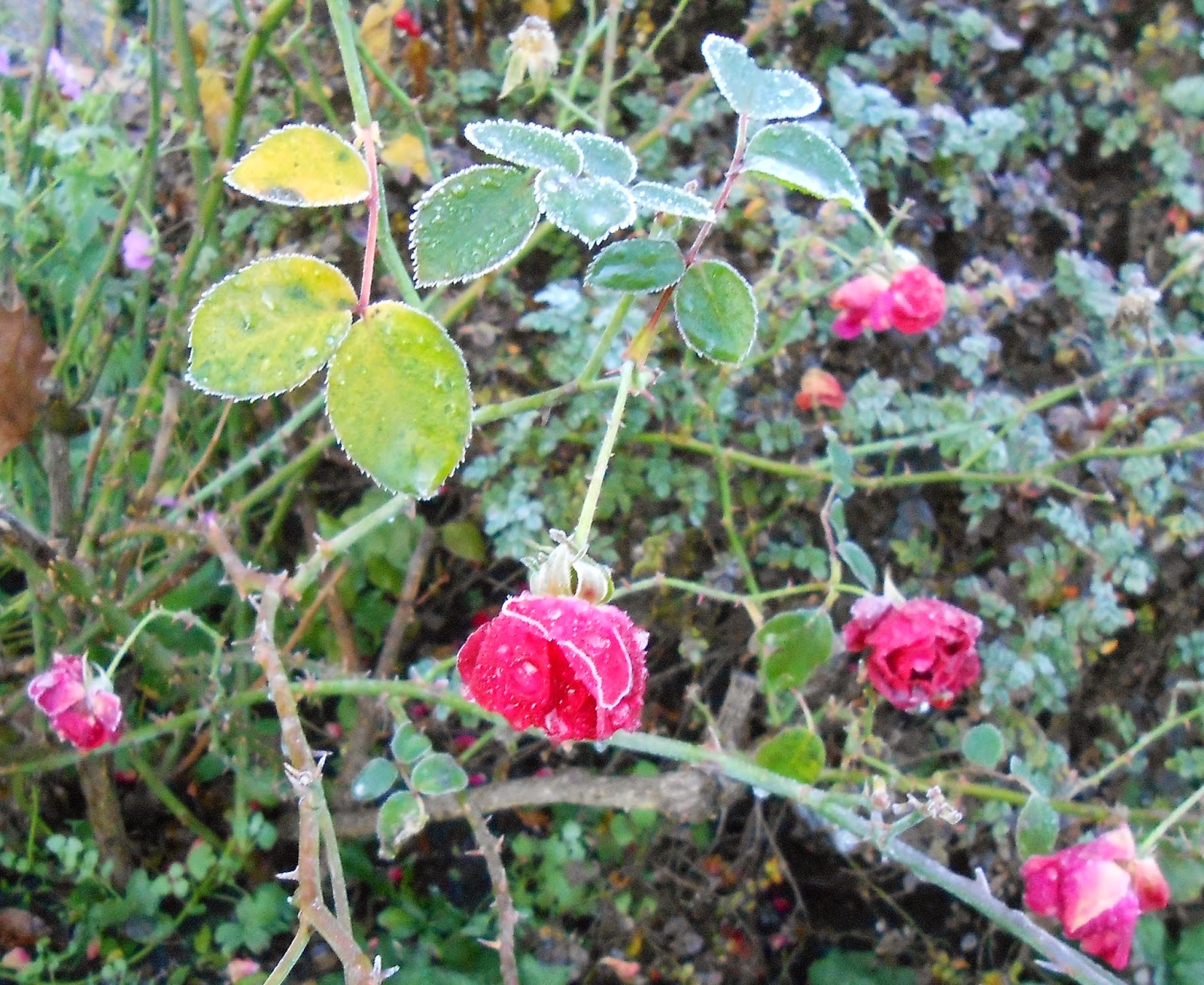 While I half-expected to see a few winter flowers, especially in the rose garden, I was surprised to see snowdrops in the undergrowth. 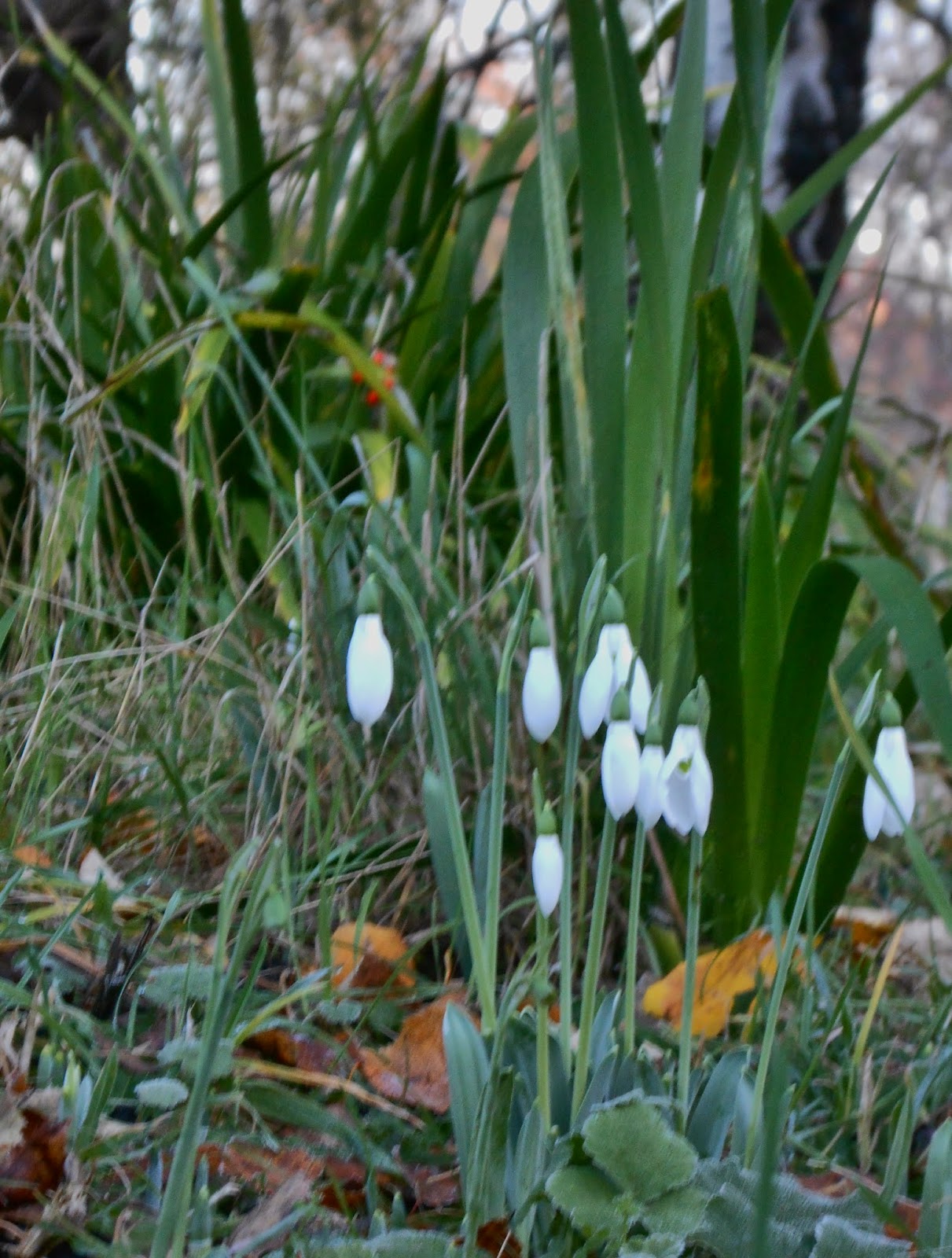 There is no bird song in my life now - literally and figuratively speaking - so finding myself in this vast wildlife sanctuary was enchanting, especially when the little robin below came bobbing up towards me. 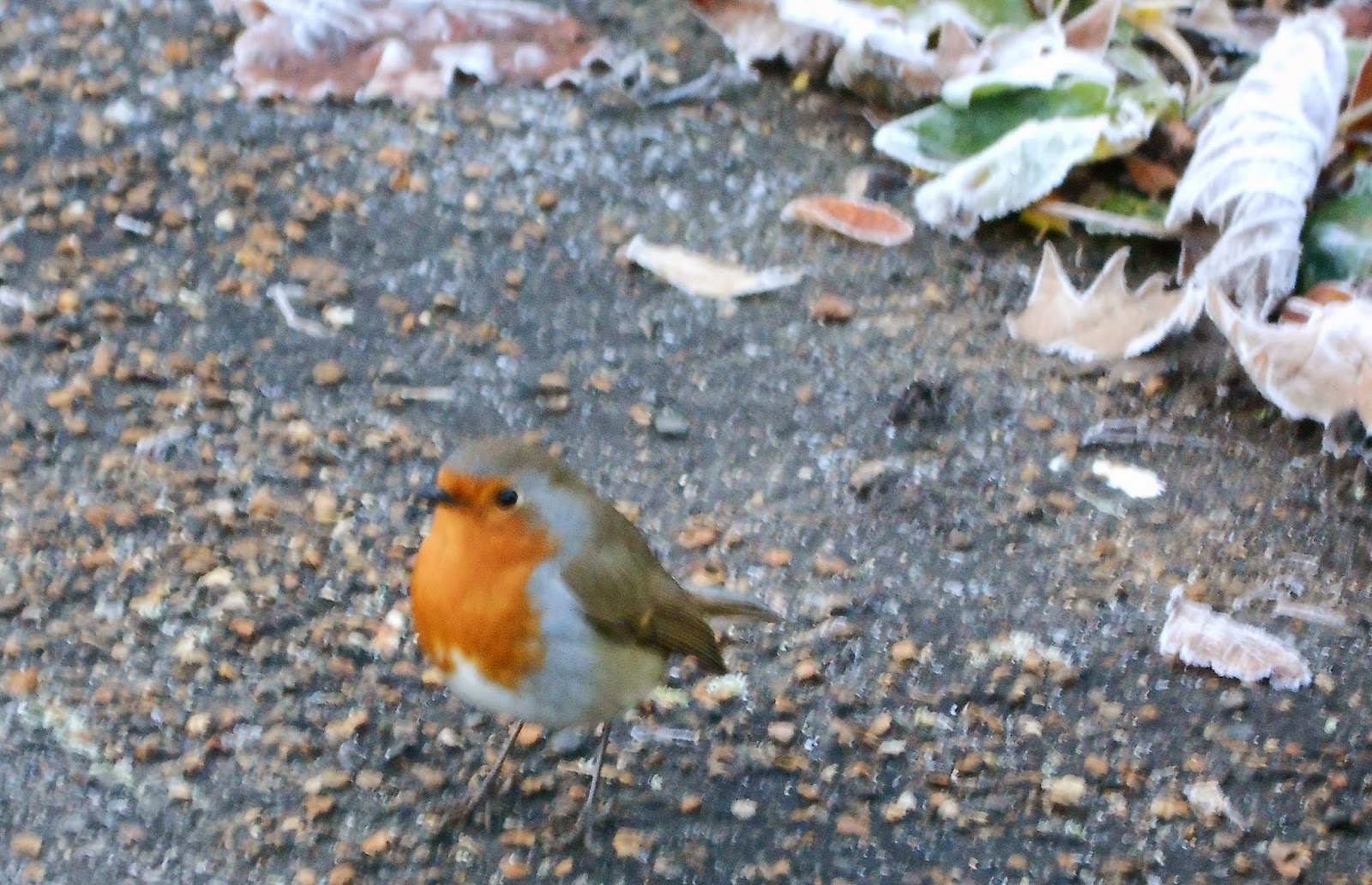 I actually had tears in my eyes, though these were in part due to the frosty conditions which also had me trembling from the cold and unable to take any photo that was fully in-focus. 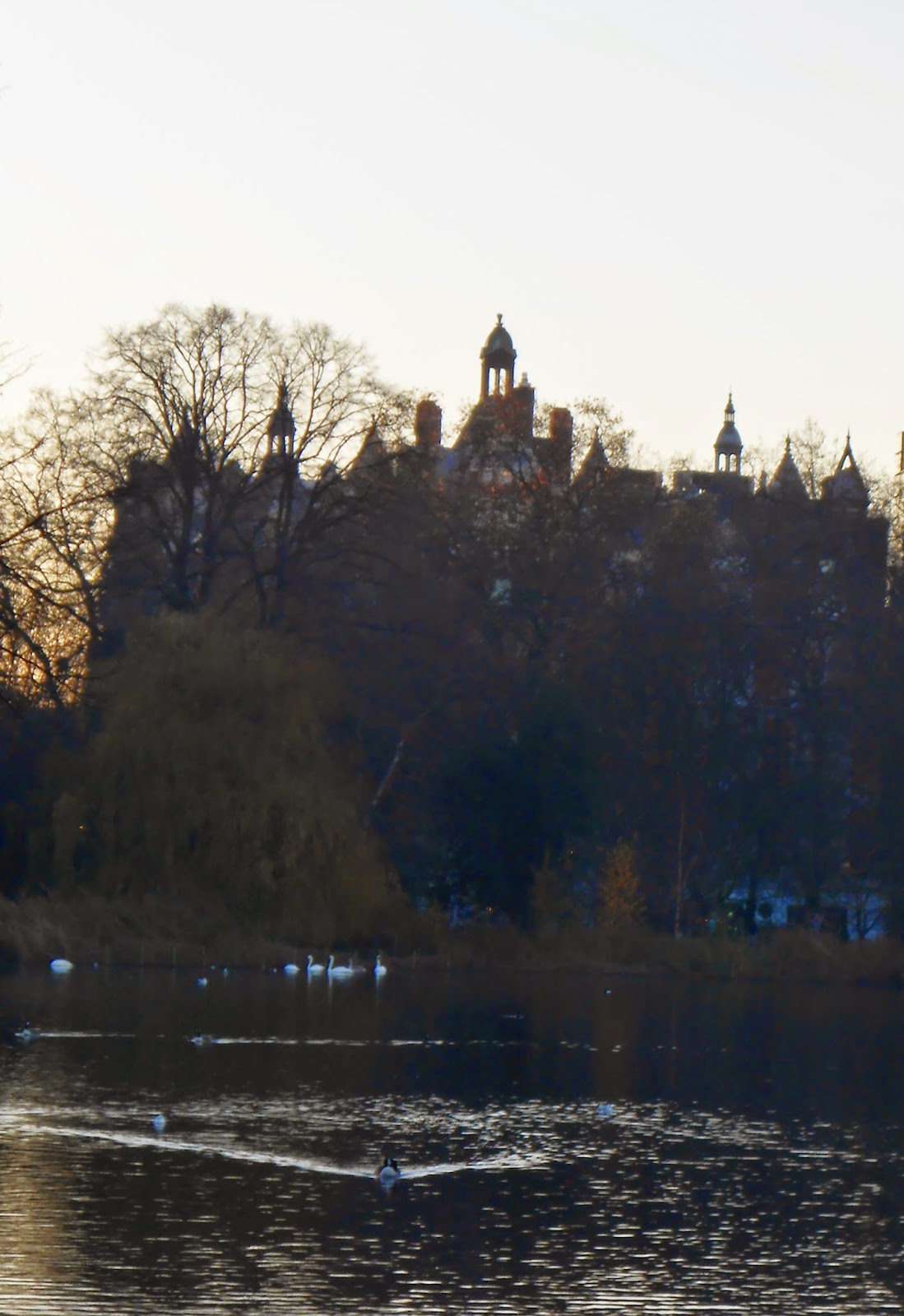 Amid all the motion of the feathered forms, preening, stretching, scratching and scuffling in the flower beds, wading and cutting through the waters or flying in formation there was the usual hustle and bustle of park activity. Dogwalkers exercised their pets (or vice versa), horse-owners hacked along the sandy tracks and people of all shapes and sizes seemed to engage all kinds of physical training. It was all quite a spectacle in itself! 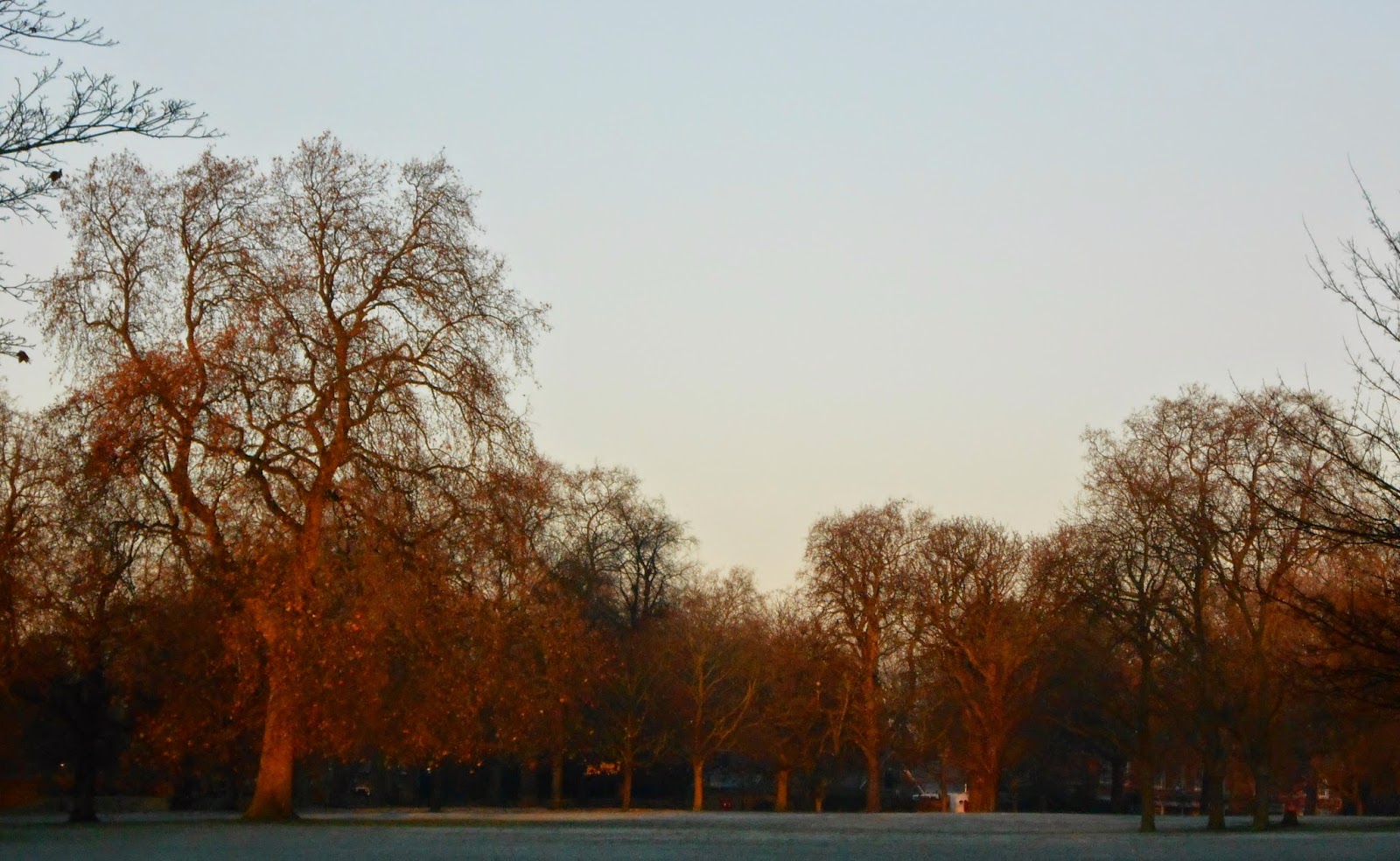 Yet at the same time, the park had a great calm... 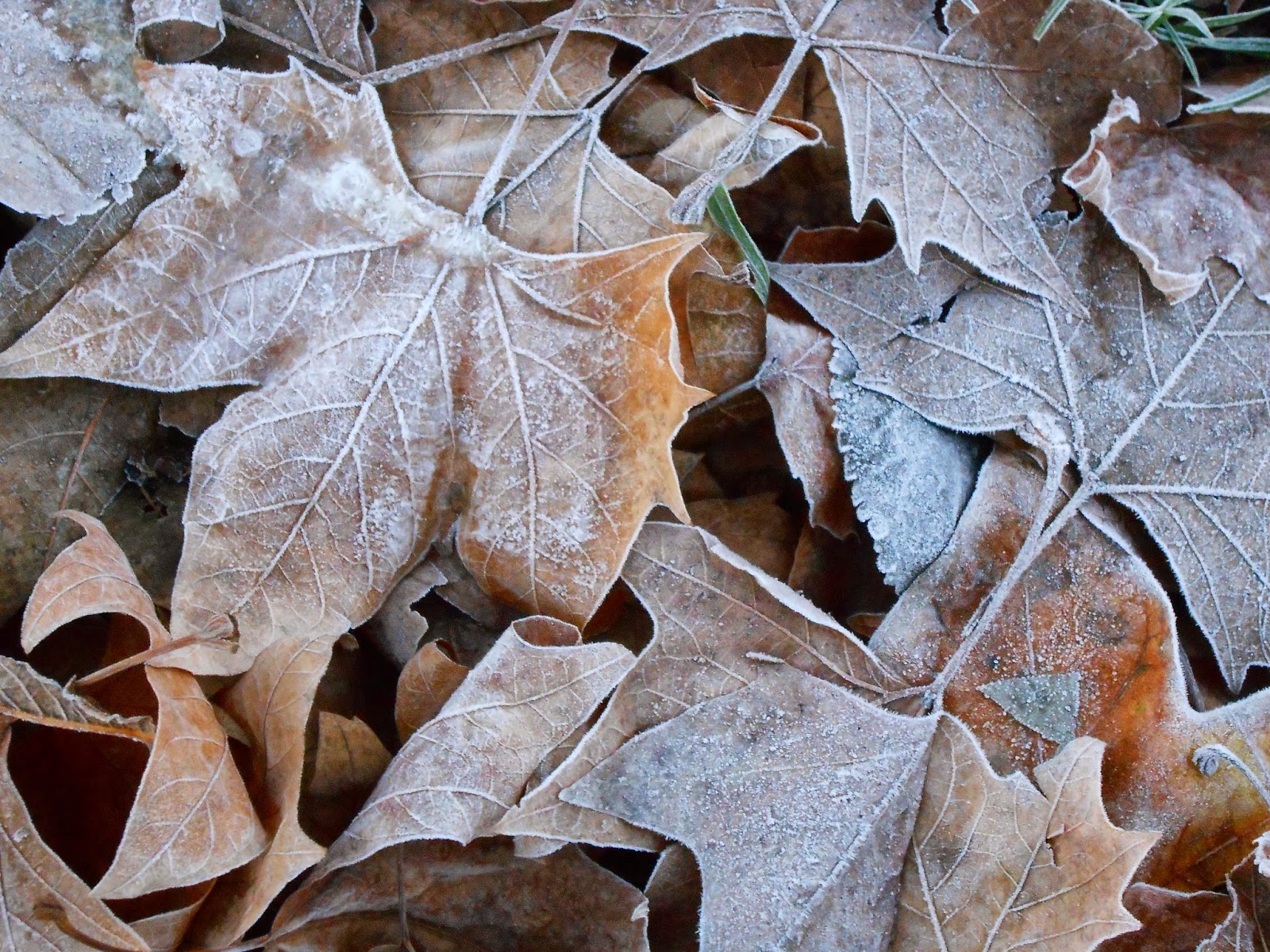 Especially in the winter frost, which seems to bring out all the detail. 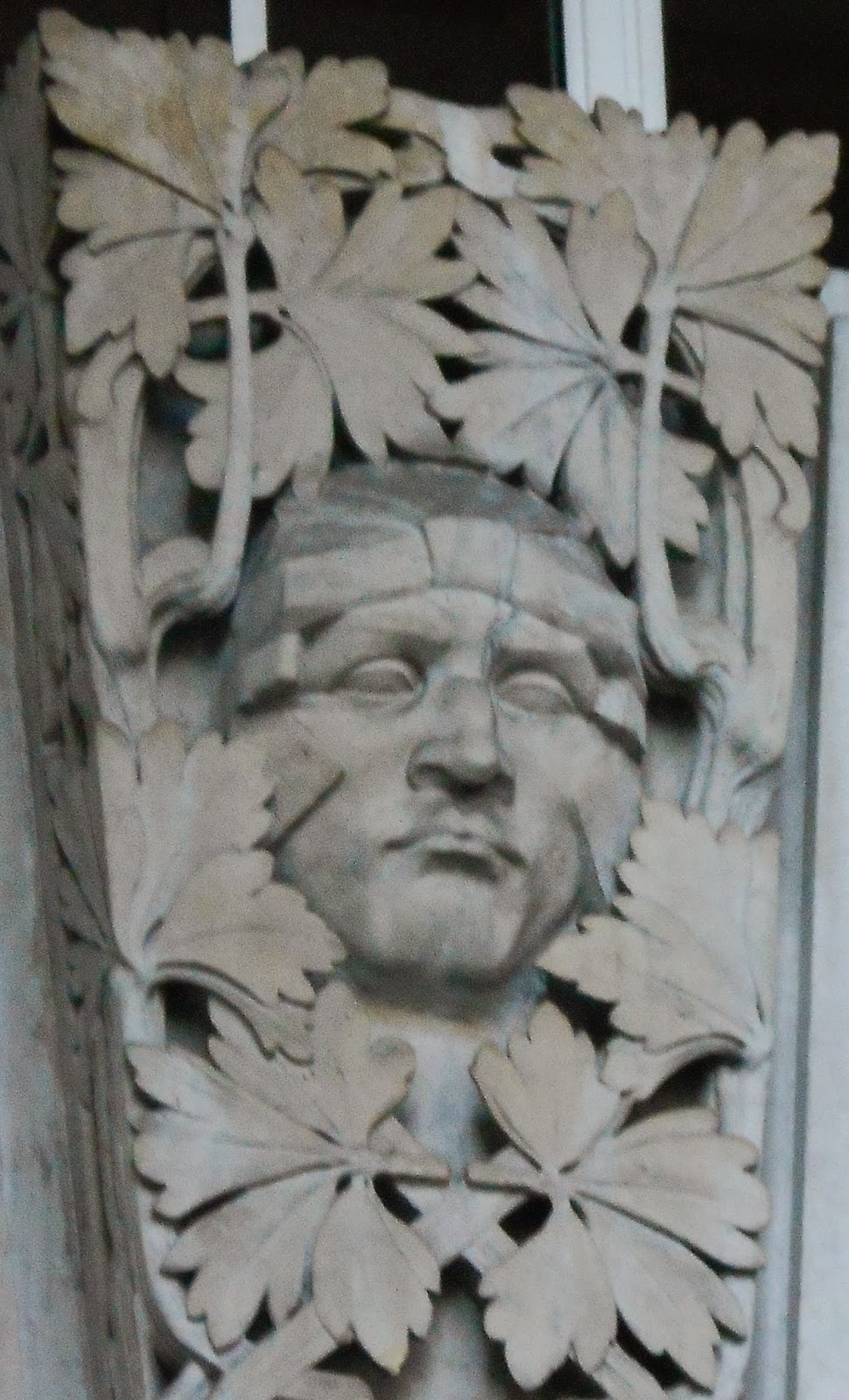 And then it was time to move onto the next stage of my trip, which was by no means calm and during which many of the details became very blurred, to the extent that I forgot to take a single photo! 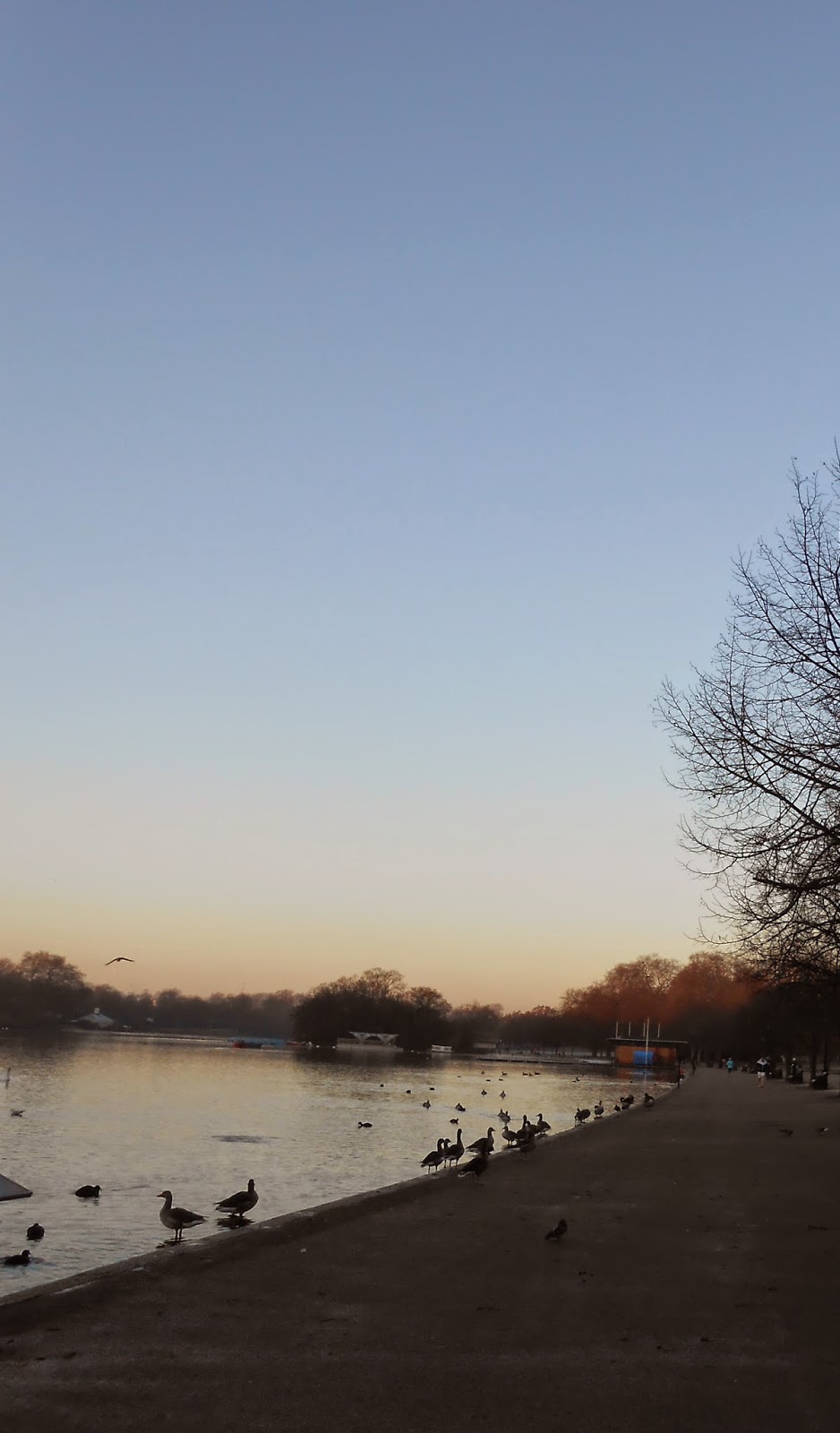