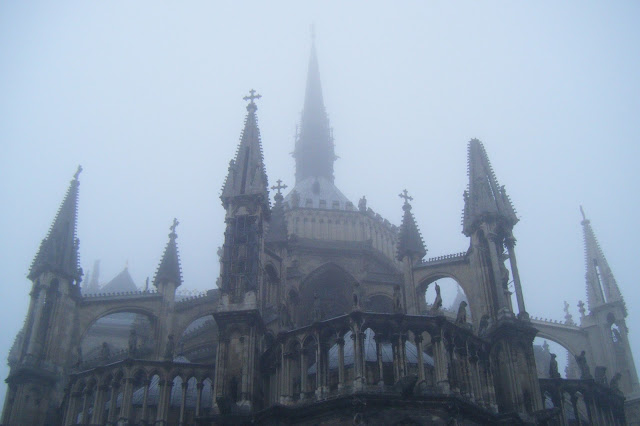 The mist had descended and clung around the cathedral yesterday morning, so I went out to see just how creepy and atmospheric it could be... I would love to be able to climb up close to see all the gargoyles in all their grotesque glory, but never have because even when you ascend the towers and gain access to the 'secret' paths along the heights of the cathedral, the elusive gargoyles still seem to be forever out of reach of any camera - well, mine at least. 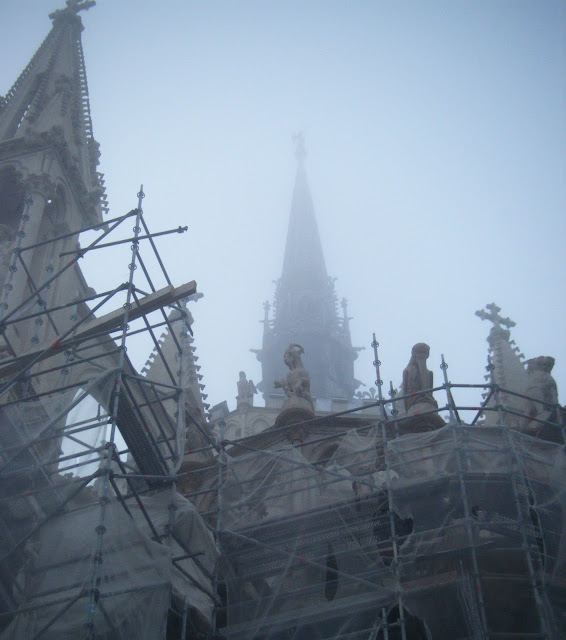 There is renovation work being carried out - as it has for many years now - so the scaffolding and the shrouds added to the eerie feel - these looked like dusty cobwebs draping themselves over the stonework. The ram chimera looks a bit astonished, while the poor pelican on the right seems to be drooping his head in contemplation. 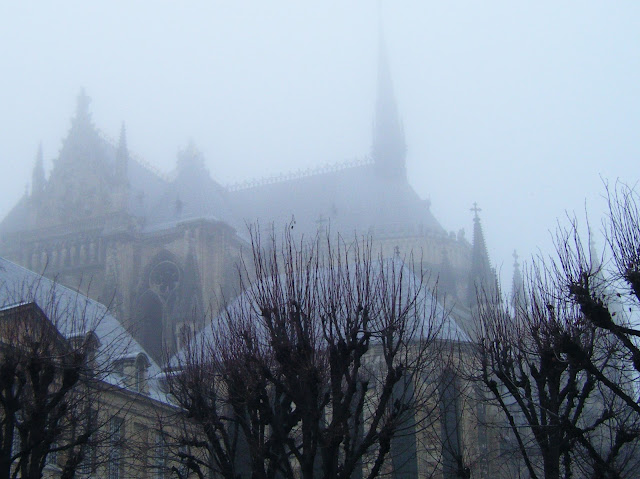 I always love the strange spidery-fingered branches of the trees that always grow back, despite the severe streamlining they are exposed to every year. 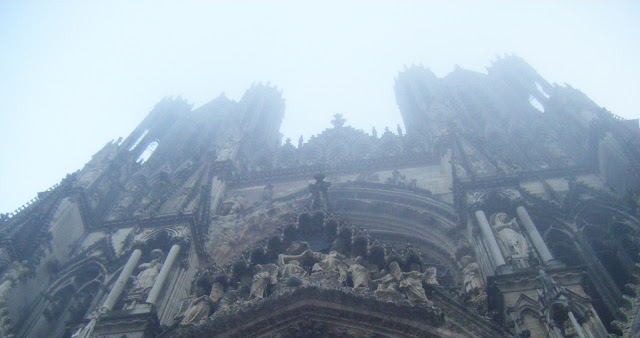 The facade looked as imposing as ever, though I didn't hear the crows cawing this time, or the pigeons which make the strangest plaintive cries I've ever come across, especially when the noise descends from the heights above. 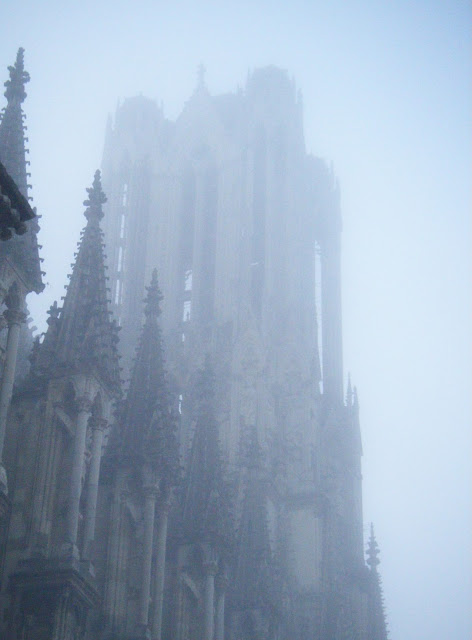 As I've been reading a few Gothic Victorian novels, this all seemed very appropriate and reminded me of the Kate Bush song Hammer Horror...


In the same quest for Victorian creepiness I read the novel The Crimson Petal and the White by Michel Faber, which I found disappointing. Still, that didn't stop me watching the BBC adaptation, which I enjoyed much more, though mainly for the great acting (and all those gorgeous costumes!) rather than the storyline itself. 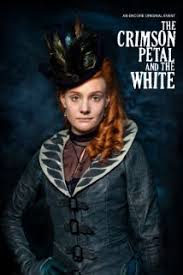 The twitchy weirdness of Miss Emmeline Fox was so vivid as performed by the actress Shirley Henderson ('Moaning Myrtle'), and the bumbling, blind cruelty of William Rackham was perfect with Chris O'Doyd, along with Gillian Anderson's Madam, the keeper of the other-worldly brothel. However, the best performance had to be that of Amanda Hale, whose role as mentally-unstable Agnes Rackham gave rise to scenes where the wife's derangement seemed to come spikily to the surface, visible in the almost imperceptible twitches and tics that coursed just beneath the skin. I don't think I've ever seen such acting where the body reflects the psyche so closely - she really must have inhabited the role.

Well, the scene that made me laugh out loud was when Agnes announced her decision to write a book...

"It will be like my diary, but for the public -  the great web of like-minded souls waiting on
the illuminated thoughts and preternatural  reflections of Agnes...."

It reminded me of what I wrote on my blog when I started writing it! Well, my endeavour didn't get much more of a reception than hers, as it turned out. But I like doing it anyway, regardless.